Janet Jackson's Documentary Will Coincide With The 40th Anniversary Of Her Debut Album - yuetu.info 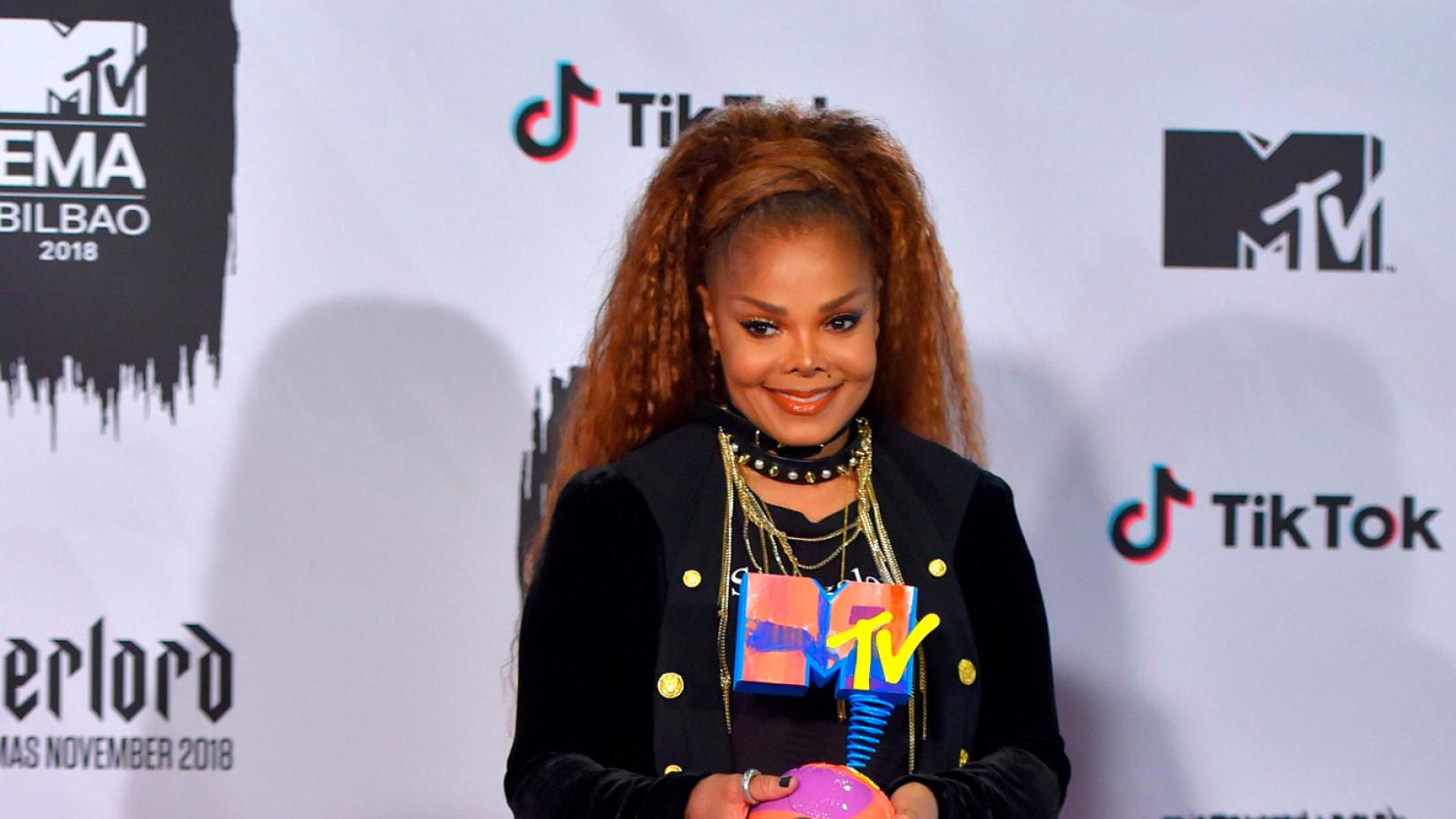 Janet Jackson is making headlines these days due to the famous documentary that her fans are dying to see. The Shade Room has all the available details about the subject. Check them out below.

TSR notes that the iconic Janet Jackson has a career that spans several decades, and up until now, an in-depth look at her life and career has yet to be told – this whole thing is about to change as you will see below.

‘It has just been announced that Janet Jackson will get the documentary treatment courtesy of a two-night event airing across multiple networks,’ TSR notes.

They offer data coming from Variety which reports that in 2022 Janet Jackson will officially celebrate the 40th anniversary of her debut album called ‘Janet Jackson.’

Just in case you don’t know, this was originally released back in 1982 when she was just 16.

‘In order to commemorate her legendary and record-breaking career, Lifetime and A&E will both air a special two-night, four-hour documentary event that will give fans an unfiltered look at Janet’s life that has never been seen before,’ TSR notes.

They continue and point out the fact that ‘Tentatively titled “JANET,” the filming for the documentary has reportedly been underway for the past three years—and will highlight past and recent points of her life, including the death of her father Joe Jackson back in 2018. “JANET” will also take a look at the 2004 Super Bowl incident, Janet’s reaction to the death of her brother Michael Jackson and more.’

Someone commented: ‘The greatest entertainer of all time 🙌🏾’ and another follower said: ‘All my girls at the party look at that body shaking that thing like you never did seeeee.’

One commenter posted this: ‘I still don’t like how Justin didn’t apologize to Janet till the Britney doc came out and he just decided to throw Janet’s name in there as well. Dude was like, “oh yeah, my bad 😬” 🤦🏾‍♂️🤦🏾‍♂️

Someone else said: ‘I Hope The Backed Up The Brinks Truck For This Cause Janet Has Always Been Low Key With Her Personal Life…… The BLUEPRINT!’