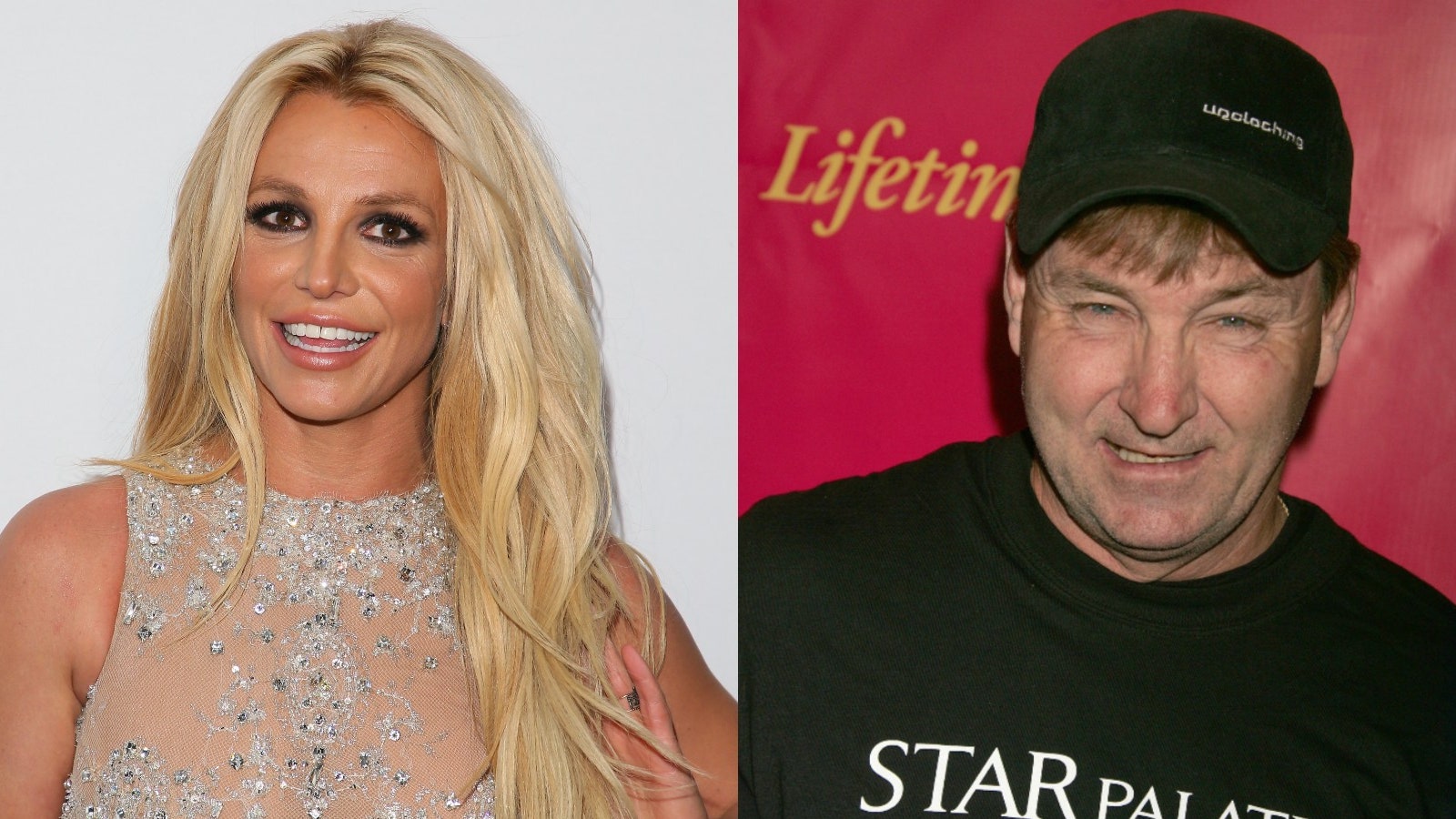 After many of Britney Spears‘ fans slammed Jamie Spears following the release of the ‘Framing Britney Spears’ documentary, the pop star’s controversial dad decided it was time to speak out and defend himself! With that being said, via his lawyer, Vivian Thoreen, he argued, on Good Morning America that ‘I understand that every story needs a villain, but people have it so wrong here.’

This came just as many social media users and even fellow stars, demanded for Britney to be freed from his conservatorship according to her wishes!

And yet, it took nearly a month after the release of the documentary for the man to break his silence and it turns out that he was just waiting for the right time to do it!

One insider shared via HollywoodLife that ‘Jamie spoke out because he felt it was time for him to speak out. A lot of the people close to Britney except for her immediate family stand behind him as conservator. They all know she needs this. It’s all the fans that don’t understand how difficult this. Jamie feels sad people do not understand that Britney cannot take care of herself. That is sad for any father. He does not want to be in that position. It’s a bit surprising Jamie spoke out, and he wasn’t planning on it, but he had to. Jamie isn’t a yes person, and that’s been an issue for Britney.’

Through his lawyer, Jamie argued against being painted as the villain.

Instead, he insisted that the ‘story’ is, in fact, about ‘a fiercely loyal, loving, and dedicated father who rescued his daughter from a life threatening situation. People were harming and were exploiting her.’

This is not, as you may know, how Britney’s boyfriend, Sam Asghari, sees the situation.

The dancer previously slammed Jamie on his social media, calling him a ‘d**k’ and very ‘controlling,’ especially when it comes to their relationship, making it very clear he has ‘zero respect’ for his girlfriend’s father.