Jameela Jamil Calls Out Piers Morgan Over His 'Relentless Campaign Of Lies' Against Her That Led To Her Contemplating Suicide! - yuetu.info 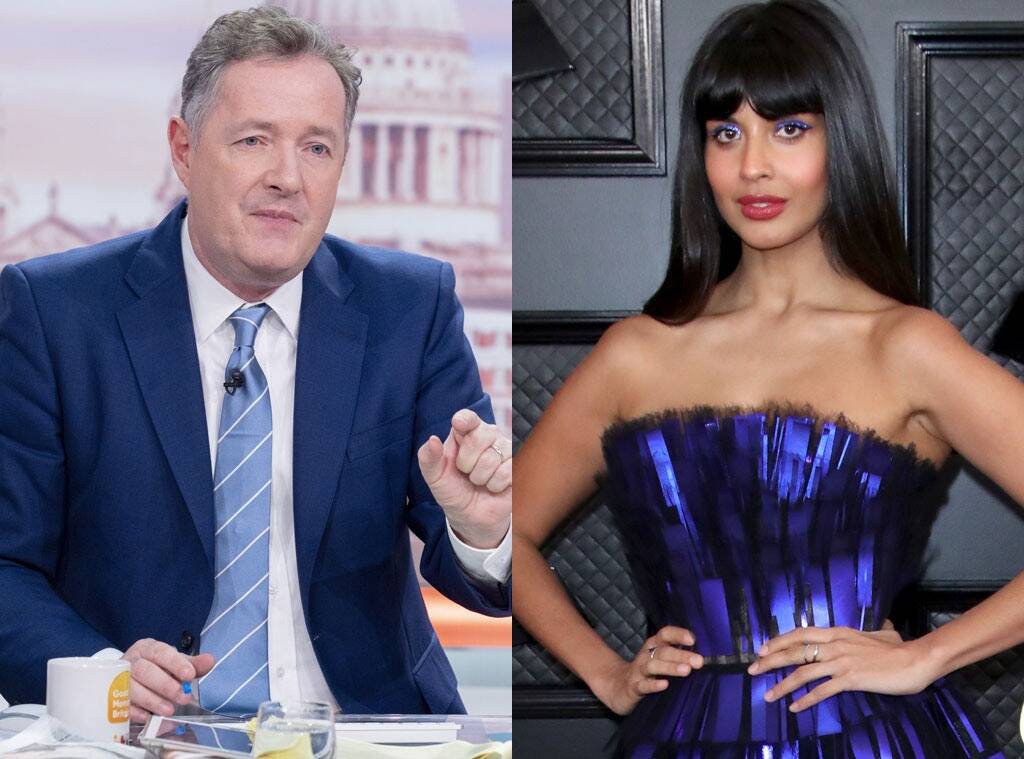 The Good Place actress is making it clear that words can be really hurtful weapons. Following Piers Morgan’s shocking departure from Good Morning Britain, Jameela Jamil opened up about how his previous comments about her have affected her mental health.

Jameela took to her platform on Twitter, earlier today, to detail how Morgan’s words about her impacted her personally to the point that she even contemplated suicide!

She started her letter by trigger warning her followers: ‘TW: suicide,’ before going on to share that ‘I almost killed myself a year ago because of Piers Morgan’s campaign of lies and hatred against me. I’m glad I am still alive for many reasons. But just watching him leave GMB today is right up there… And has me feeling.’

That last sentence was completed by a gif of the actress looking stunning at the Emmys red carpet event in 2019.

Just a day before her tweet, Piers came under fire for his divisive remarks about Meghan Markle following her Oprah interview.

Meghan heartbreakingly opened up about dealing with suicidal thoughts at the Palace and getting no help despite asking for it.

However, Piers dismissed her mental health struggle, saying that: ‘I don’t believe a word she says, Meghan Markle. I would not believe her even if she read me a weather report.’

As you can imagine, the backlash was quick to come so, the following day, he addressed his previous comments.

‘When we talked about this yesterday, I said, as an all encompassing thing, ‘I do not believe what Meghan Markle’s saying generally in this interview.’ And I still have very serious concerns about the veracity of much of what she said. But let me state for the record about my position on mental illness and suicide. Mental illness and suicide—these are extremely serious things. They should be taken very seriously. And if somebody’s feeling that way, they should get the treatment and help they need every time.’

That was not enough and so, it was soon announced that Piers would be leaving the morning show.