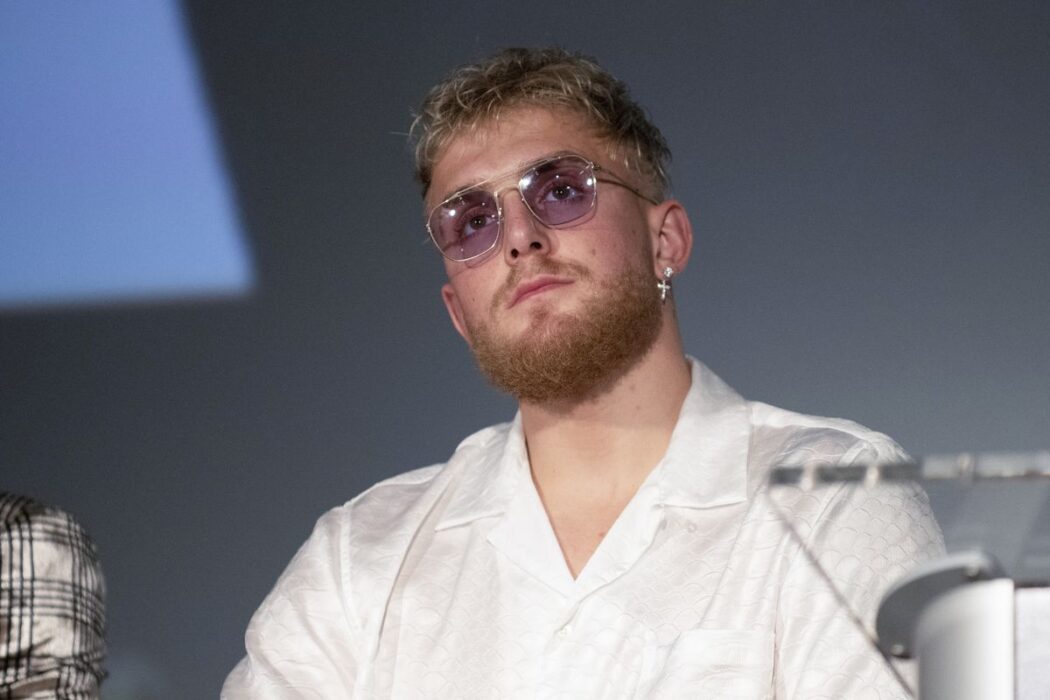 Hot New Hip Hop reported this week that Dana White is hardly a fan of Jake Paul. The UFC president recently gave his opinion on the match between Jake Paul and the ex-UFC fighter, Ben Askren, and Dana didn’t mince words.

The outlet picked up on a post from Jake this week which featured a video clip of White speaking with Mike Tyson. Tyson praised Paul for his boxing skills, as did Zab Judah, another former boxer, but Dana wasn’t nearly as enthusiastic about the match.

Amid their chat, White was dismissive of Paul and suggested he would bet $1 million that the social media personality would lose to Askren. Both boxers defended the YouTuber-turned-boxer but White wasn’t interested in hearing their defense of him.

In Paul’s IG video which you can see above, the YouTuber claimed he was messaged with the video “5 times in the last 5 seconds,” and it was the video clip mentioned above featuring the two legendary boxers and the UFC president.

According to Hot New Hip Hop, Jake then asked for him and his team to draw up a contract with Dana after he and Askren finished their match. The YouTube star went on to say that the next match would be Paul versus White considering he’s just a “YouTuber” and Dana is a “boxer.”

Fans of professional fighting know the Paul brothers have become a hot topic in the sport over the last few months. But it really amplified after Paul knocked out a former NBA player earlier this year, a boxing match that was the subject of many memes online.

Even DaBaby chimed in on the fun, posting a video in which Paul’s friends were all doing the “Nate Robinson challenge.” In case you didn’t see it, the challenge was for people to lay on the floor as if they were knocked out.