Ivanka Trump And Jared Kushner Spotted Out Golfing With Donald Trump For The First Time In Months - yuetu.info 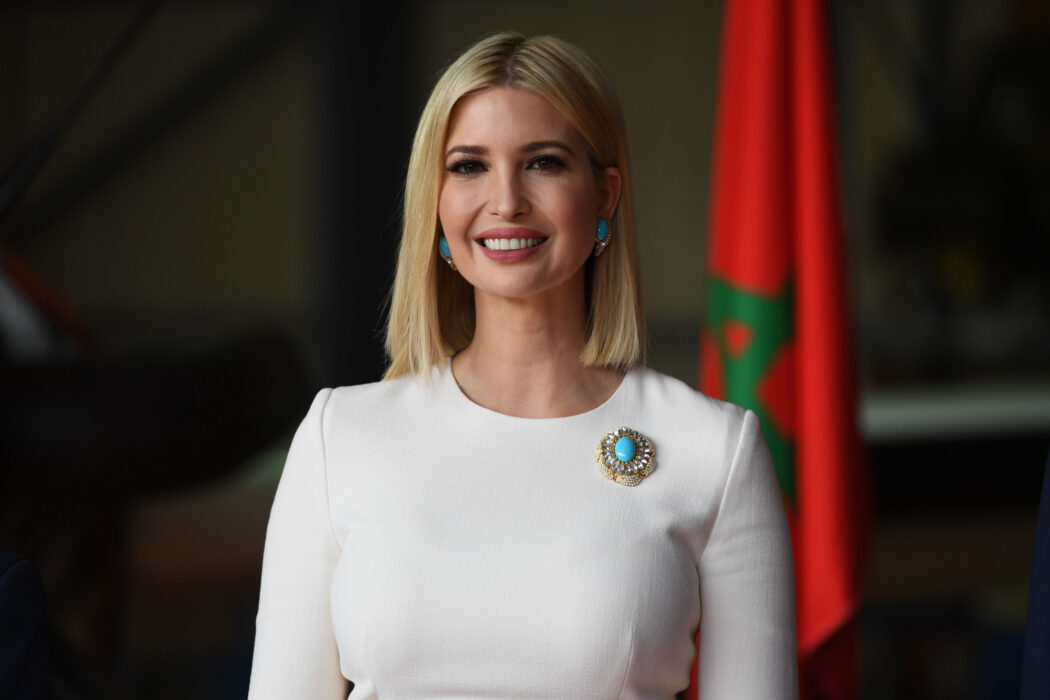 A report from Page Six today said that Ivanka Trump, Donald Trump, and Jared Kushner were spotted out on a Miami golf course, at Trump’s golf course, in fact, the Trump National Doral resort.

Page Six says the couple, Jared and Ivanka, were seen driving around with masks on and they also managed to get a few tips from a golfing professional as well. This marks one of few times that Trump and the rest of his family have been spotted out in public since he lost the 2020 election to the current president of the USA, Joe Biden, in a fairly large victory for the Democrats.

Donald Trump has been relatively silent since Biden was officially inaugurated. Sources have stated Trump has been catching up on his golf since he finished his term as president, which marks the first time a president has only served one term in decades.

According to the outlet, the president – who wasn’t the president at the time of the purchase – bought the 800-acre golf resort back in 2012 for $150 million. As for Ivanka and Jared, they’ve been spending their time in the south ever since they moved there around the same time as Trump’s exit from public office.

In case you missed it, Page Six confirmed that Ivanka and Jared purchased a $30 million property in Miami back in December of 2020. It’s on the high-security Indian Creek Island, which has been referred to as the “Billionaire’s Bunker.”

As you may know, it’s not that common for Ivanka’s name to be in the headlines since her father left public office. However, back in January, she was in the media for her sister-in-law, Karlie Kloss, who, like many others, blamed Trump for the protestors at the White House.

According to a source, Ivanka was surprised when she saw that Kloss was talking about her father because they talk to each other on a regular basis, however, one subject they never refer to is politics.

Sources have explained in the past that the Trumps were fully prepared to experience significant strain on their personal relationships as a result of Donald’s run for public office.