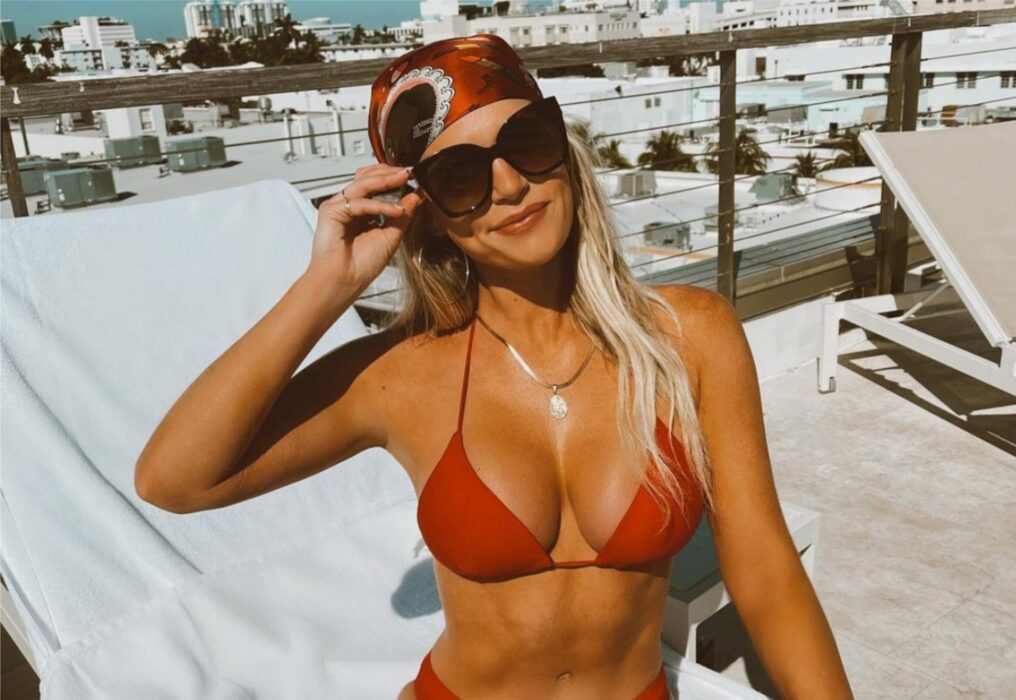 A report from Page Six this week stated that Madison LeCroy has been very silent on the Jennifer Lopez/Alex Rodriguez split that has been all over the headlines over the last couple of days. As it was previously reported, Alex and J-Lo supposedly called off their romance after four years this past weekend.

According to the outlet, they stopped LeCroy on Friday as she was leaving a South Carolina hair salon where she happens to work. The 30-year-old reality star from Southern Charm shared that she was on her way home from work but she was surprised to see the New York Post there.

Followers of J-Rod’s breakup know that LeCroy has been at the center of their breakout rumors. For instance, it was reported by a number of outlets that Alex and LeCroy had been communicating via FaceTime, however, Rodriguez and his team have denied it.

In fact, the legendary baseball player’s team said they didn’t even know she was. Not that long ago, Madison explained how Alex had supposedly reached out to her via FaceTime, but they never spoke to each other in any other way, including in person.

Madison told the host of Watch What Happens Live With Andy Cohen that she and Alex never spoke in person and they never touched either. Additionally, she claimed that Alex never slept with her while dating Jennifer Lopez.

Sources who have spoken with Page Six on Friday, on the other hand, have stated that Madison’s alleged involvement with Alex lies at the heart of their romantic problems. An insider shared with the Post that Alex and J-Lo already had issues, but the Madison controversy really exacerbated them.

As of this morning, J-Lo and A-Rod released a statement in which they both denied splitting up. They claimed the reports were inaccurate, and that they were merely “working through some things.”

Although, sources have repeatedly stated that J-Lo and A-Rod’s fight was caused directly by Madison. Thus far, it’s not clear what’s actually going on because there are a lot of conflicting narratives, however, what is clear is that there are certainly some issues.