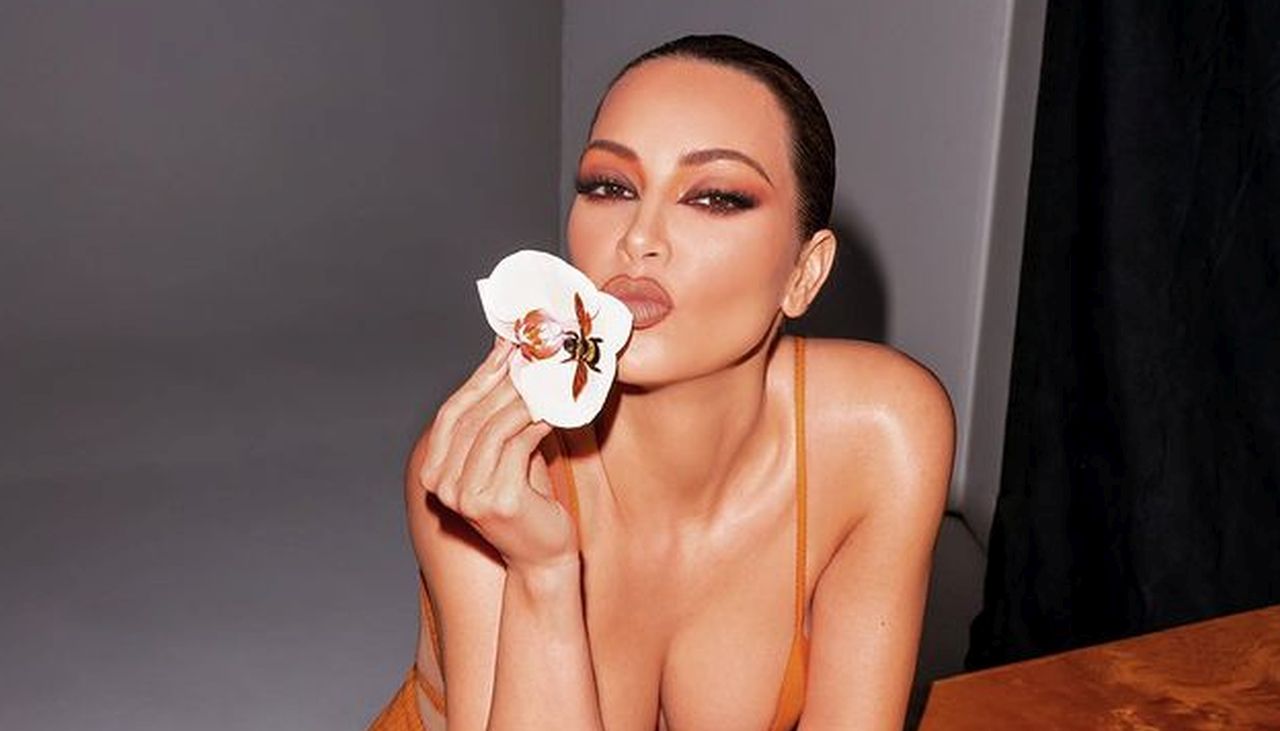 Is Kim Kardashian dating Drake? That’s the question many people are asking after the 34-year-old rapper released his newest single “Wants and Needs.” Kim Kardashian filed for divorce from Kanye West after nearly seven years of marriage. The two had one of the most high-profile marriages in Hollywood and there is a lot of speculation about what they will do once they are single. Kanye is following a spiritual path and many thought that Kim may not have been spiritual enough for him. Before the pandemic hit, Kanye was holding large, Sunday Service gatherings each week and the Kardashians and Jenners were often in attendance. Still, there were references made during certain episodes of the family’s reality program Keeping Up with the Kardashians that some interpreted as signs of marital trouble.

On February 22, 2021, Kim Kardashian officially filed for divorce and many are trying to figure out who she is going to date next. There is a lot of speculation that Kim may date Van Jones but now people are questioning it may really be Drake who she dates next.

In the new song “Wants and Needs”, Drake stated the following.

Yeah, I probably should go link with Yeezy, I need me some Jesus/But soon as I started confessin’ my sins, he wouldn’t believe us.

The lyrics sound as if Drake is suggesting he may have had an affair with Kim, but some think that now that she is single, the two will end up dating if they aren’t already in a relationship!

You may see an article discussing Drake and Kim Kardashian below.

Were you surprised to learn that Kim Kardashian and Kanye West were getting divorced? Reports say that their divorce is going smoothly and the two are planning on having joint custody. Both have their own fortunes and had a prenup that is being adhered to. Kanye is worth much more than Kim Kardashian, but she certainly isn’t hurting for cash.

What do you think about Kim Kardashian and Drake as a couple? Do you think they should have a relationship?