Is Khloe Kardashian Having A Baby With Tristan Thompson Via A Surrogate? - yuetu.info 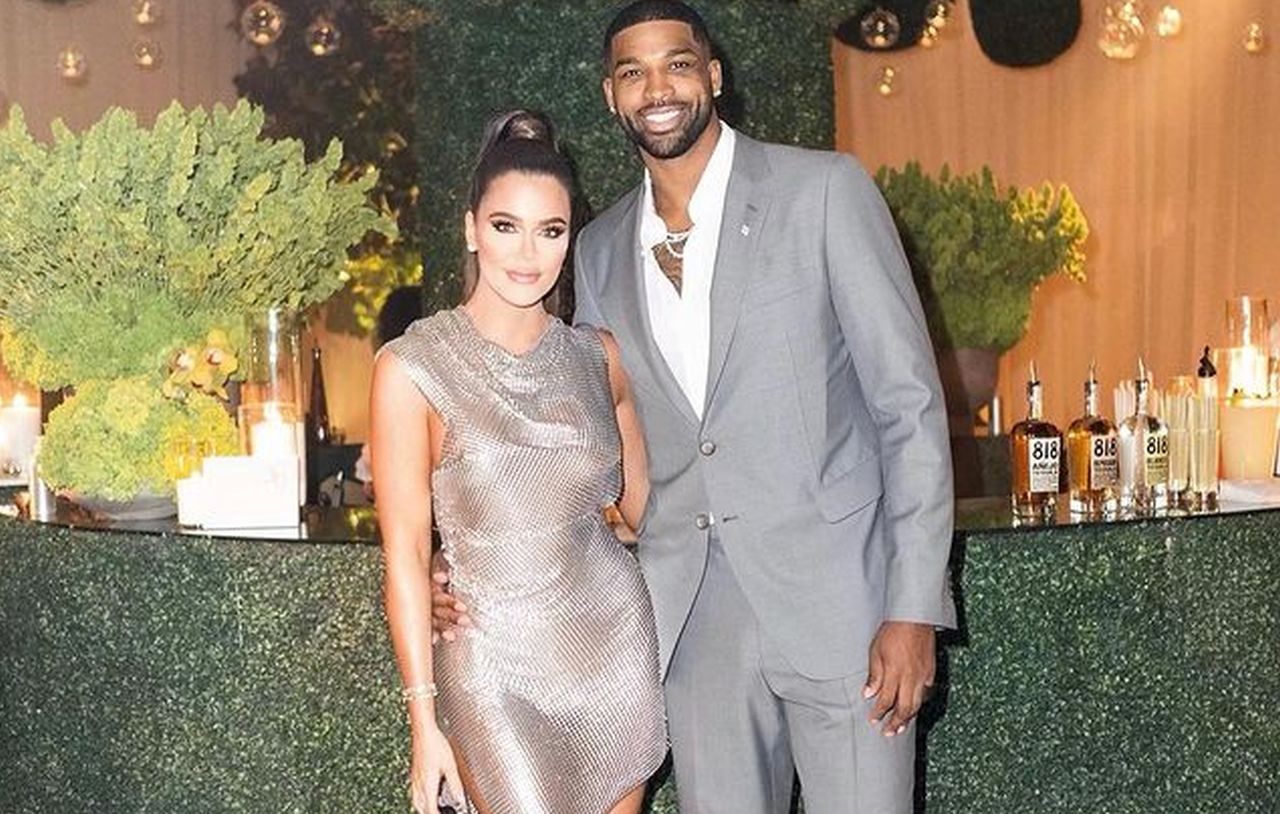 Is Khloe Kardashian having a baby with Tristan Thompson via a surrogate? The last season of Keeping Up with the Kardashians returns on Thursday, March 18, 2021, and Khloe revealed heartbreaking news in a trailer for the premiere. Speaking with her big sister, Kim Kardashian, Khloe revealed she is at an 80 percent risk of miscarrying should she become pregnant again. Though Kim delivered two of her four babies via surrogacy and Khloe knows it is a safe, healthy, and viable option, still, she couldn’t help but be dismayed. Not only did Khloe reveal her astounding high-risk for miscarriage, but she revealed that she almost miscarried True during her early pregnancy.

Khloe is already taking steps to expand her family with Tristan as she stated the following.

I have to wait until the mixing process is done before I knowhow many embryos I have. But I spoke to Dr. A, and she was just a little concerned about like, I did a check and blood panels and all this stuff, and she just said that I would be a high risk-carrier for a pregnancy.

I almost miscarried with True at the beginning, but I didn’t know that was a lingering thing.

Khloe opened up about how much she loved being pregnant with True and how sad she will be if she can never experience pregnancy again.

True celebrates her third birthday on April 12, 2021, and Khloe has made repeated statements that she would love to give True a sibling.

You may see the video of Khloe Kardashian opening up to Kim Kardashian about her infertility issues below.

What do you think about Khloe’s heartbreaking news? Were you surprised to hear she was having so many fertility issues? Do you think Khloe will ultimately have a baby via a surrogate like her sister Kim Kardashian did?

Are you going to watch Season 20 Keeping Up with the Kardashians when it premieres Thursday night?