Is Kelly Clarkson Crying Herself To Sleep At Night Amid Divorce Battle? - yuetu.info 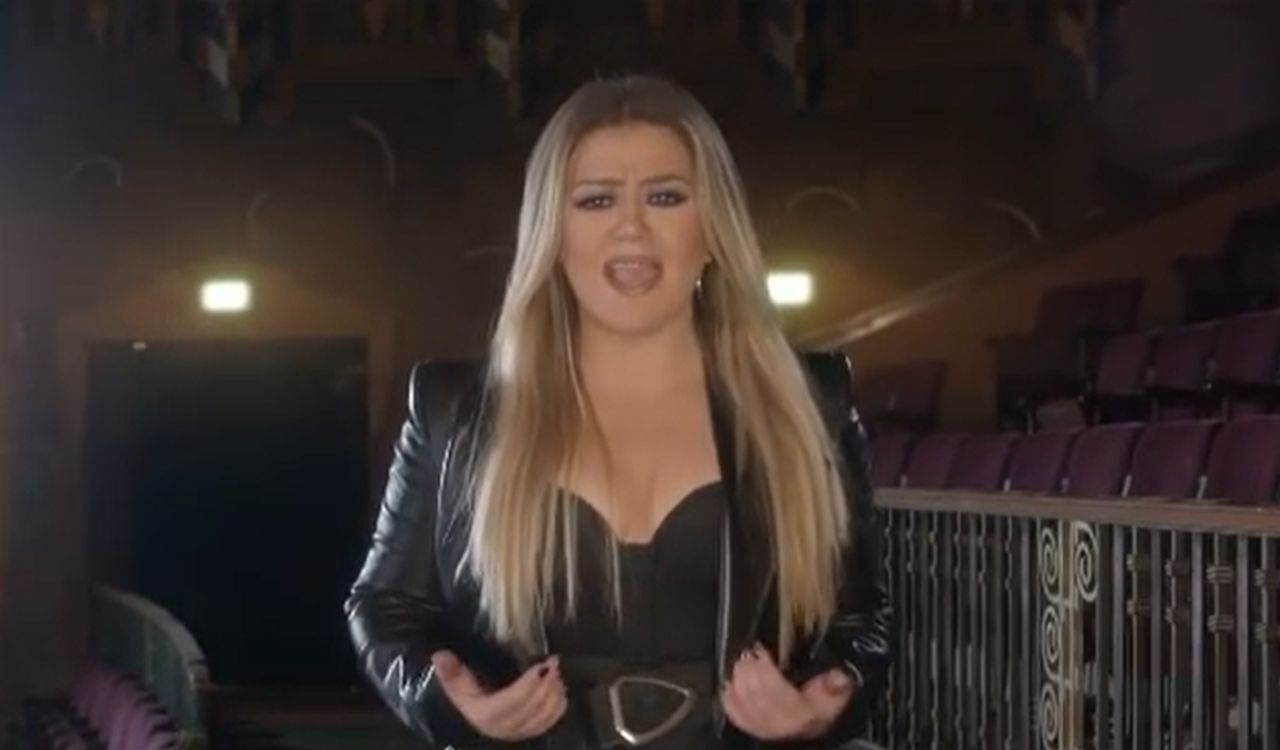 Kelly Clarkson seems to have it all. She’s the first winner of the reality music program American Idol and a coach on the popular NBC series The Voice. Kelly is a three-time Grammy winner and has been nominated for the prestigious award 15 times. She’s now a successful talk show host, but as her career has sped up to new heights, her personal life fell apart. In June 2020, Kelly Clarkson filed for divorce from her husband of eight years, Brandon Blackstock. The couple shares two children — River Rose and Remington Alexander and they’ve been battling out custody issues and more.

Now, a new report in the March 15, 2021, issue of the National Enquirer says that Kelly is beyond exhausted and not sleeping. Not only is the stress of her busy schedule and the divorce keeping her up at night, but she’s so overwhelmed she’s crying herself to sleep at night. The source stated the following to the publication.

She can’t sleep, and nothing she tries works. The most shut-eye she catches is two, three hours at a time. She lays awake in bed at night worrying and crying.

According to the latest reports, Kelly has plenty to be worried about. Her divorce isn’t going smoothly as Brandon is seeking monthly spousal and child support from Kelly. Additionally, Brandon and his father Narvel Blackstock sued Kelly’s management company Starstruck Entertainment to the tune of $1.4 million.

Divorce is never easy, but it appears that Kelly is having a troublesome time and her busy schedule isn’t helping.

First Lady Dr. Jill Biden spoke with Kelly Clarkson and offered her some pertinent advice regarding healing following a divorce. Dr. Biden was married and divorced before marrying President Joe Biden and she spoke to her with warmth and affection.

I want to tell you, Kelly, I mean, this is what I would say to you if I were your mother. You know, my mother always said to me, ‘Things are going to look better tomorrow,’ and if you can take one day at a time, and things will get better. I look back on it now, and I think, you know, if I hadn’t gotten divorced, I never would’ve met Joe. I wouldn’t have the beautiful family I have now. So I really think things happen for the best. And I think, Kelly, over time—I don’t know how long it’s been for you—but I think over time, you heal, and you’re going to be surprised. I can’t wait until that day comes for you, and you’re going to call me up, and you’re going to say, ‘Hey Jill, you were right!’

You may see an article about Dr. Biden’s advice for Kelly Clarkson below.

What do you think about the report?