Is Kanye West Using Hypnosis To Forget He Was Married To Kim Kardashian? - yuetu.info 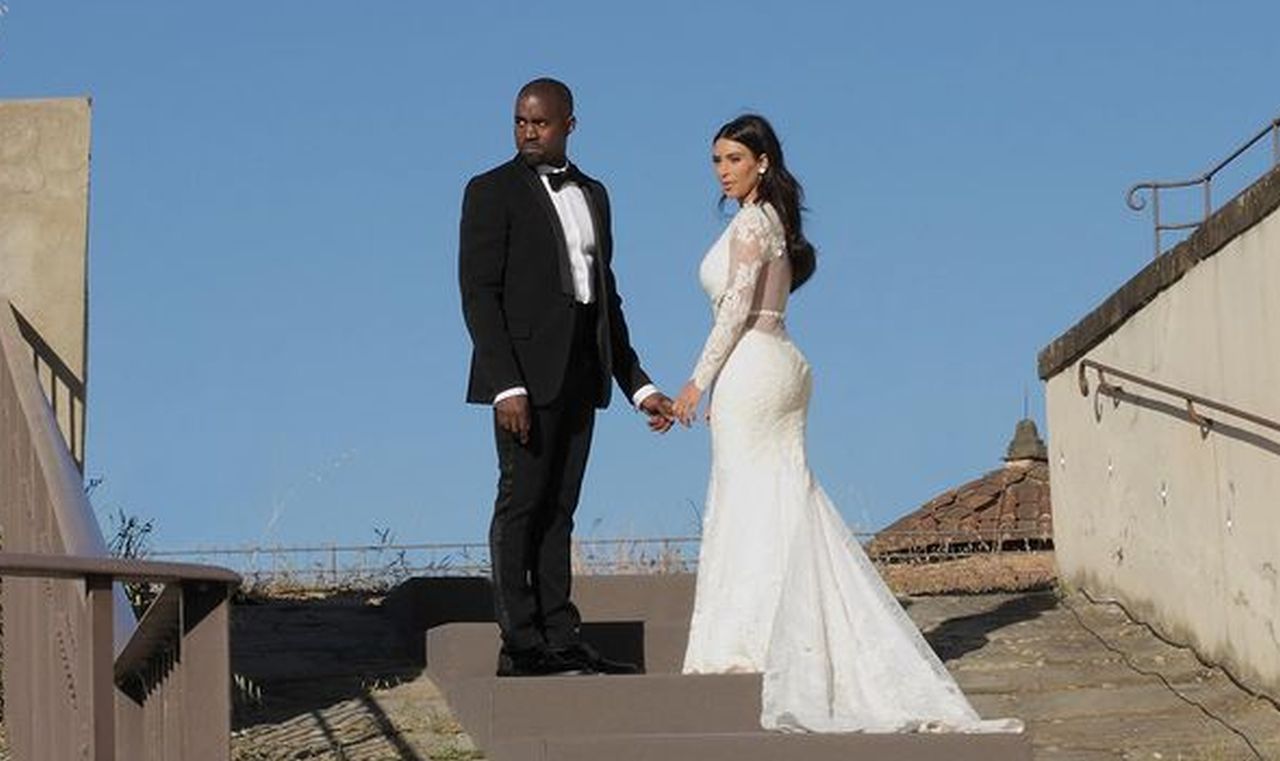 Is Kanye West using hypnosis to forget he was married to Kim Kardashian? That’s the question many people are asking because of an upcoming article in the April 5, 2021, issue of Star magazine. According to the publication, Kanye West was left heartbroken and devastated over the breakdown of his marriage to the 40-year-old beauty and mother of his four children. Kim and Kanye couldn’t make it past the seven-year-itch, or his public meltdown and his failed presidential bid. Now, Star reports the devastation is so overwhelming he just wants to forget it all and is undergoing hypnotherapy to get past his broken heart.

Kanye has tried this before [hypnotherapy] to combat certain fears and demons in his life. Now he wants to apply it to his marriage and wipe the slate clean and hit the restart button.

Neither Kim nor Kanye have released public statements to the media about their impending divorce, though the subject has been discussed on the final season of Keeping Up with the Kardashians.

Exactly how successful hypnotherapy will be remains to be seen and of course, he could never forget that he was married to Kim Kardashian. The source continued to say that he wants to forget his intimate moments with Kim and view her simply as someone he raises his children with.

It seems Kim is having an easier time moving on as she’s been busy working and filling up her social media pages with revealing bikini shots. Is Kim advertising herself as she looks for her next partner? Some say it won’t be as easy for Kim to find love again as it was for her after her previous divorces. Now, Kim has four children and Kanye will be in her life regardless of whether they are divorced. That’s a lot for someone to take on.

Some think Kim just needs a break from Kanye but isn’t going to follow through and complete the divorce.

What do you think about the report? Do you believe hypnotherapy will help Kanye West forget his marriage to Kim Kardashian? Do you think Kanye and Kim will finalize their divorce?