Is Kanye West Turning To Brad Pitt For Support During His Divorce To Kim Kardashian? - yuetu.info 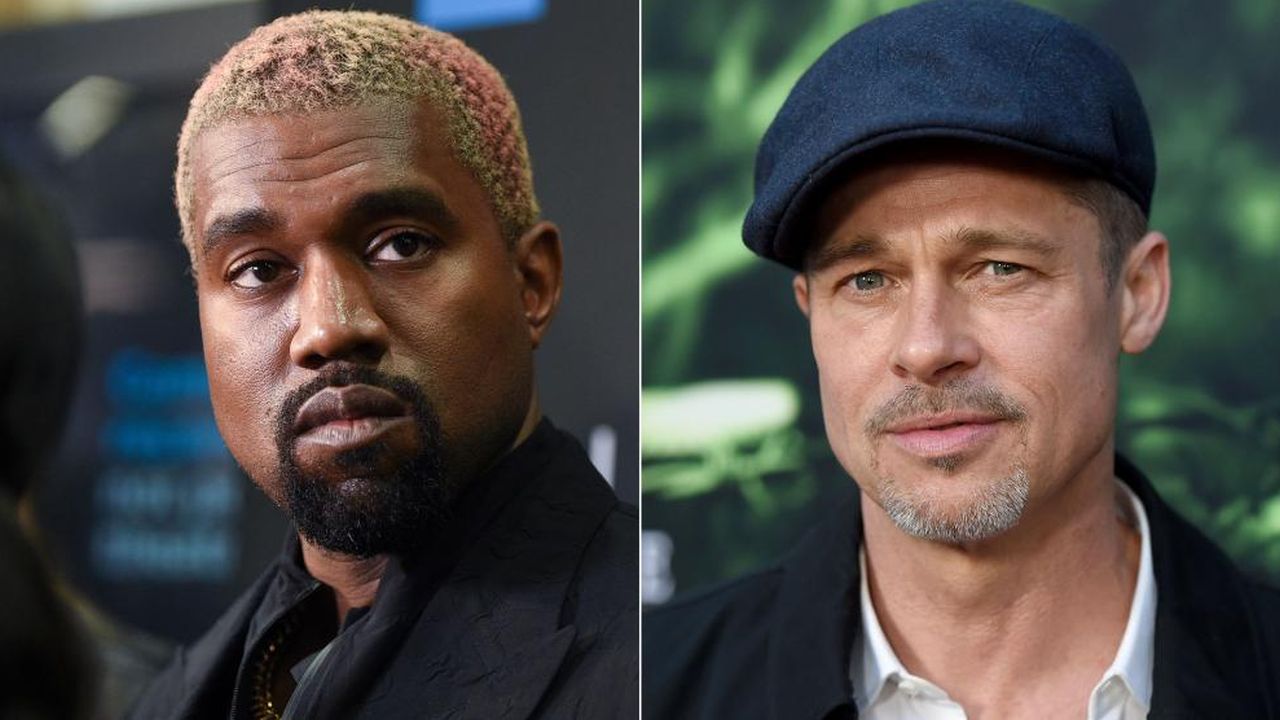 Is Kanye West turning to Brad Pitt for support during his divorce? That’s the question many people are asking due to an article in the upcoming March 15, 2021, issue of In Touch magazine. Kim Kardashian filed for divorce from Kanye West after nearly seven years of marriage. Though the divorce hasn’t come as a surprise, many people noticed that Kanye has been photographed wearing his wedding ring, while Kim’s is noticeably absent from her recent pictures. Kanye isn’t the only person who is in a high-profile marriage where his wife filed for divorce — Brad Pitt is going through it as well.

Angelina Jolie filed for divorce from Brad Pitt back in 2016, and the two are still hashing out the details. It seems that Kanye West’s divorce from Kim Kardashian will be finalized much quicker than Brad’s divorce and that may make Brad the best person to help Kanye through his divorce.

Kanye and Brad are good friends and people were surprised when Brad showed up to Kanye’s Sunday Service event in Watts, California. Now, a source is speaking to In Touch magazine and saying that the two are close friends. Not only that, but the source described Brad Pitt as being a support system for Kanye. The source stated the following.

Talk about an odd couple. But Kanye and Brad have a strong bond and Brad’s someone to lean on.

The source went on to say that when Brad had hit one of his lowest points following his split from Angelina, Kanye West was there for him. The source explained.

Back then, things were really bad with Angelina, so Brad was looking to Kanye for answers.

Kanye doesn’t have many close friends or family right now, so he’s grateful to have someone like Brad. He may even get a shout-out in Kanye’s next song.

What do you think about the report? Do you believe that Kanye West is leaning on Brad Pitt?