Is Kanye West Losing It Over His Divorce With Kim Kardashian? - yuetu.info 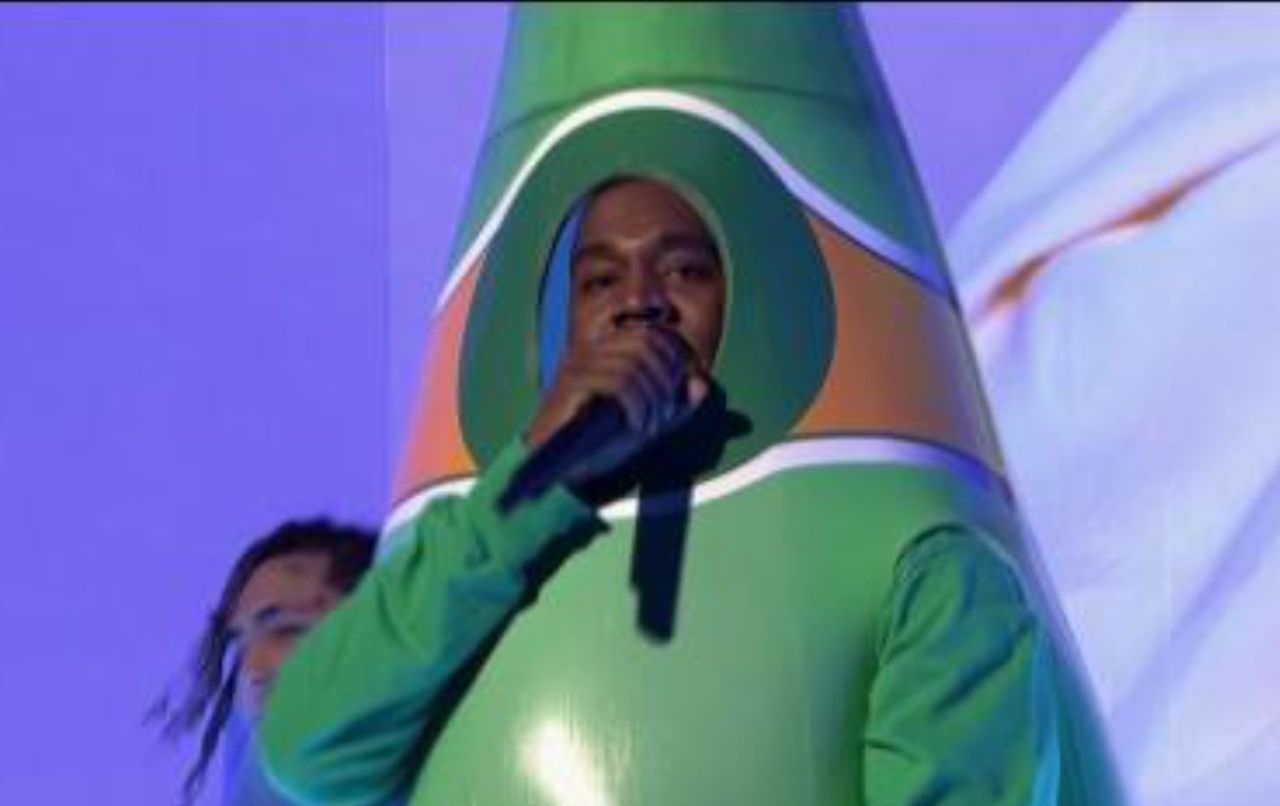 Is Kanye West losing it over his divorce from Kim Kardashian? It’s no secret Kanye West has mental health struggles. He’s spoken openly about his bipolar diagnosis and has made headlines over the years for bizarre behavior. Though most agree Kanye is a gifted performer, they also question some of his decisions and antics. These include his 2020 run for president and disparaging statements made about his soon-to-be ex-mother-in-law Kris Jenner. Now, many are concerned that the stress of his upcoming divorce will prompt him to have another bipolar episode.

A new article in the March 15, 2021, issue of the National Enquirer spoke about Kanye’s current state of health and reported that the singer is ‘spiraling into depression and despair.’

For all their problems, Kanye realizes she was the one person who was there for him whenever he went off the deep end. Now he knows he’s alone — and seriously doubts he can hold his life together!

Kim is well aware of Kanye’s state and that he hopes the two can reconcile. Though Kim will always love Kanye, she is ready to move on. A source stated the following to ET.

The divorce has been difficult for him, but knowing that he has access to his little ones and has split custody is making the transition easier,” the source explained. “Kim and Kanye are in contact with regards to their kids. Kanye has hope that they will reconcile, but he is not expecting that in the immediate future.

You may see an article addressing Kim Kardashian‘s concerns for Kanye West below.

Kim isn’t the only one concerned. Many people are worried that Kanye will continue spiraling and have another bipolar episode, especially if no one is there to encourage him to make good choices.

Were you surprised to hear that Kim Kardashian and Kanye West were getting divorced? According to reports, the two are working things out between themselves and will share joint custody of their four children.