Is Jennifer Aniston Dating Brad Pitt And Another Man? - yuetu.info 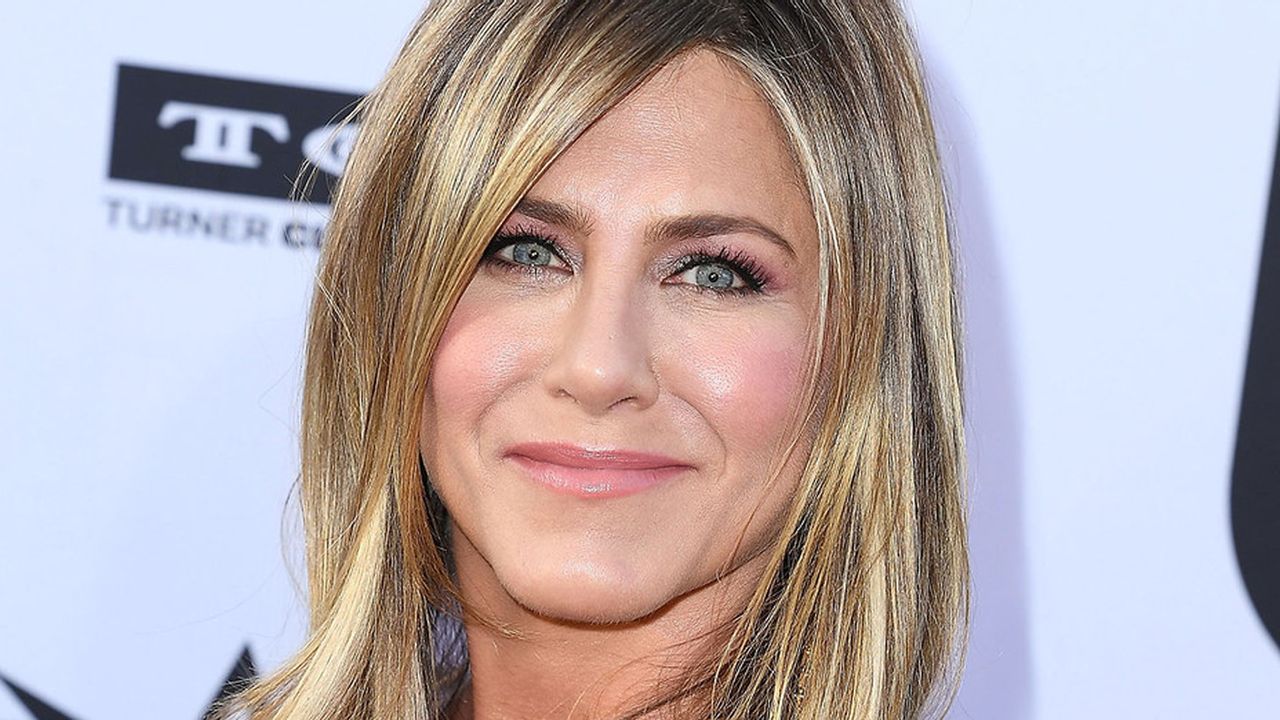 Is Jennifer Aniston dating Brad Pitt and another man? Fans love to theorize about Jennifer Aniston‘s relationships and they can’t stop speculating that she is back with Brad Pitt. Jen’s fans were devastated when Brad Pitt filmed the movie Mr. and Mrs. Smith with Angelina Jolie. Though the couple denied infidelity rumors, Angelina later admitted that they fell in love while making the movie. Ever since Jennifer and Brad split and he moved on with Angelina, fans have wanted the couple to get back together. Now, people are asking if Jennifer is playing the field because of an article in the upcoming March 15, 2021, issue of Life & Style magazine.

According to the magazine’s source, Jennifer is dating Brad, but that isn’t all. She isn’t ready to settle down and commit herself to one man, and she’s also dating a mystery man whom her Morning Show co-stars Reese Witherspoon and Mark Duplass introduced her to. The news about Jennifer’s mystery man follows unverified reports that Brad and Jennifer have been hooking up on weekends. The source stated the following to the publication about Brad and Jennifer hooking up.

They’re hooking up again. He’s also been going to her house on the weekends.

The source continued to dish on Jen’s rumored love life

Jen is telling friends that she just wants to have fun and play the field. She’s loving all of the male attention.

The source continued to dish about Jen’s rumored mystery man.

He has money and is well-known in his industry but avoids the Holywood scene. They enjoy quiet night sin and spontaneous road trips. After being single for so long, Jen has two men fighting for her affection — with a whole bunch of others waiting in the wings to wine and dine her.

Brad Pitt Joked About His Dating Life At The Golden Globes And Jennifer Aniston's Reaction Was Too Good https://t.co/DhW83Sh3TL

What do you think about the report? Do you believe that Jennifer Aniston is dating two men, one of whom is Brad Pitt?