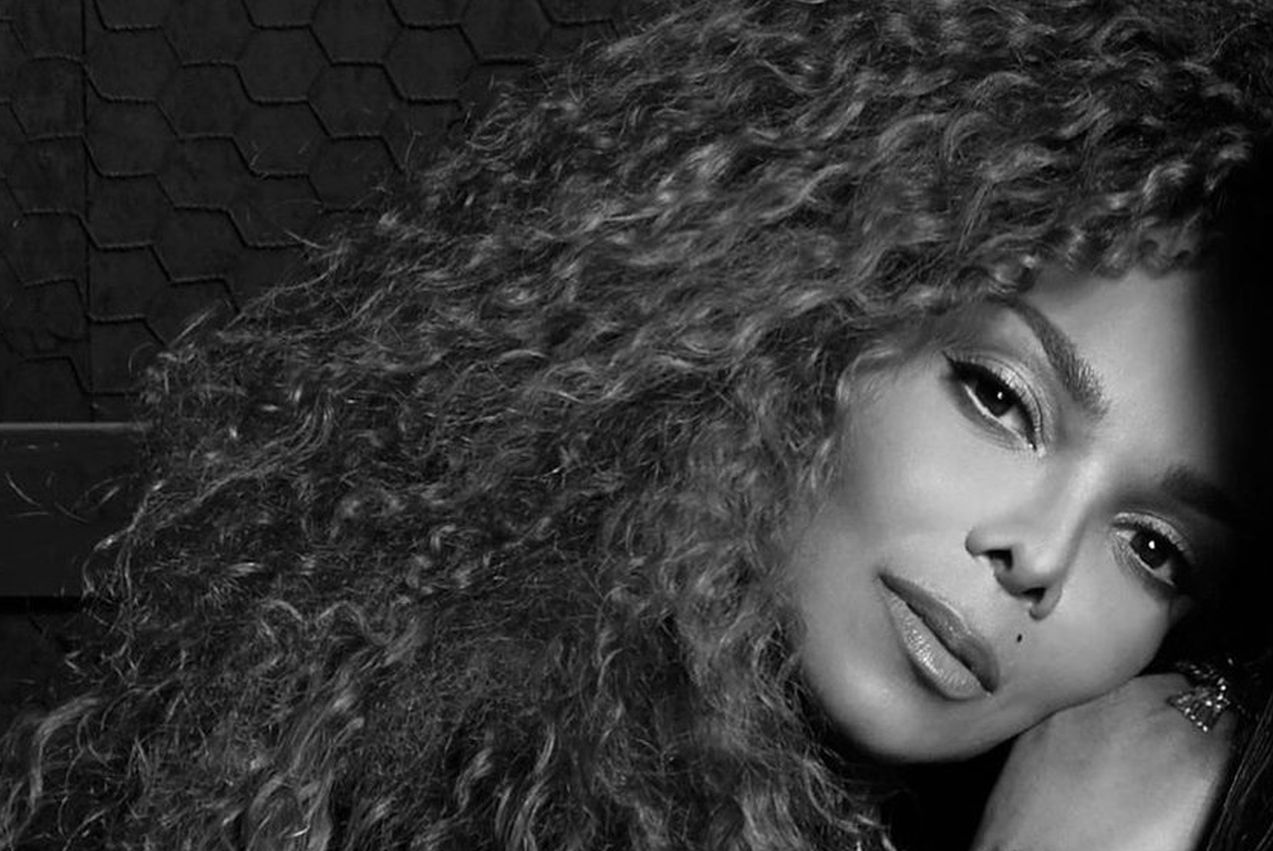 Janet Jackson is the executive producer for her upcoming documentary Janet and people can’t wait for the A&E special. While fans are thrilled that Janet will open up to the public about her life, new reports say her family isn’t so thrilled. According to a report in the upcoming March 29, 2021, issue of OK! magazine, Janet’s family is freaking out. Not only is Janet reportedly going to dish on the inner workings of the Jackson family, but she’s also going to delve into her late brother, Michael Jackson, and his ‘bizarre lifestyle.’

A source spoke to the publication and said that Janet’s also planning on discussing her late father Joe Jackson. The source said that Janet is going to be brutally honest and will get into details about the abuse allegations against her dad. The source stated the following.

He bullied Janet and made her feel like she was nothing without him. But her siblings say they had it much worse — especially when it came to Michael.

When you really think about it megastars like Janet Jackson, who have been famous all their lives, have an amazing story to tell.

Janet has been famous since she was 5 and still relevant going on 55. I truly hope her documentary is a deep dive and not just surface stuff. @AETV pic.twitter.com/gTX35968iM

It’s doubtful that Janet would say anything disparaging about her brother and she may not address the allegations at all, and stick with happier topics.

What do you think? Are you looking forward to Janet Jackson‘s documentary? Do you think she should address Michael Jackson and his ‘bizarre’ lifestyle?