Is Brad Pitt Moving On With Sandra Bullock As Angelina Jolie Court Battle Heats Up? - yuetu.info 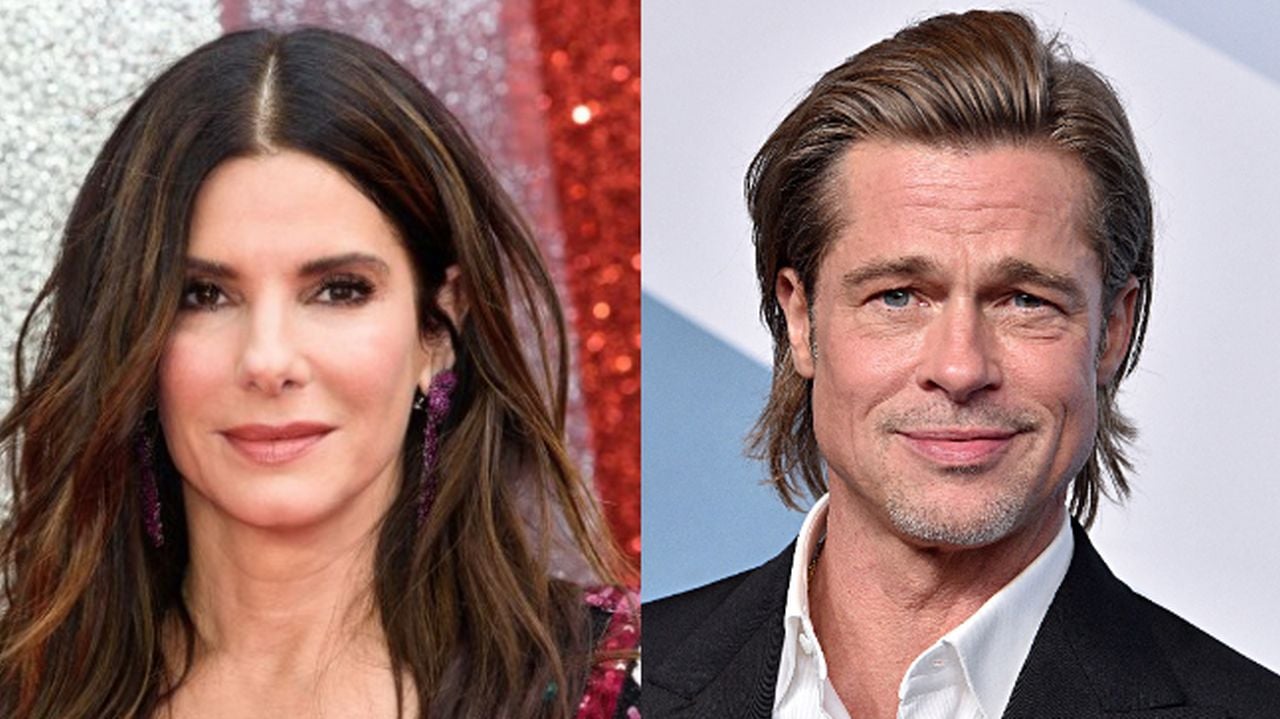 Is Brad Pitt moving on with co-star Sandra Bullock? That’s the question many people are asking because of a new article in the upcoming March 29, 2021, issue of OK! magazine. According to a source, the two Oscar winners who are filming the movie Bullet Train, are experiencing phenomenal chemistry and many think Brad has finally found someone to move on with after Angelina Jolie. The report comes as Brad and Angelina are battling out custody in court and trying to get their divorce finalized.

A source spoke to the publication and described the couple as having a special connection. The source stated the following.

Their chemistry is through the roof. Sandra lights up whenever she’s around Brad, and some of the cast and crew could swear they’ve seen him blushing in her presence.

Fans are thrilled to see Brad Pitt and Sandra Bullock on screen together for the first time, and according to the source, Sandra and Brad are getting along better than typical co-stars often do. This wouldn’t be the first time that Brad fell for his co-star as it was during the filming of the 2005 movie Mr. and Mrs. Smith that Brad and Angelina Jolie fell in love.

Though it seems that the two may be a great match, there could be a major problem in their relationship — Sandra isn’t single!

Still, the source continued dishing on their amazing connection.

They have a lot in common and seem to really enjoy each other’s company. They can often be heard laughing over each other’s stories.

You may see an article featuring Brad Pitt and Sandra Bullock below.

What do you think about the report? Are you looking forward to seeing Sandra Bullock and Brad Pitt on-screen? Do you think their connection will take place in real life as well?