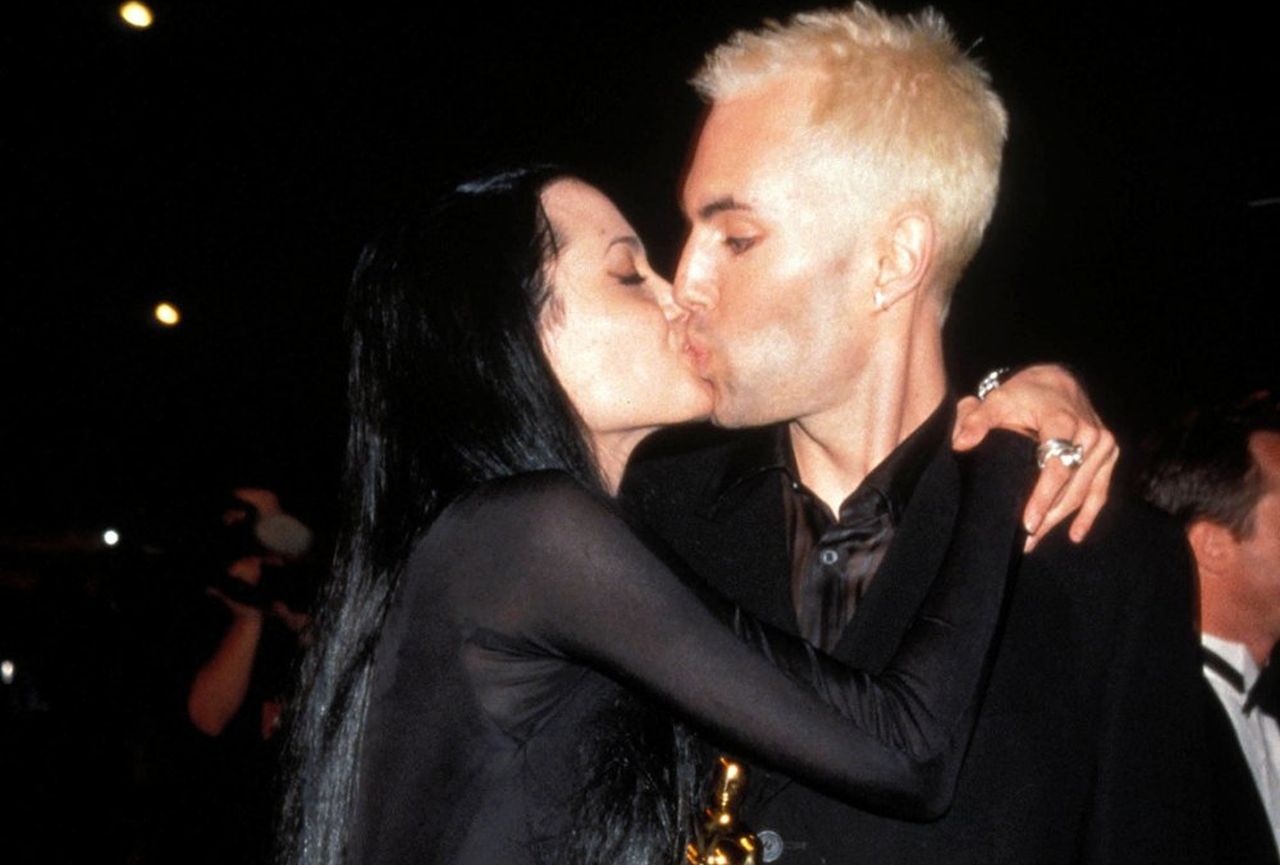 Angelina Jolie’s relationship with her older brother James Haven has been a source of gossip since Angie kissed him at the 2000 Oscars, and many have wondered what their relationship is truly like. Now, it’s being reported in the February 15, 2021, issue of Star magazine that Brad Pitt enlisted James to be his witness in court. Angelina and Brad have been embroiled in a legal battle since 2016 when the couple split up. They share five minor children together and the couple has been battling about custody since their split. James Haven was a live-in nanny to the couple’s children “manny” and what he has to say could be vital to Brad’s case. Now, the publication is saying that James is no longer living with Angelina and has become an ally for Brad.

Brad and James both share something in common. They’ve both been kicked to the curb by Angie! Who better than her own brother to stand by and vouch for Brad’s personality?

Social media users have ripped Angelina and her brother apart and allegations of incest between the two has permeated many threads. A previous report by Radar Online suggested that Brad Pitt’s and Angelina Jolie‘s marriage ended because she was extremely close to her brother and he had become a major factor in their relationship. Filmmaker Ian Halperin spoke to Radar Online and described Brad’s and Angelina’s marriage as follows.

James was so close to them that he was actually living with them. It put Brad over the edge. Brad gave Ang the ultimatum; it’s him or me!

You may see Radar Online’s report below.

What do you think about the report? Did you find it odd that Angelina Jolie and her brother James Haven kissed during her 2000 Oscar win? Do you think having James living at the house with Brad and Angelina was too close for comfort? Is James Haven going to testify against his sister?