Is Angelina Jolie Looking For Love With Men And Women On Dating Apps Now That She's Moved On From Brad Pitt? - yuetu.info 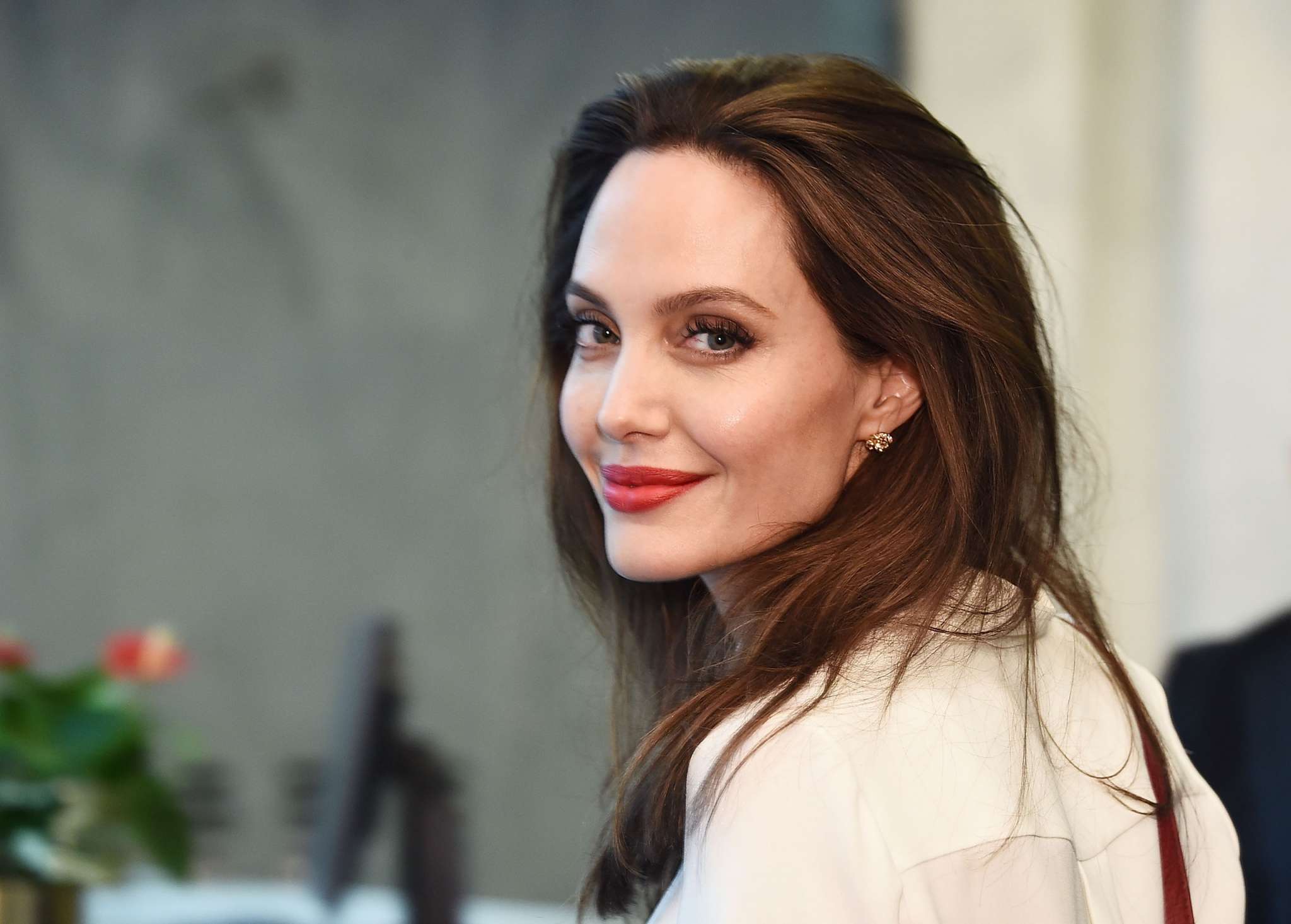 Now that Angelina Jolie is single, some are asking if she is ready to date again — and if so, will she date men, women, or both. Angelina Jolie boldly came out as bisexual over a decade ago and was in a relationship with Jenny Shimizu, long before she entered a partnership with Brad Pitt and married him. Now that she’s back on the market, people want to know if she is interested in dating both men and women. A source spoke to OK! magazine and didn’t dish on whether Angelina still identifies as bisexual, but did say that she’s ready to mingle and her good friend Ellen Pompeo is helping her out.

OK! reported the following in their upcoming March 29, 2021, issue.

[Angelina] feels it’s time to get out there. She’s eager to meet some new and interesting men. Angie likes the idea of dating a fellow A-lister who can relate to her about living in the spotlight, and Ellen’s been helping out with suggestions.

The source didn’t say who Ellen has suggested for Angelina Jolie to date, but there certainly isn’t a shortage of interested parties. Angelina is one of Hollywood’s most notable beauties and a bevy of men and women are interested in dating her.

The source also spoke about Angelina’s willingness to use Elite dating apps to find her special someone and stated the following.

Now the hunt is on to find a suitable bunch of candidates. She wants fun and adventure again and is ready to really go for it.

I think Angelina Jolie should start dating women now…. I would just like to say that I’m also single…

There is no doubt that Angelina has had a difficult time since her split with Brad Pitt. Though she is divorced, she’s still involved in a bitter custody battle with Brad and things are taking a turn for the worse. Brad’s and Angelina’s son Maddox reportedly testified in court that he has witnessed Brad being abusive. This is causing all sorts of discord with Brad’s fans who think Angelina is trying to sway public opinion against the Oscar-winning actor.

What do you think? Will Angelina date women again?