Is Angelina Jolie Going To Be Gwen Stefani's Maid Of Honor In Wedding To Blake Shelton? - yuetu.info 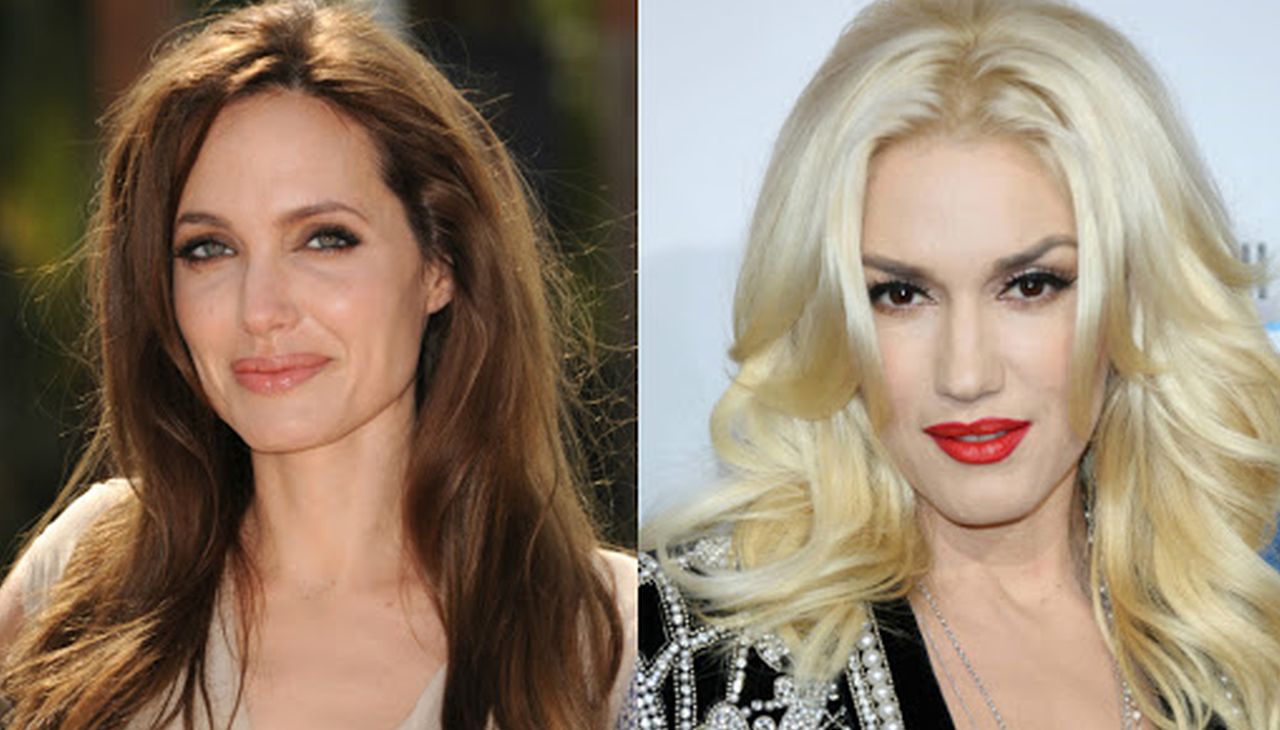 Is Angelina Jolie going to be Gwen Stefani‘s maid of honor in her wedding to Blake Shelton? That’s the question many people are asking because of an upcoming article in the April 5, 2021, issue of In Touch. Gwen accepted Blake’s marriage proposal in October 2020, but like several celebrity couples, their wedding plans came to a halt due to the Coronavirus pandemic. Gwen wanted her marriage to Gavin Rossdale annulled, even though the exes have three children and were married for 14 years. Gwen Stefani is a practicing Catholic and it meant everything to her to have the church’s blessing before marrying Blake. Now, she has the church’s blessing, and it’s time for her to walk down the aisle with the man of her dreams.

According to In Touch, Gwen has plenty of problems as she plans her wedding, including who she will pick for her maid of honor. The magazine quoted a source who said that Gwen is stuck between choosing her two close friends — Angelina Jolie and Ellen DeGeneres.

Gwen is close with Ellen and Angelina — it’s between those two — but she hasn’t made a decision yet.

The source went on to say that there is a lot of tension between the women as both want to be her maid of honor. The source continued.

Each feels she should be picked. It’s turned into a war, which is putting Gwen in a very awkward situation.

Gwen hasn’t spoken publicly about her wedding plans and hasn’t confirmed or denied In Touch’s report about the maid of honor drama.

Many people were surprised to learn that Angelina and Gwen Stefani are close friends or that they have been for approximately a decade!

What do you think about the reported drama with Gwen’s wedding and her choice for maid of honor? Do you think she should pick Ellen DeGeneres or Angelina Jolie?