Irina Shayk Explains Why She Hates The Term 'Co-Parenting' - yuetu.info 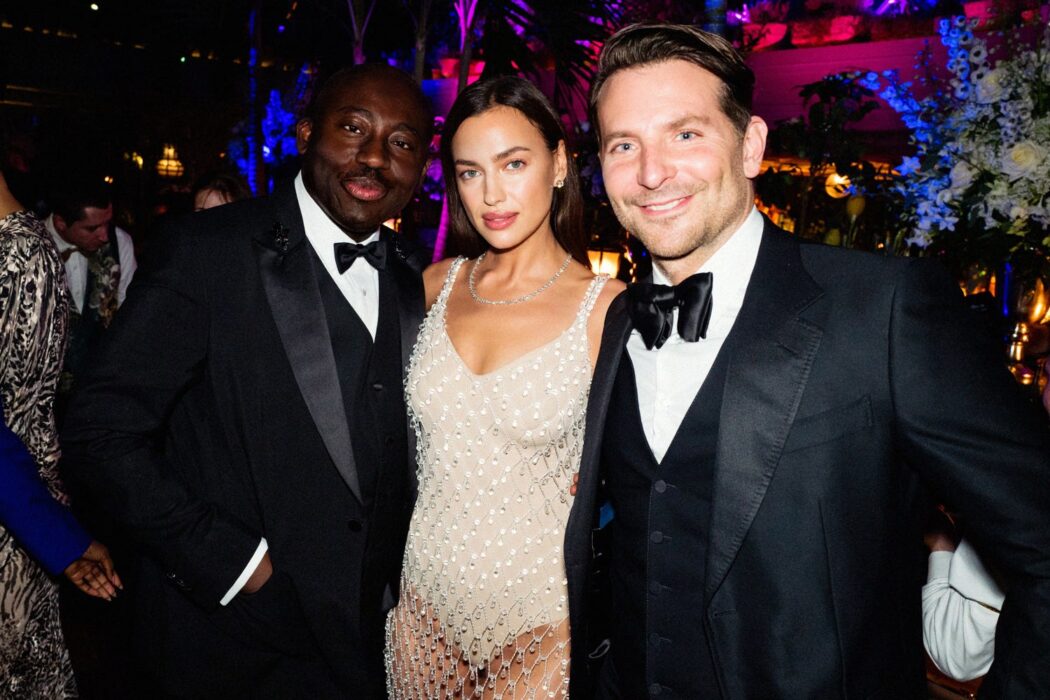 Irina Shayk isn’t a big fan of the word, “co-parenting,” due to issues of inclusivity, or so it seems. The model came forward to discuss her parenting style with Bradley Cooper whom she split up with back in 2019 not long after rumors of romance between Cooper and Gaga swirled on the set of A Star Is Born and then in the general media.

Shayk spoke with Elle Magazine this week and shared what she thought of the term, explaining how she never really “understood” the purpose of it, including the distinction between “parenting” and “co-parenting,” which to her, are clearly the same thing. According to Shayk, “co-parenting” was just “parenting,” and there was no reason to differentiate between them.

Shayk went on to say that when she’s with her daughter, she commits herself to take care of her 100%. And when Bradley takes care of Lea, he is “100% her father.”

Reportedly, Irina and Bradley have been doing well in their relationship post-breakup contrary to what some have speculated. Cooper and Shayk, as it was noted above, split up in 2019 and it was rumored that they were really at odds with each other on how to live with and take care of their daughter.

However, these days, Irina and Cooper have been spotted out in public having lunch and also taking walks together as well. Additionally, the supermodel shared the reasons why she isn’t overly thrilled with the idea of talking about Bradley in interviews, despite the fact everyone, of course, wants to ask her about it.

Shayk said to journalists that her relationships are private and they “belong” to her. They’re not something she wants to share with other people who don’t even know her. The model said that she didn’t care what people were writing about her, because she’s too busy with her career and taking care of her child.

Cooper, on the other hand, generated a bit of noise when he was spotted hanging out with Jennifer Garner. Cooper and Garner were building sandcastles with The Hangover alum’s young daughter, Lea.