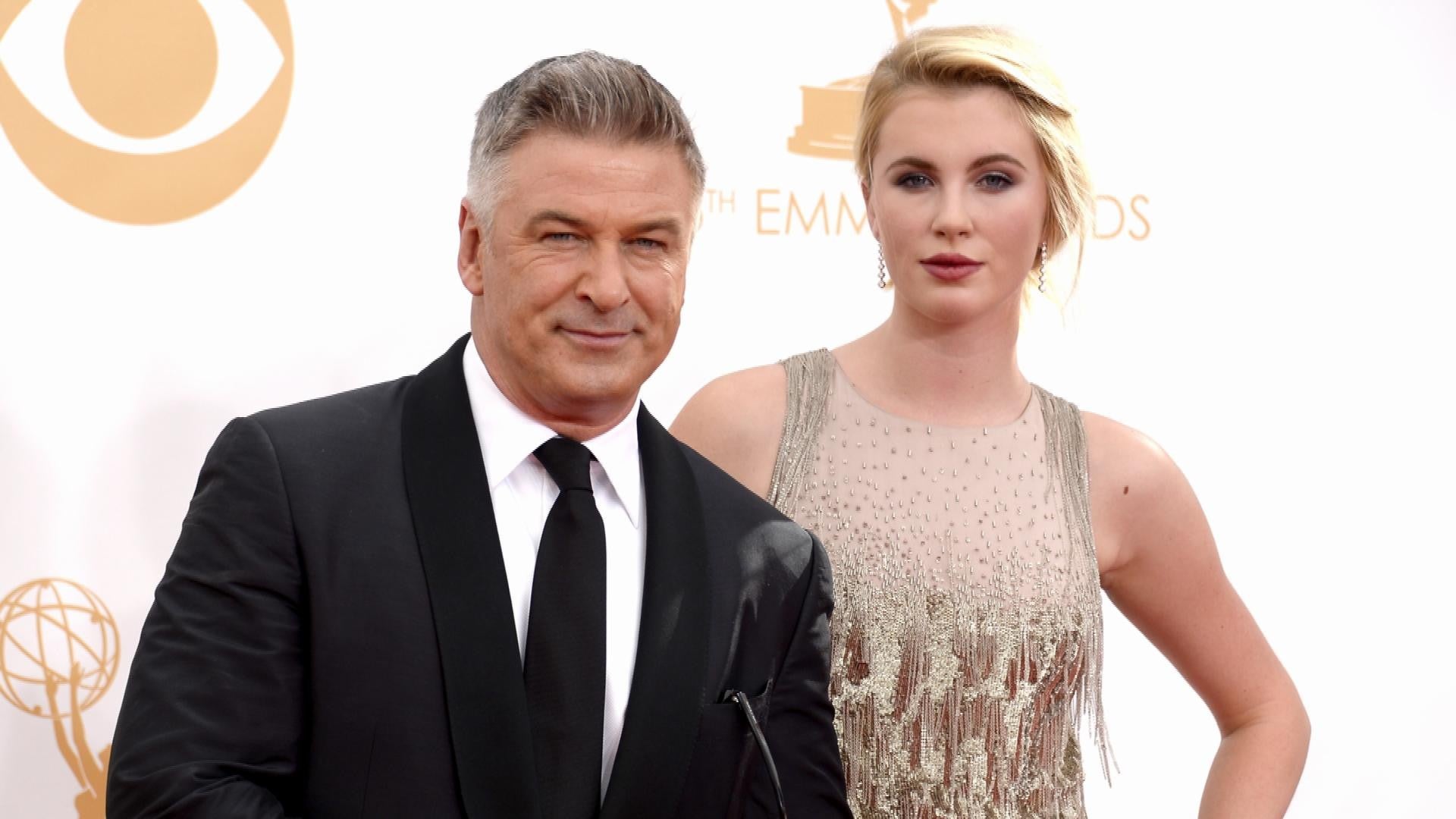 According to some new reports, Alec and Hilaria Baldwin’s sixth addition to the family is here! That being said, one insider reveals how the oldest of the actor’s bunch, Ireland Baldwin, feels about becoming a big sister to yet another sibling!

As you might know, Ireland was ‘an only child for most of her life’ so having so many siblings was really surprising but also welcome!

The source told HollywoodLife that Ireland Baldwin is ‘in full support of her dad and stepmother.’

This insider report comes after Hilaria posted a pic of herself cuddling a newborn while the other kids surrounded them!

Ireland’s half siblings are much younger than her, raging from a 7 year old to a six month old!

But since Hilaria captioned the pic with the number ‘7’ many are now convinced that it was her way of announcing the arrival of yet another addition to their big family.

This is also something a source went on to confirm via PEOPLE.

The HollywoodLife insider stressed that Ireland is not affected by the fact that her family keeps on growing.

After all, she really loves being a big sister and ‘is of the thinking, ‘The more the merrier’, any opportunity she can be one is a wonderful thing to behold. Ireland loves every single minute of it and whether this is the last baby her father and stepmother welcome that’s great, but if they keep going that’s amazing as well. She’s taking it all really well and continues to be a beacon of warming her heart.’

Of course, the timing of this new baby’s arrival is pretty confusing for the fans since Alec and Hilaria previously welcomed a baby in September!

Ireland was already 17 years old when her very first half-sibling was born but she’s definitely adjusted to having them all in her life and it really sounds like she loves it.