Hugh Grant Reflects On Why He Cheated On Elizabeth Hurley With A Prostitute - yuetu.info 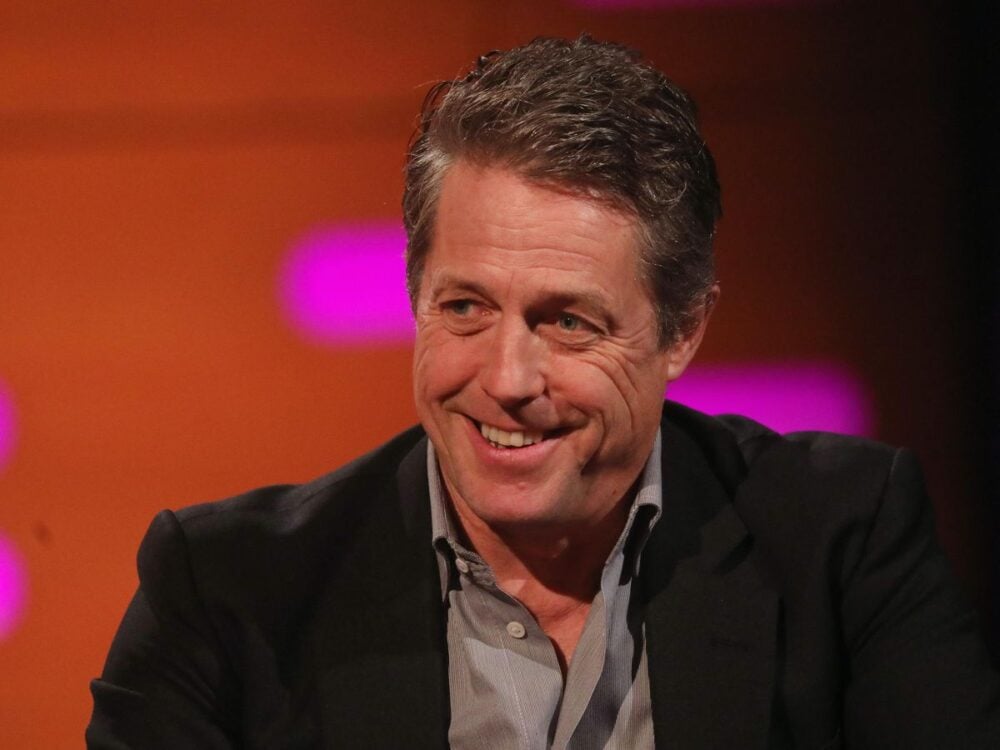 Hugh Grant had one of the most embarrassing scandals at the height of his career, including at a time when he and Elizabeth Hurley were in the middle of a very serious relationship. Fans will remember when the couple, who broke up over two decades now, called it off amid the actor’s controversial arrest in 1995.

Mr. Grant shared his story on Marc Maron’s WTF podcast this week, explaining how he was in a “bad frame of mind” over his movie, Nine Months, which came out in 1995.

Hugh famously got busted hanging out with a prostitute, Divine Brown, and it was one of the most prolific cheating scandals of the year. According to the notorious actor whose relationship with Elizabeth Hurley fell apart in the aftermath, he had just finished working on his first Hollywood film but he made a crucial mistake.

The star told Marc Maron on his podcast that he had just watched the movie which was a mistake. He went to see the movie at a pre-screening but he just had a bad feeling about it. Grant says he watched it and everyone was great in it, but he wasn’t.

The actor joked that he decided he wanted to have a “Ken Russell kind of lunch,” and then paid $60 for a woman to give him oral sex in a parking lot in LA. The police caught him and then arrested him.

Grant then had to pay a $1000 fine and also had to take an AIDS education program as punishment for the incident, however, it was the public shaming that really caused the most damage. Via the New York Times at the time, Grant explained that he did something “completely insane” the previous night.

He went on to write in the statement that he had embarrassed the people he worked with. As most know, Grant and Hurley dated for a little more than 10 years, however, their romance soon collapsed after he and Divine Brown were busted in the car.

Previously, Grant was in the headlines when he talked about what it was like to fight against the coronavirus post-diagnosis. The actor joked that his eyeballs felt as if they were “too big” for his head. In other words, he clearly had a tension headache from the virus.