Holly Robinson Peete Reveals Sharon Osbourne Called Her 'Too Ghetto' For The Talk While Sharon Apologizes For Throwing A Fit Over Piers Morgan - yuetu.info 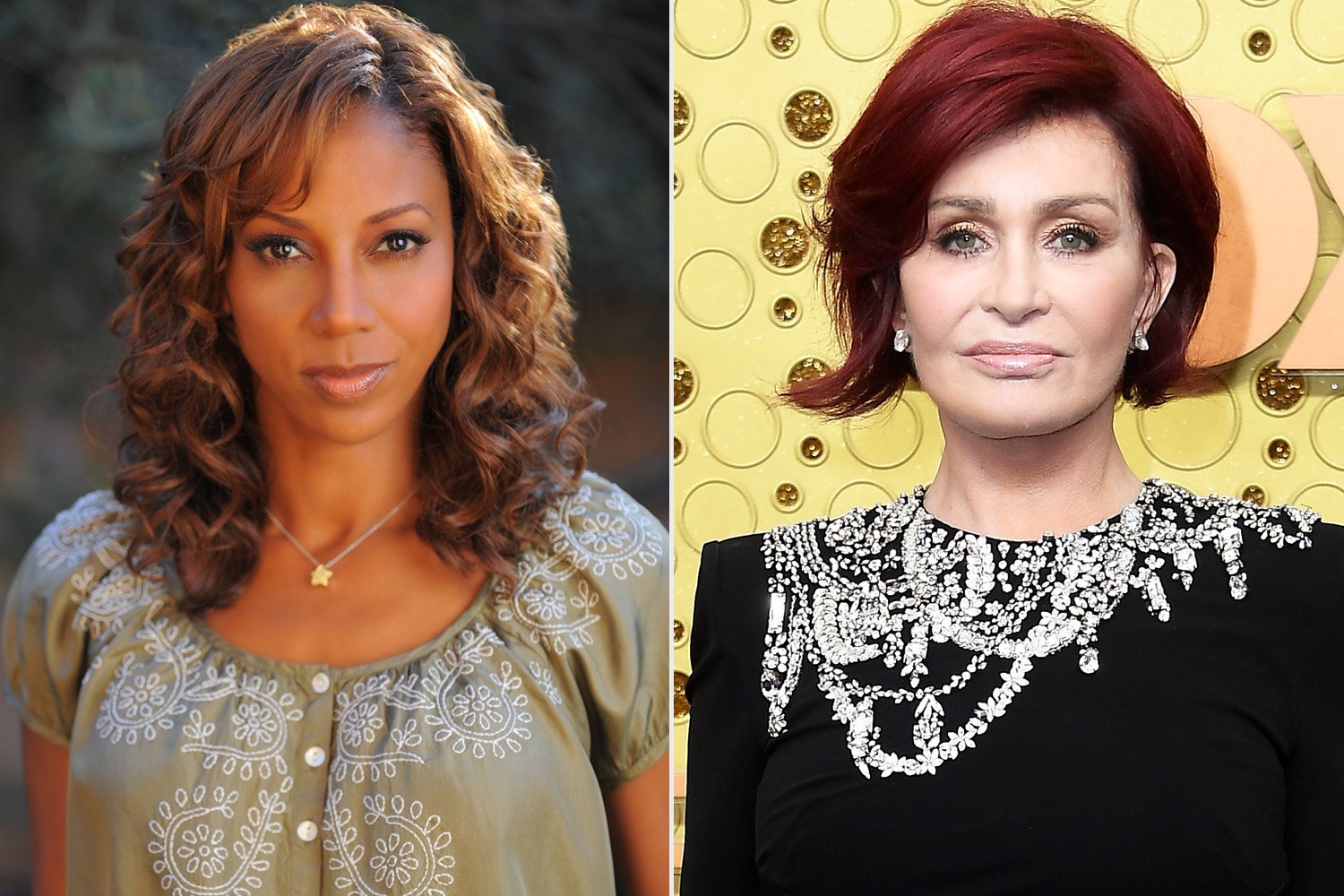 Sharon Osbourne shocked both co-hosts and viewers when she went on a rant defending her friend Piers Morgan. When her privilege showed, Holly Robinson Peete wasn’t surprised because she had a negative experience with Ozzy’s wife on The Talk also.

Holly was actually one of the original hosts years ago.

‘I’m old enough to remember when Sharon complained that I was too “ghetto” for #TheTalk…then I was gone,’ she revealed in an Instagram post.

Leah Remini was actually the first to make the claim that Sharon called her and Holly ghetto in 2021.

The 21 Jump Street actress went on to write in her caption: ‘Sometimes you have to say things with your whole entire chest. Sometimes saying things with your whole chest is your only option. I’ve always been a highroad girl but when I watched what everyone else saw on my former show @thetalkcbs it triggered me and I wanted to speak out. Much respect to Sheryl Underwood who really should’ve been able to express her emotions on TV however she wanted to. It was also not her job to educate a grown woman. I have always felt that ignoring, defending excusing or amplifying racism, bigotry and discrimination is unacceptable. When you know better you are supposed to do better.’

This comes after Osbourne’s emotional reaction to Piers being called racist for his harassment of Meghan Markle after she shared her experience with the royal family. Her argument with Sheryl Underwood mirrored the way Chris Harrison talked over and at Rachel Lindsay when he was defending Rachael Kirkconnell’s racist behavior.

She ended up apologizing in a lengthy statement release on social media.

She went on to say that she panicked and got defensive over being accused of being a racist.

Morgan then took to social media to complain about Osbourne being ‘bullied’ into apologizing.

Sharon has since denied Holly’s claims.