Heidi Klum Says Her Daughter Has Been ‘Begging’ Her For Years To Let Her Model Following Her Runway Debut! - yuetu.info 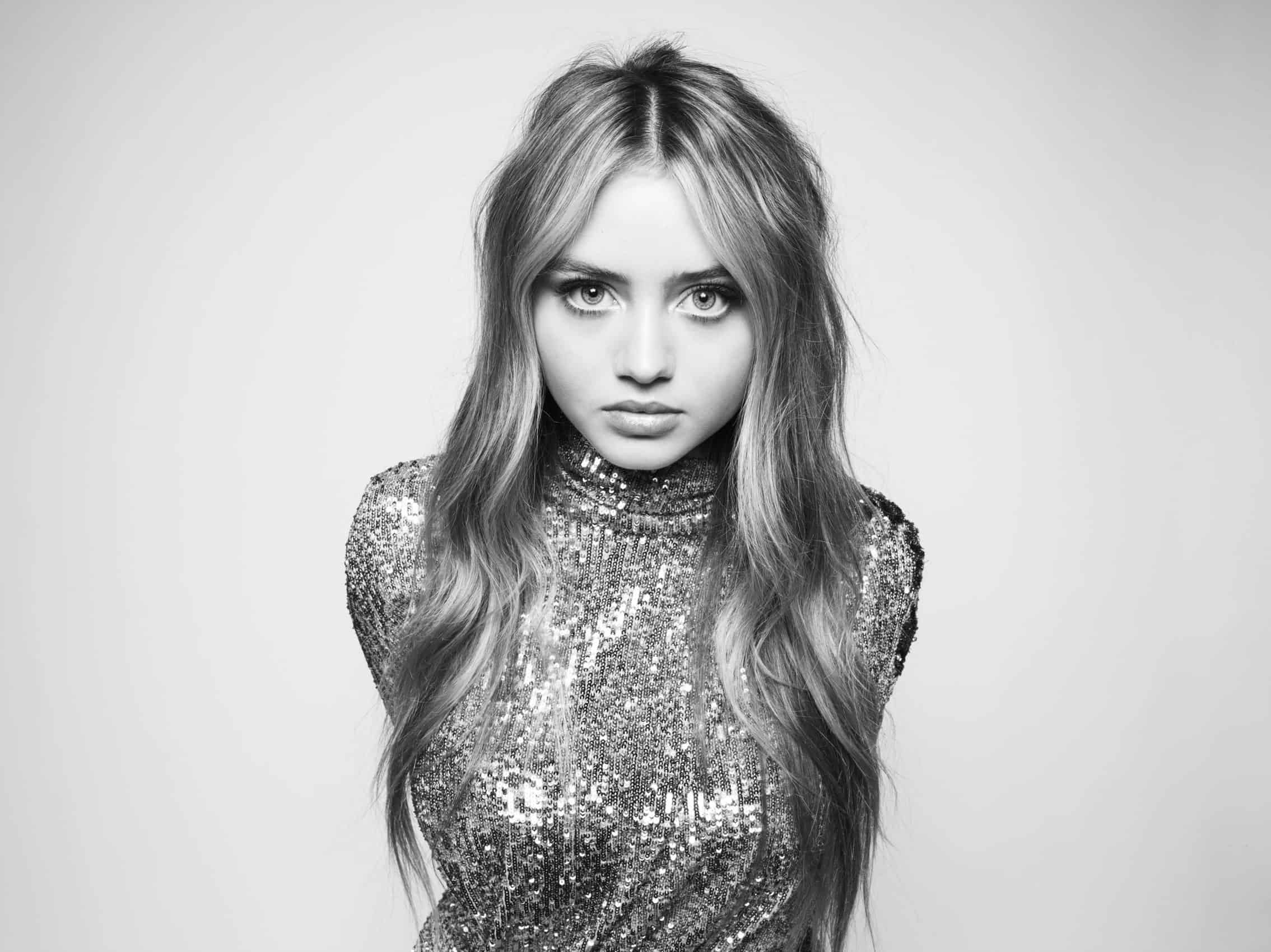 Heidi Klum‘s 16 year old daughter, Leni, is following in her mom’s footsteps by pursuing a modelling career! However, rather than her mom pushing her in that direction or anything, it turns out that the teen has been the one begging her for years to let her model!

As you might know, Leni just made her runway debut and Heidi could not be any more proud of her!

The experienced model gushed over her teen daughter during a new interview and revealed some details about the whole thing.

Heidi made it clear that she was in awe at her mini-me and her impressive modelling skills, including walking perfectly in heels on the runway.

At the same time, she was a bit hesitant to allow her to choose this path and while chatting with her fellow America’s Got Talent judges for E!’s Daily Pop, she explained why!

‘She’s been begging me for years, and now her being 16, and I said fine. She opened German Berlin fashion week. I’ve seen her walk in heels around the house, but never professionally. It’s kind of different when all of a sudden you look at your child like that and you’re like, ‘Wow, who is this?” Heidi shared during the virtual interview.

After appearing on the cover of Vogue Germany alongside Heidi, Leni made her runway debut in her mother’s native country as well!

Back in December, Heidi posted the magazine cover on her platform and wrote in the caption that ‘I am sure that an exciting time’s waiting for you. Vogue’s the best way to start this career that you dream of. And even if it’s a little difficult for me to let go of you into the world, I’ll always do everything so that you’re happy and your dreams come true. I’m proud to be your mom!’ How sweet!