Harvey Weinstein's Brother Bob Is Reportedly Behind On His NYC Rent By $60,000 - yuetu.info 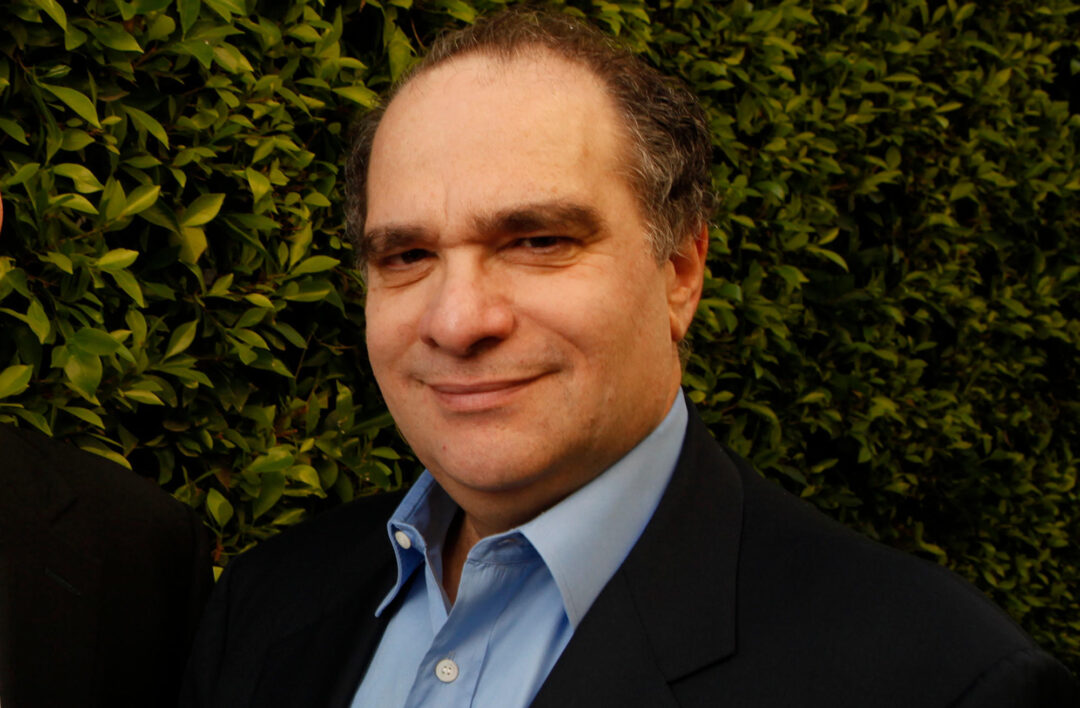 Things aren’t going well for the Weinstein brothers, that much is for certain. Following Harvey Weinstein‘s conviction and subsequent imprisonment on rape and sexual assault charges, Bob, his brother, reportedly has fallen behind on his rent by $60,000.

SMDK LLC, the organization name under which the landlord filed his dispute, slapped the former producer with a lawsuit, claiming that he owes thousands for his apartment in the Lincoln Square area.

Now, the landlord is looking to obtain over one hundred thousand dollars from the former Miramax executive, including $27,000 in property damage as well as $15,000 for a real estate broker fee. The landlord also wants to recoup $5,325 in lawyer fees, all of which adds up to $106,693.

This marks the first time that Bob Weinstein has been in the headlines ever since his brother, Harvey, was indicted, convicted, and then incarcerated for the sexual assault of several women.

Followers of the Weinstein case know it was Harvey’s case that kicked off the #MeToo movement which blew open in 2017 and has slowed down since. However, there have been many other cases just not at the same rapid-fire pace.

It’s not clear what Bob Weinstein has been doing to keep himself busy now that he and his brother are out of the film business, but what is known is that The Weinstein Company filed for bankruptcy, and the company has since been dissolved.

Bob and Harvey created Miramax in 1979 before they went on to create The Weinstein Company, which is known for producing some of the biggest movies of the 1990s and 2000s and beyond. For instance, Harvey and Bob accrued significant praise for their work with Quentin Tarantino, the films that really put the studio on the map.