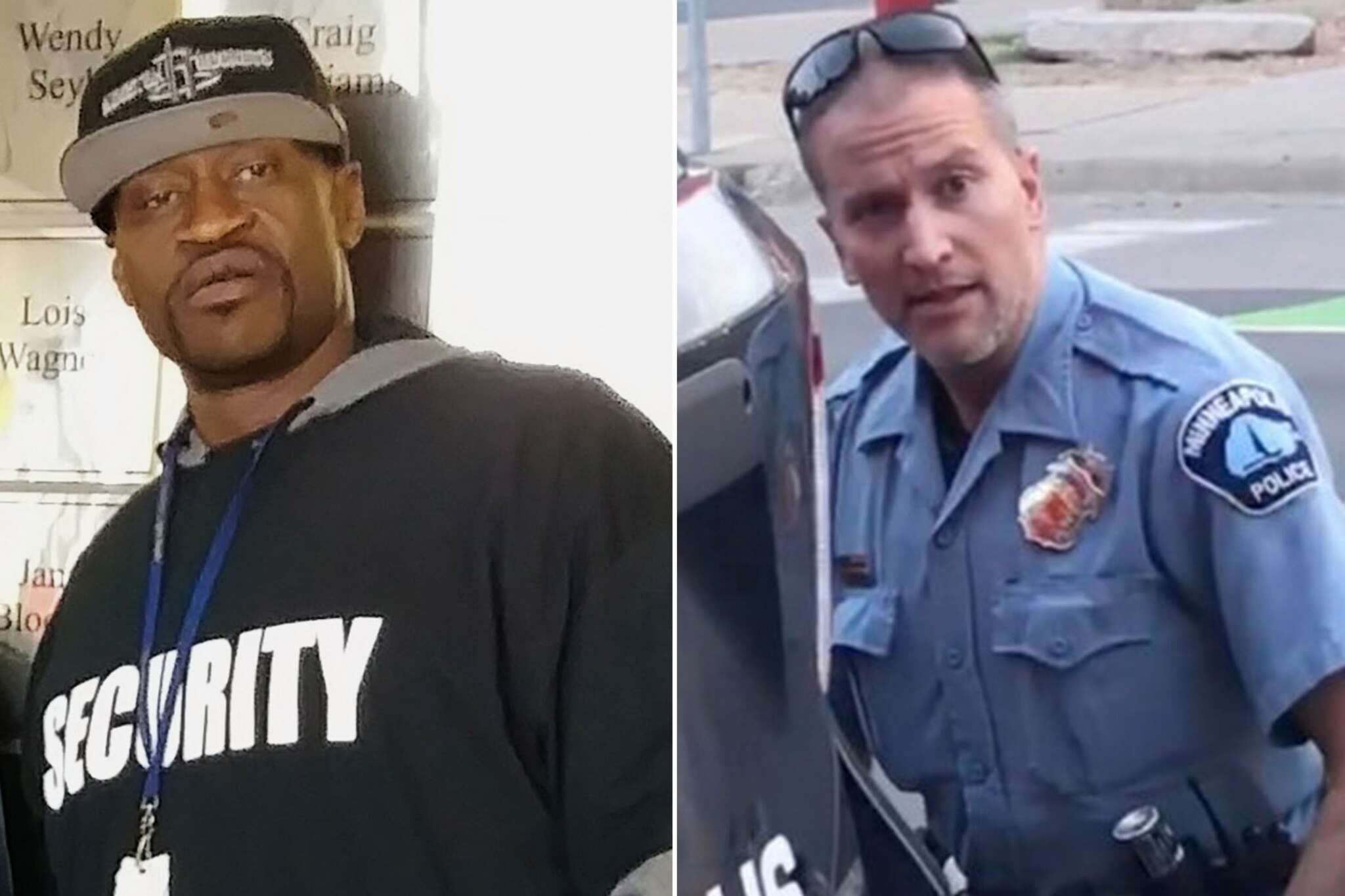 If you were upset that Derek Chauvin got away too easily, well, it seems that things are changing. Check out the latest reports coming from The Shade Room.

TSR cites info from CNN and notes: ‘On Thursday, a Hennepin County Judge reinstated a charge of third-degree murder against former officer #DerekChauvin, who is responsible for the death of #GeorgeFloyd. He is already facing charges of second-degree unintentional murder and second-degree manslaughter.’

‘The jury selection for his trial took place earlier this week and is scheduled to start on March 29th,’ TSR noted.

A commenter said: ‘If Mr. Chauvin has an ounce of humanity left in him, he’d plead GUILTY and start to redeem himself and not waste the Court’s time.’

Someone else posted this: ‘First we getting the Stimmys and now this? Pssshhh 2021 turning over a new leaf after all 💪🏽💪🏽’ and another follower said: ‘And what type of sentencing that charge carry.’

One other follower said: ‘Tf they mean third degree he needs 1st degree we saw footage of him killing a man he said he couldn’t breathe and you didn’t care and that’s 3rd degree ?!!!’

Someone else said: ‘ht man need a death sentence .. y he still can have his life.’

Not too long ago, we were revealing that there was another update regarding the case of late George Floyd. The Shade Room has more details about all this, and you can check out the new info below.

TSR notes that ‘a Minnesota judge who is overseeing the trial of the four former Minneapolis police officers who were involved in the killing of George Floyd has ruled today that all four men will stand trial together. The legal case would also, in fact, remain in Minneapolis.’

Stay tuned in order to find out more details about the controversial case.