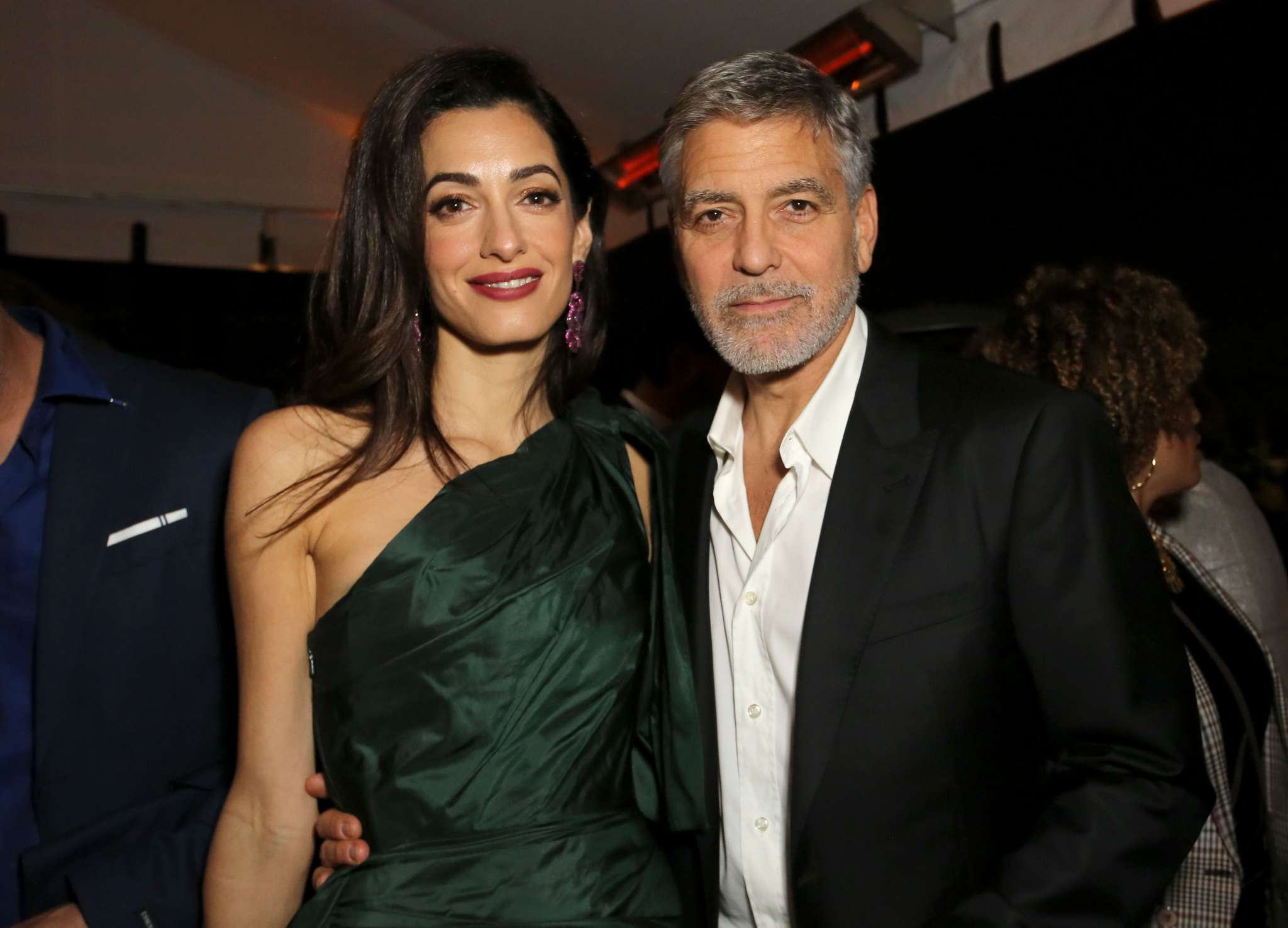 In a new interview, the actor gushed over his wife and revealed that before meeting her and having their twins, his life was really empty! As you might know, George Clooney and Amal Clooney have a very happy marriage and are really in love!

But before she came into his life and also giving birth to their twin daughter and son, Clooney was a well-known bachelor and no one really thought he would end up getting hitched, let alone become a dad!

Of course, at the time, he did not really believe that his life was incomplete in any way but Amal ended up changing everything!

While a guest on the Today show earlier today, the actor raved about his wife of 6 years and explained how she’s managed to improve his entire life!

‘There are some people, their goal was, ‘I have to have children.’ Mine wasn’t. I was not looking at life, going, ‘My life will be unfulfilled without children.’ I felt like I had a pretty full life. Then I met Amal and realized my life had been pretty empty. And then when you throw these 2 kids in there, suddenly you realize how incredibly empty it was.’

Clooney and the international human rights attorney got married in September of 2014 and welcomed twins Alexander and Ella in 2017.

At that point, the actor finally realized that all he had to do was just find ‘the right person to have’ kids with in order to actually enjoy parenthood.

With that being said, he dished that now, he loves being a dad more than being a star in Hollywood!

‘[It’s given me] a sense of belonging and a sense of home and unconditional love. All the things that you were hoping you could get from a really good career and a dog. You realize that this is a lot more than that. [….] My whole job, really, is to teach them really terrible things. I really do enjoy teaching my children to do things that shock their mother,’ he shared on the talk show.