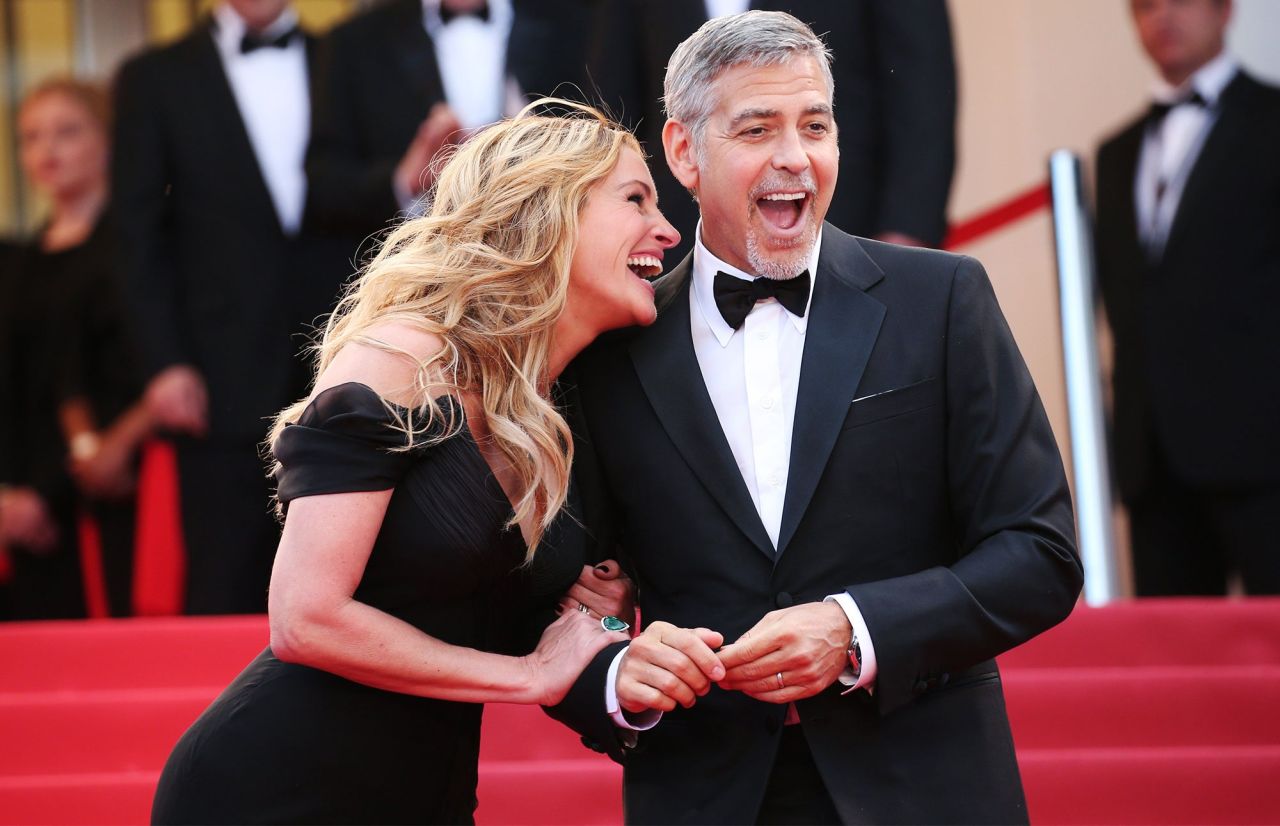 George Clooney and Julia Roberts will reunite on screen as the two are cast to lead the upcoming movie Ticket to Paradise. The news comes 20 years after the two starred in the iconic remake of the film Ocean’s Eleven and five years following their reunion in Money Monster. The Oscar winners are two of the most popular Hollywood stars and anticipation is high their new movie will be successful. In addition to their award-winning acting careers, both George and Julia are producers. They share producing credits with six others in the making of the film.

The movie is a romantic comedy that will see George Clooney and Julia Roberts play a divorced couple who try to save their daughter from making similar mistakes they did, according to IMDB’s description. The description doesn’t state what mistake their daughter will make, but it seems possible that she is planning to get married. The full movie description is as follows.

Follows a divorced couple that teams up and travels to Bali to stop their daughter from making the same mistake they think they made 25 years ago.

Ol Parker directs the movie and Daniel Pipski wrote the screenplay. Though many movies are being released direct to streaming services, Universal picked up the movie, and it is set for theatrical distribution. There is no release date yet as it is too early. Filming for Ticket to Paradise is scheduled to begin in late 2021.

You may see a report about George Clooney and Julia Roberts starring in Ticket to Paradise below.

Fans love George Clooney, but they aren’t the only ones. In addition to his wife Amal and his two twins, Alexander and Ella, his former co-star Mae Whitman recently spoke to People magazine and shared her affection for George.

She was eight-years-old when she landed the role of his daughter in One Fine Day and she described George as taking her under his wing and being protective of her.

Carrie Fisher’s daughter Billie Lourd is being cast in Ticket to Paradise as well.