George Clooney And Julia Roberts Film New Movie In Bali Are Their Spouses Worried Over Their Insane Chemistry? - yuetu.info 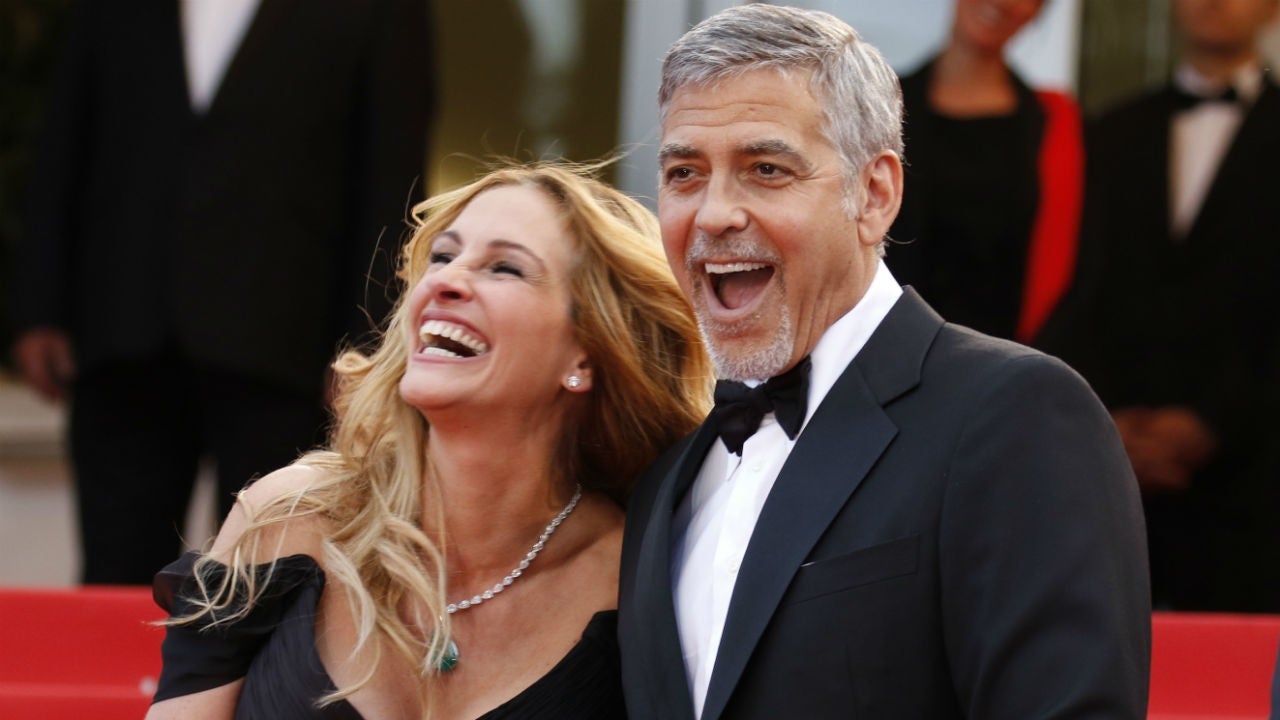 George Clooney and Julia Roberts are in Bali filming their new movie Ticket to Paradise and fans are thrilled about their upcoming rom-com. Now, a new report in the March 22, 2021, issue of the National Enquirer suggests George’s and Julia’s spouses aren’t happy about the duo reuniting. George Clooney and Julia Roberts have always had amazing chemistry, but according to the publication’s source, Amal Clooney and Danny Moder are consumed with jealousy as their other halves are living it up in Bali.

The source stated the following about Julia Roberts and George Clooney to the publication.

They’ve had a flirty dynamic from the jump, and it drives both of their spouses crazy with jealousy. Amal has always been suspicious of George’s relationship with Julia — especially since she often came to George for advice when she had trouble with Danny. The last thing Danny and Amal want is George and Julia rediscovering their friendship while they spend months together on a faraway exotic movie set!

Tabloids have speculated about George Clooney’s and Julia Roberts’ marriages for years with many publications saying both couples are close to divorce. Still, George and Julia present a strong front in their marriages and both are known for keeping their personal lives private.

Not everyone believes there is trouble in paradise, but that hasn’t stopped many from wondering if Amal and Danny aren’t wrong to worry about the pair getting close again.

The source continued to dish on Danny’s and Julia’s marriage and said that they survived a hurdle in 2019, but still have a lot of tension between them. The source said that Amal is tired of George taking risks in the name of work. Shedding light on the situation, the insider said this.

George and Julia know they have chemistry, and both of them want to use it to make a hit flick. they also enjoy each other’s company and are on their last nerve with their spouses!

What do you think about the report? Do you believe Danny Moder and Amal Clooney are jealous of George Clooney’s and Julia Roberts’ insane chemistry? Are you looking forward to seeing Ticket to Paradise?