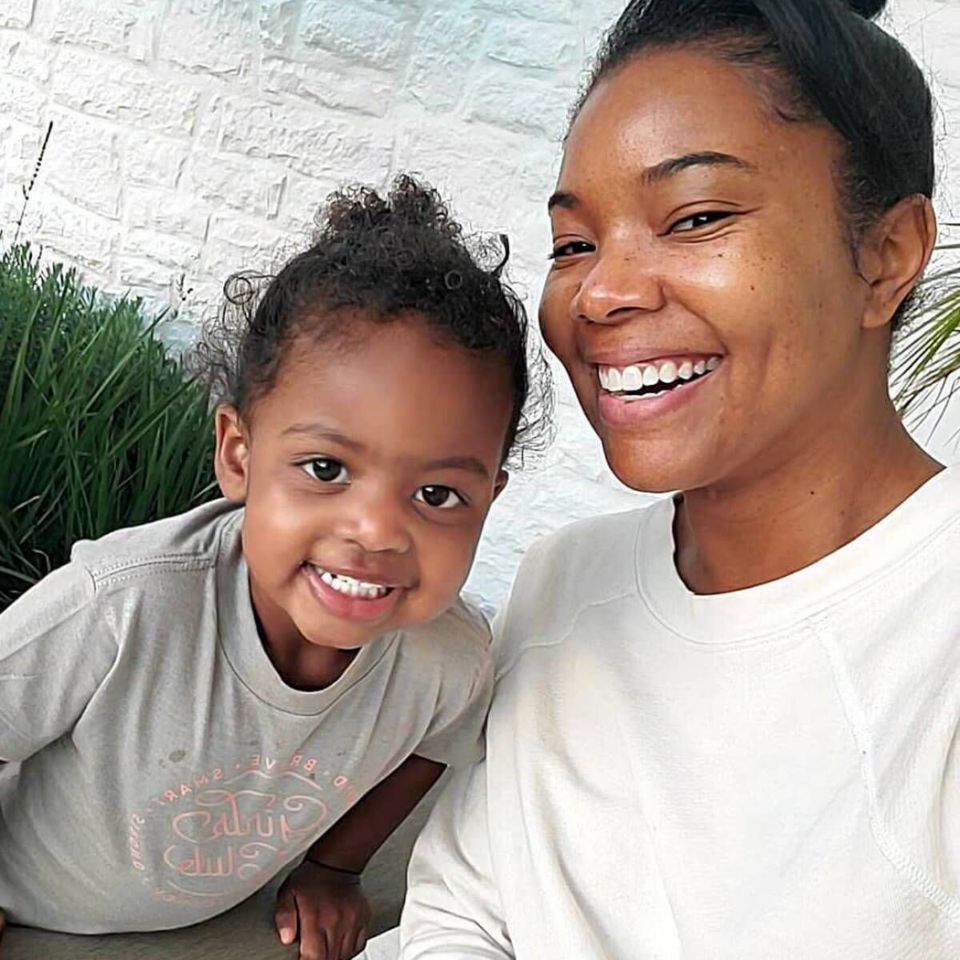 Gabrielle Union shares a photo in which fans and followers can see three generations of ‘badass women’ how she called them. Check out the photo below.

Someone said: ‘Kaavia’s face is saying she wants 365 International Women’s Days,’ and another follower posted this: ‘That Taurus got loyalty & take no BS. Of course, mine sign as well!😂 ❤️ Nice pic.’

A follower said: ‘Baby girl be in her own little world ❤️❤️😹 I love it,’ and one other commenter posted this: ‘Lmfao. Her face is priceless….. all the time…. little me serious.’

One commenter posted this: ‘It’s the little Shady Queen looking like do y’all see me?’ and a commenter said: ‘Great photo of the three generations in your family🖤.’

A fan said: ‘Us Women are Talented and Beautiful Period 🔥’ and a commenter said: ‘One thing about @kaaviajames, she gone go ahead and judge you.’

Someone else said: ‘@gabunion Why she looks like the ref just called a BS call On her pops @dwyanewade.’

Another follower said: ‘Ok, this looks better!! A much better idea of international women’s day!!’ and one other commenter said: ‘Kaavia the QUEEN of all memes la. Chaiii pikin with too much.’

Gabrielle Union praised women on social media via the following message. Check out what she posted on her social media account.

‘You already know what time it is. I hope we all continue to rally around women who dare to stand up for themselves and others. We see you; we support you; we got your back. 🖤’ Gabrielle captioned her post.

Gabrielle is living her best life with her family these days, and fans could not be happier for her.