Gabrielle Union Sends A Shout Out To The Former Atlanta Dreams Guard - yuetu.info 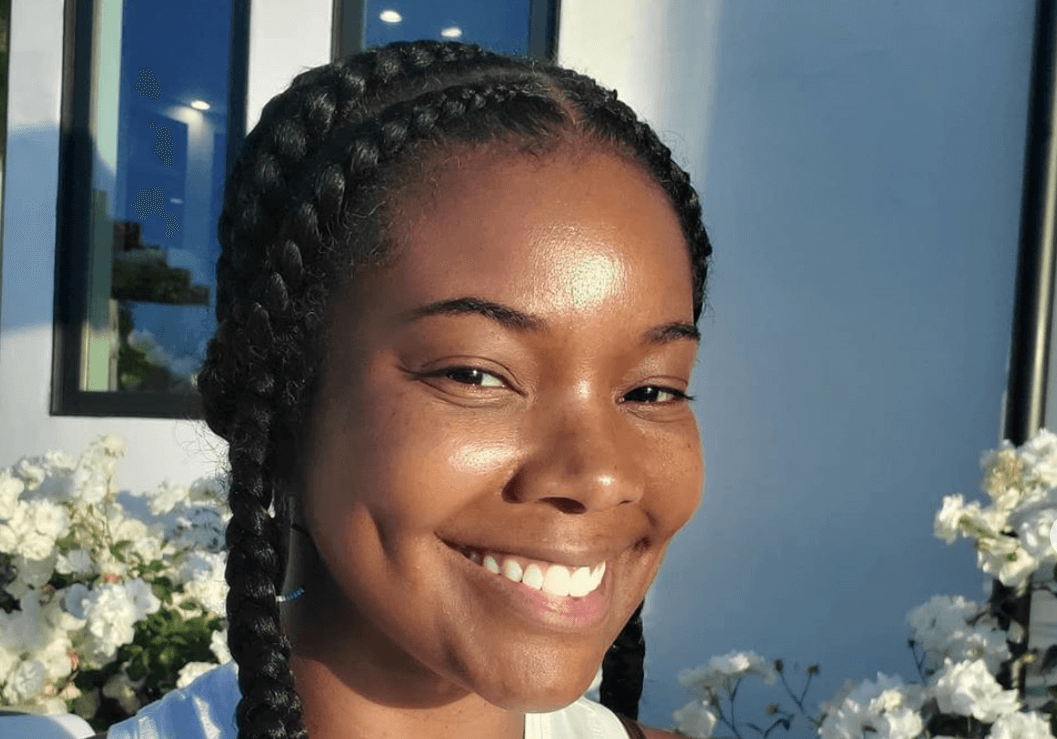 Gabrielle Union praised Megan Thee Stallion earlier today, and now she also sends a shout out to the former Atlanta Dreams guard. Check out her message below.

‘We have two #WCW’s this week! Former Atlanta Dreams guard @reneemontgomery is an all star on and off the court. An advocate for women advancement, she recently became the first former player to become both an owner and excutive of a WNBA franchise. As a member of a three-person investment group, Renne, Larry Gottesdiener and Suzanne Abairwere were able to purchase the Atlanta Dream from Kelly Loeffler. This is a huge move forward for both the team and players of colour considering Loeffler opposed the league’s racial justice initiative. On the court, Renee won titles with the Minnesota Lynx in 2015 and 2017. She is also an Alumna of the University of Connecticut,’ Gabrielle wrote.

‘She is incredibly inspiring and her positive energy is contagious. Keep shining Renee! Let us lift her up in the light of goodness and hold her there!’ Gabrielle captioned her post.

Someone said: Thank you for highlighting our QUEENS✊🏾👑❤️ We appreciate you!!!’ and one other follower posted this: ‘Love Wade’s 🖤 Thank you! Im tryna to be in the room where the spades tournament happens 🤞🏾’

Gabrielle Union praises Megan Thee Stallion . Check out the impressive message that she shared on her social media account.

‘Today’s #wcw I posted last week but was flagged due to using her music to celebrate her. But let’s try this again- today’s #wcw needs no introduction, @theestallion. As of this weekend, she is a Grammy winner for Best Rap Performance, Best Rap Song, and Best New Artist… ‘

She continued and said: ‘Her music is the perfect reminder to channel our inner bad b***h and conquer the world with a hot girl attitude. The world is yours, keep shining. Let us lift her up in the light of goodness and hold her there,.’