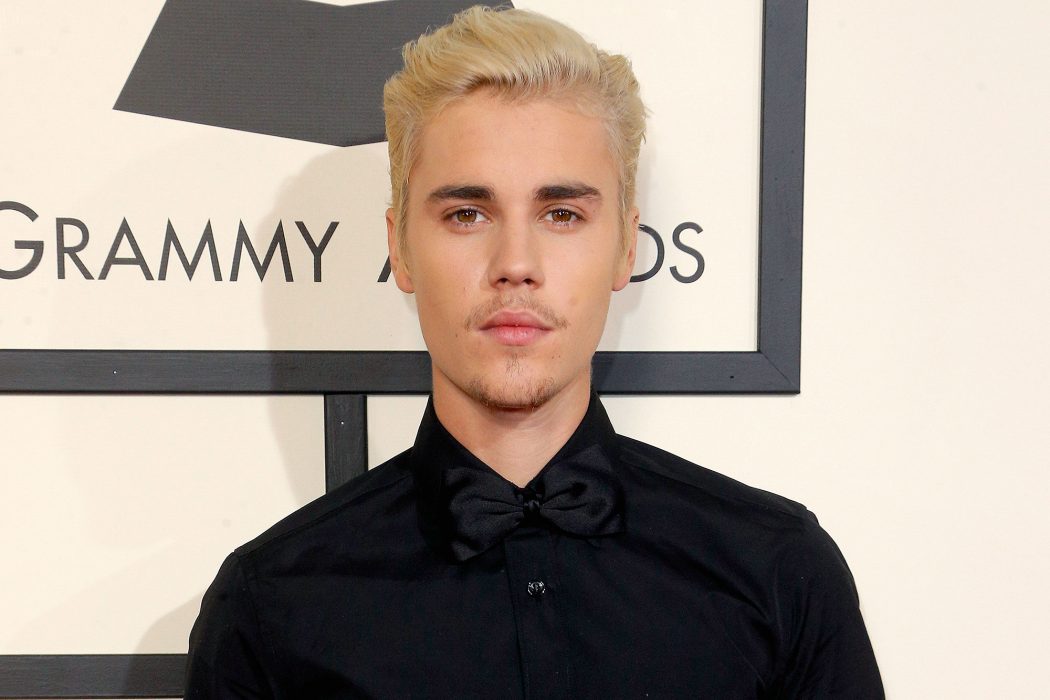 Justin Bieber has a new batch of problems, a report from Hot New Hip Hop revealed this week. The pop star currently has a new record coming out called “Justice,” which, coincidentally, is the name of an EDM/DJ combination from France.

Rolling Stone was the first outlet to report that Justin has been slapped with a cease and desist letter regarding his album title. Justice, the two-member-band from France, filed the suit against the Canadian pop star for using their name, although there are a few more details.

Rolling Stone went on to say that Justin and his legal team are denying the allegation, while Justice is arguing that Bieber is knowingly violating the trademark. However, as some social media users have pointed out, how could a business or a group trademark a word as common as “justice?” The answer is in the details.

Reportedly, the main issue that Justice has with the album is not just the name of it, but also the logo, which appears to be somewhat similar to what Justice has used, notably, the “t” that’s made out to be a Christian cross.

Additionally, the same report says they were mostly shocked due to the similarities between their logos, rather than the name of the record itself. Justice and their legal team wrote in the statement that Justin would have to pay for damages and more.

They went on to write in their statement that Justice wasn’t an “obscure” artist, in fact, they just took home an award for Best Electronic Album in 2019.

Even though the band has filed a suit against Justin, the album is still reportedly coming out at midnight. This marks the sixth record from Justin Bieber, who just dropped the album, Changes, last year, amid the coronavirus pandemic.

Justin’s album wasn’t hailed by fans and critics as much as his second last project, Purpose, which was one of the biggest releases of the year in 2015. It spawned several hit singles including “What Do You Mean?” “Sorry,” “Purpose,” and “Company,” just to name a few.