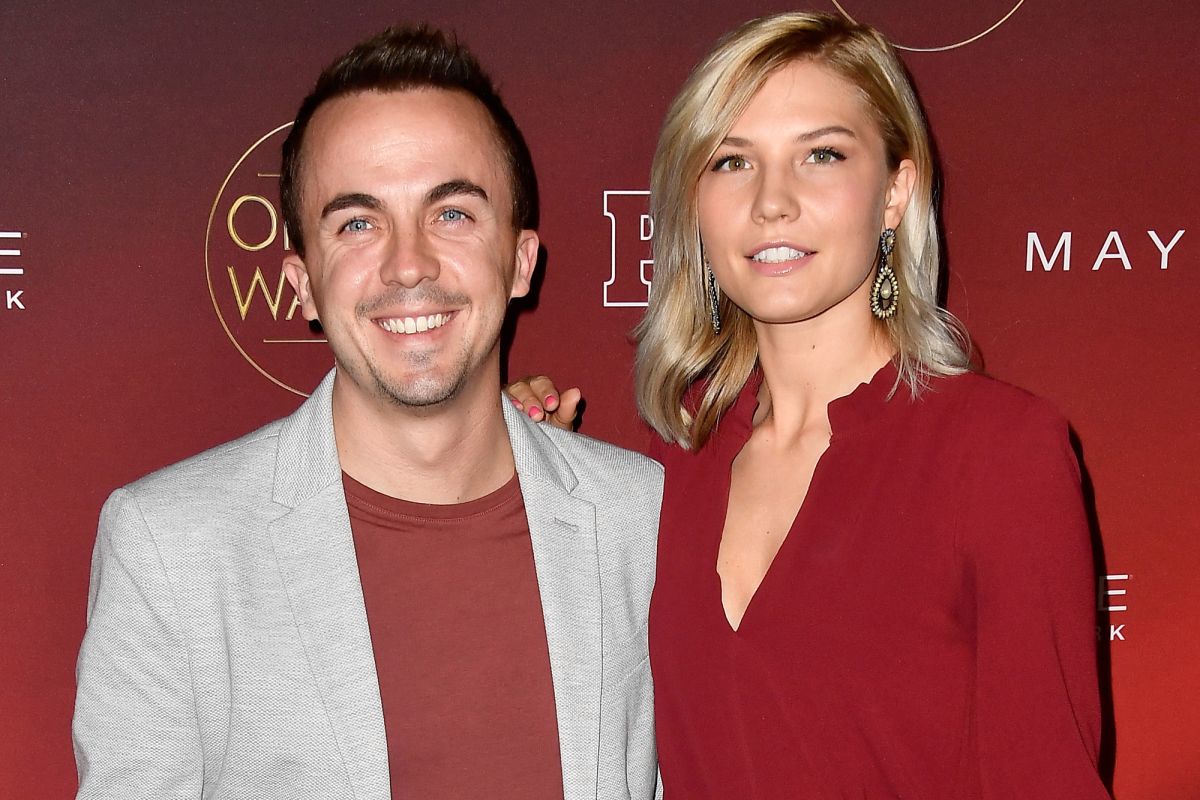 Frankie Muniz and Paige Price are now officially parents after welcoming their baby boy! The actor shared the news yesterday and it sounds like they are both over the moon about it!

Muniz shared the big news, referring to the newborn as a ‘real-life miracle.’

He posted a clip on his IG Stories, telling his fans while teary-eyed that ‘I’m a dad, guys. I love him so much. I love my wife so much.’

In the caption, he once again stressed that he now loves his wife ‘more than ever’ and also included a gif reading ‘Super Papa.’

At this point, however, the new parents are yet to reveal the baby’s face and name but one thing is clear – they cannot be any more proud to have their bundle of joy in their lives!

The happy couple got married in February of 2020 and in October, they shared the news that they were expecting a son.

They could be seen surrounded by family members and friends, posing in front of a golden balloon garland.

Page gushed that ‘I can’t wait to have a little mamas boy.’

As for Frankie, he captioned his post with the baby’s sex and the due date, writing: ‘BABY BOY! Coming March 2021!’

In September, he shared that ‘We felt like we were living and experiencing a real life miracle for the first time. The very second I heard that heartbeat, reality set in. I was throwing out baby names and also future career choices.’

‘We knew that we wanted this, but we were told our chances were not great. The struggle of going to every doctor’s appointment made me feel less and less like a woman.’

Since then, she kept her followers posted about the pregnancy and it became clear that she enjoyed every second of it!