Former WWE Star Gabbi Tuft Comes Out As Transgender And Gets Honest About Her New Sex Life With Wife - yuetu.info 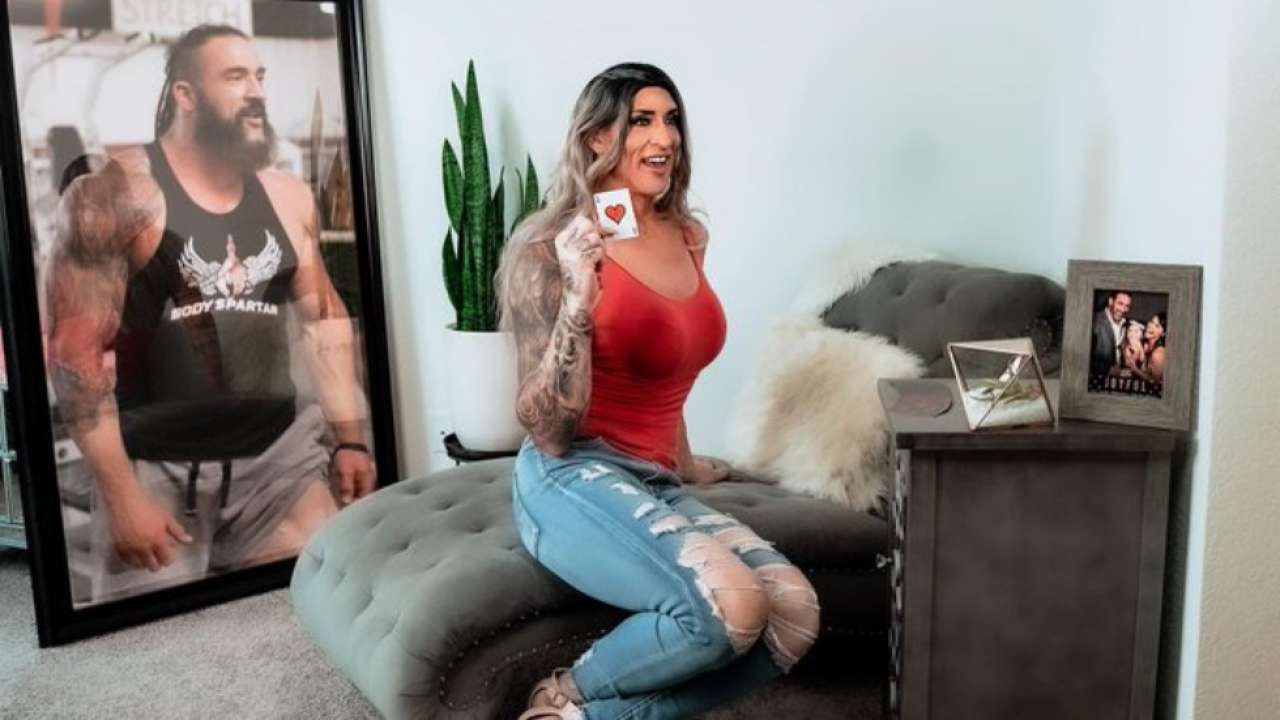 After 42 years of being on this earth, former WWE star Tyler Reks has come out as Gabbi Tuft. Now that the athlete is living in her truth — those closest two her have to adjust to the change.

Gabbi has been married to Priscilla Tuft for nearly 20 years. The two share a 9-year-old daughter.

Since coming out, the couple’s sex life has changed quite a bit.

‘Our intimate life has changed quite a bit. ‘We’re not active in that way right now, and what we’ve discovered is a whole different part of our relationship. We actually don’t have partners outside of the relationship at all. I was a virgin when we got married 18 and a half years ago — we had never kissed. Our first kiss was on our wedding day.’

Regardless of their physical relationship — or lack thereof –, Priscilla has been Gabbi’s rock throughout this transition.

.@GabbiAlon is living her TRUTH!

At the link, former WWE wrestler Gabbi Tuft speaks on her journey coming out as a trans woman. https://t.co/mhm5yPiZIB pic.twitter.com/EJ1OuOOjah

She explained to Extra: ‘There was a lot of very difficult, traumatic emotion in trying to figure out how I was going to present myself to the world. Having Priscilla by my side as a huge support has changed that. And she has been such a rock for me.’

Tuft’s daughter has also made it a bit easier.

The former wrestler told a story about how she told her daughter that she didn’t want to leave the house because if she did she was afraid she may get made fun of and in turn, her 9-year-old would also be affected by it.

Her little girl did the sweetest thing when she gave her a big hug and said that she would never make fun of her.

Most recently, Gabbi shared a powerful nude photo where she talked about stripping away all the layers to find her true self.

It’s great to see that Gabbi is comfortable with her own skin but unfortunately — this new change makes the future of her marriage unknown.