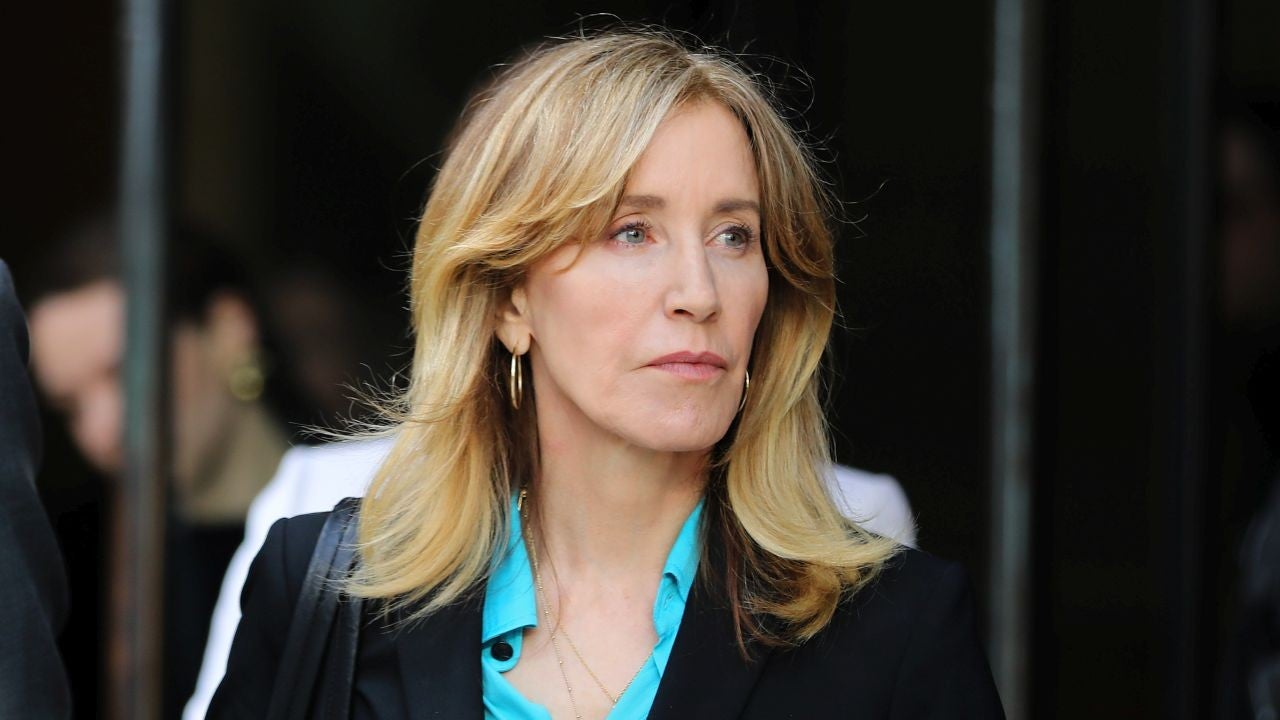 It has been a few months since Felicity Huffman completed her sentence for her involvement in the infamous college admissions fraud scandal and now, one insider report claims to know that everything is back to normal in the actress’ life!

The source shared via ET that ‘Felicity’s life is back to normal. Both her daughters are thriving in college. Her husband has great projects in the works and she has a big project in the works. Felicity did the walk in the right way, she accepted responsibility, and rehabilitated her career and reputation.’

Sure enough, back in November of last year, it was reported that the Desperate Housewives star had signed to appear in an upcoming single camera ABC comedy.

The show will apparently be all about love, family, Triple A baseball, but also loss and other themes.

As for her character, it is being described as the ‘unlikely owner of a minor league baseball team,’ who is learning to navigate her world again following the passing of her husband.

This will be her first TV role since completing her one-year-long supervised release in October.

‘Felicity is still doing volunteer work with A New Way of Life and The Teen Project, despite her community service hours having ended a year ago,’ the same insider told ET.

In the meantime, the documentary about the scandal dubbed as Operation Varsity Blues was released on Netflix on Wednesday.

Speaking of the documentary with the same title, the insider stressed that the actress will not be checking it out.

After all, it is about the lengths wealthy and influent people have gone to get their kids into prestigious colleges without them actually deserving it.