Fans Trash Wendy Williams After She Appears To Fart And Burp While Gossiping About Kim And Kanye's Divorce - yuetu.info 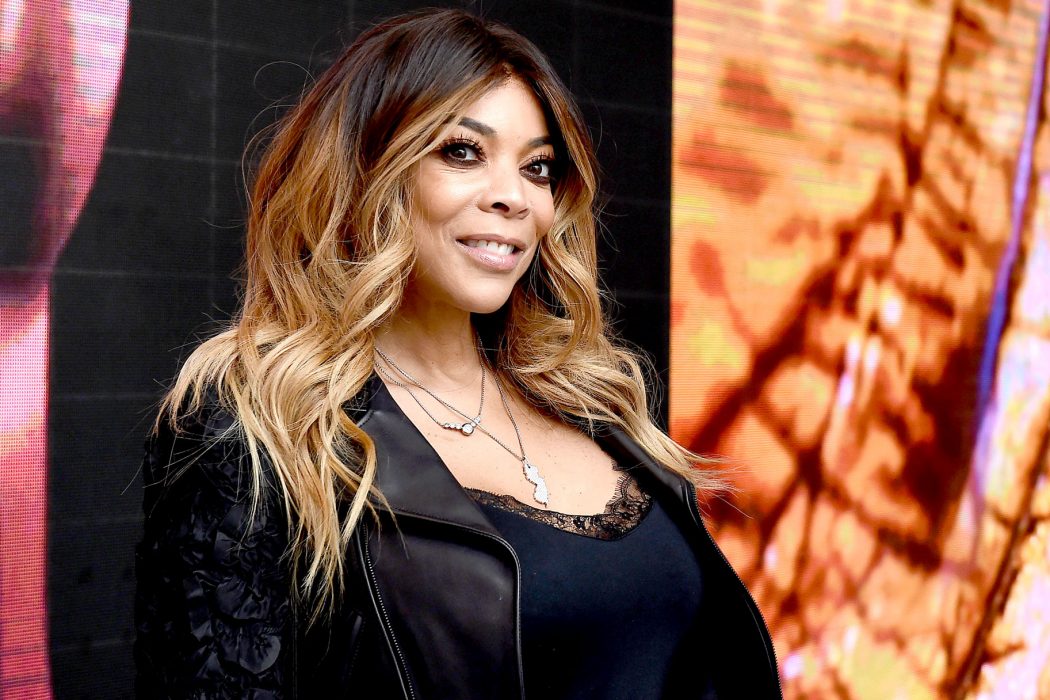 According to multiple reports, Wendy Williams suffered an embarrassing mishap on the set of her show this week. As most know, the television show host has been having a field date with the Kanye and Kim divorce proceedings.

It was revealed that the rapper and the reality star were going to split up at the start of the year following months of turmoil, gossip, and purported hard times. The straw that appears to have broken the camel’s back was Kanye’s revelation that he was going to run for the presidency in 2020.

It didn’t generate a lot of positive press for Mr. West, who was routinely mocked and not taken seriously by others in the entertainment industry for months, except other rappers of course, who were quick to say they were going to vote for Kanye, probably due to his status in the scene and their reluctance to burn bridges with someone influential.

Hot New Hip Hop says Wendy was in the middle of talking about Kanye and Kim’s divorce this week when she began to burp and fart. It was picked up by all of the nearby microphones. Wendy reportedly said Kim probably already had five different boyfriends despite only breaking up with the rapper this year.

Some of her viewers joked that it came at the perfect time for Wendy, considering she was right in the middle of talking smack about others when the most embarrassing thing happened to her.

Initially, it was rumored that Kim was in a relationship with Van Jones, the CNN host, but nothing ever came from those rumors, and they subsequently subsided. Regarding Wendy and her alleged habit of farting on air, this wouldn’t be the first time she has supposedly done such a thing.

During another episode, Wendy was sitting in a chair when a sound escaped from underneath her. Summer Walker even commented on it, to which Wendy explained away by saying that it was the chair and not her that made the sound.

Either way, Wendy has certainly dealt with her own embarrassing scandals at times, including when she and Kevin Hunter had a very public breakup. Wendy’s ex-husband had a child with another woman while married to her.