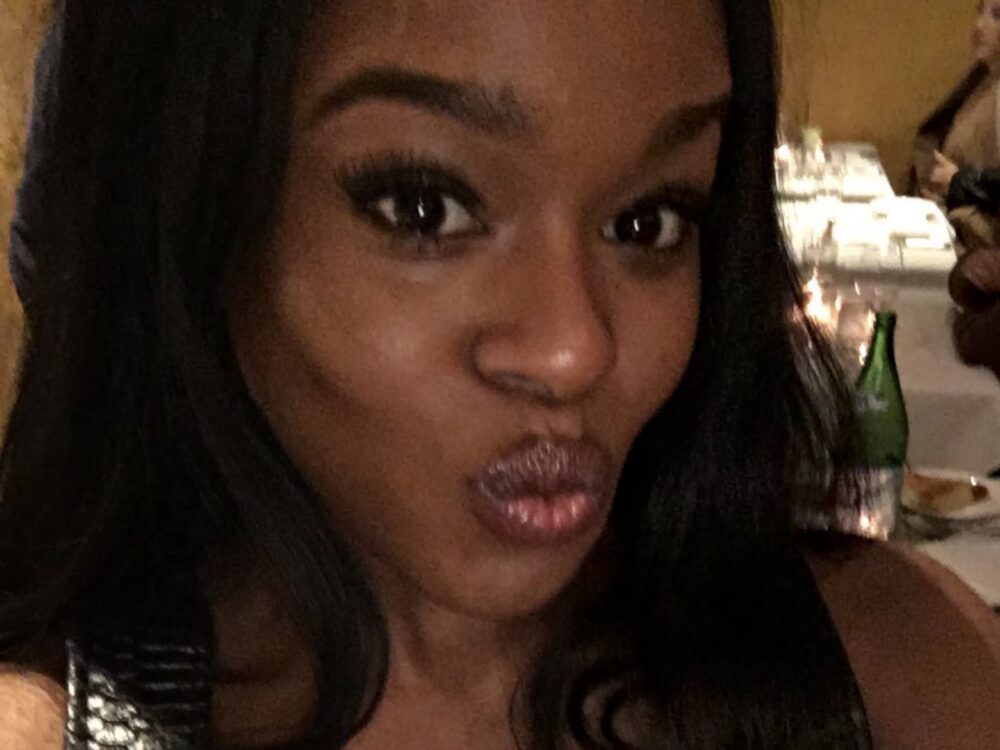 Fans know that Azealia Banks is easily one of the most popular recording artists these days, although, she has certainly come upon hard times at least in terms of controversy. We haven’t heard a single from Banks in what appears like ages, but the artist regularly gets into the headlines for her comments on various things in popular culture.

According to Hot New Hip Hop, it was revealed this weekend that Banks was going to come out with a s*x tape with her fiancée, Ryder Ripps. She purportedly made the decision not long after discussing the new NFT craze.

The outlet says that NFTs are a new part of the crypto industry where people can own art, music, and other material possessions as a part of a code in the Blockchain. Artists are selling albums and their art via the blockchain, whereas Banks is now selling sexual activity.

Banks took to her platform this weekend to ask why she hasn’t seen anything “outrageous with this NFT s**t,” before going on to say that “we” needed to see some “a** and tiddies in this b*tch.” She added, “where is the cock and balls?”

According to the outlet, Banks NFT is now bringing in real dollars on the Blockchain, in fact, one person dropped 10 Ether on it. This is worth approximately $16,000 at the moment considering Ethereum is still a wildly fluctuating currency, similar to Bitcoin.

The value of the money would either shoot up or shoot down remarkably fast and apparently at random as well. Of course, this wouldn’t be the first time that Banks has found herself in the headlines for a strange reason.

For instance, toward the ending of 2020, Banks was put on blast when fans were accusing her of digging up her cat to boil the remains for some type of special religious practice supposedly related to voodoo.

Additionally, Banks sparked controversy again when she called Doja Cat fat on her social media while filming herself watching the rapper’s music video for the song, “Juicy.” It was one of Doja Cat’s biggest songs in 2019.