Erica Mena Teams Up With An Important Brand To Surprise Fans - yuetu.info 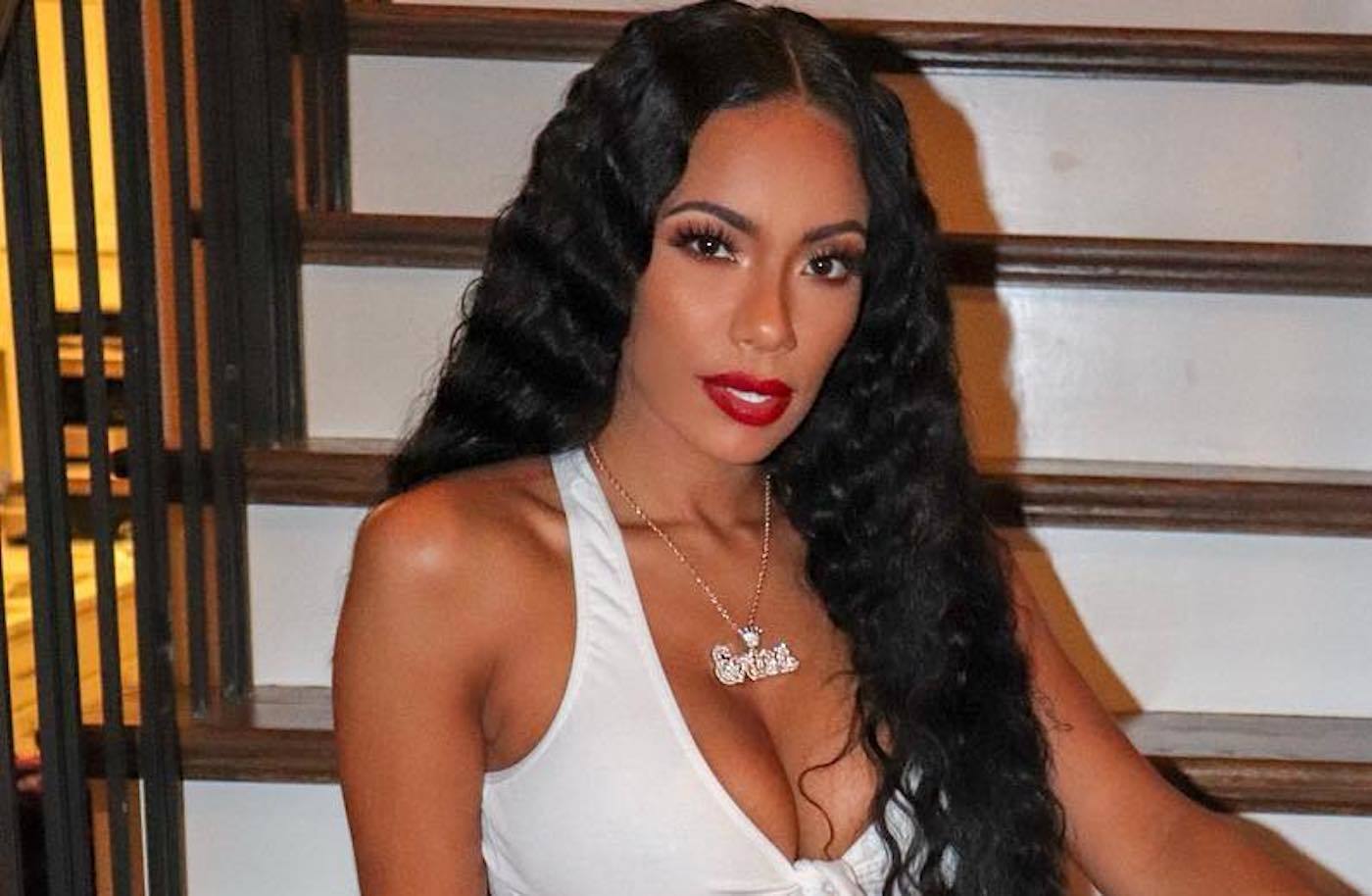 Erica Mena managed to surprise her fans when she announced that she teamed up with an important brand. Check out the message that she shared on her social media account below.

‘I have partnered up with @thecrownedlady to gift a scarf to all queens shopping today with them, Valid for 24 hours only. www.CrownedLady.com – @thecrownedlady’ Erica announced her fans.

Someone said: ‘Where can I find this whole piece? With the hat? @iamerica_mena,’ and another followewr posted this message: ‘You are so Beautiful, and your page and messages are so inspirational. Thank you for being transparent, real, you @iamerica_mena.’

Other than this, Erica has been sharing all kinds of revealing pics from a vacay which she took together with her girlfriends post her breakup with Safaree.

People have been saying that Safaree is out there somewhere punching the air when he sees her in all of her splendor.

‘You really tryna make that man regret himself, huh,’ a follower said. Someone else posted this: ‘That dress is so beautiful! You’re a beautiful woman!’

Another commenter said: ‘I know where you can get the best massage whilst in Turks !! You won’t be disappointed. Enjoy.’

Erica said: ‘Queens!! Repeat after me- I am so beautiful, in so many ways. ✨ I’m my own healer, protector, opponent, muse. I love myself.’

Erica Mena and Safaree broke up, and they both confirmed this on social media. Now, Erica is showing off her curves in a vacay, and fans are impressed by how great she looks.

Do you think that there’s any chance that these two will someday reconcile?