Erica Mena Flaunts Her Tattoo On Social Media And Fans Are In Awe - yuetu.info 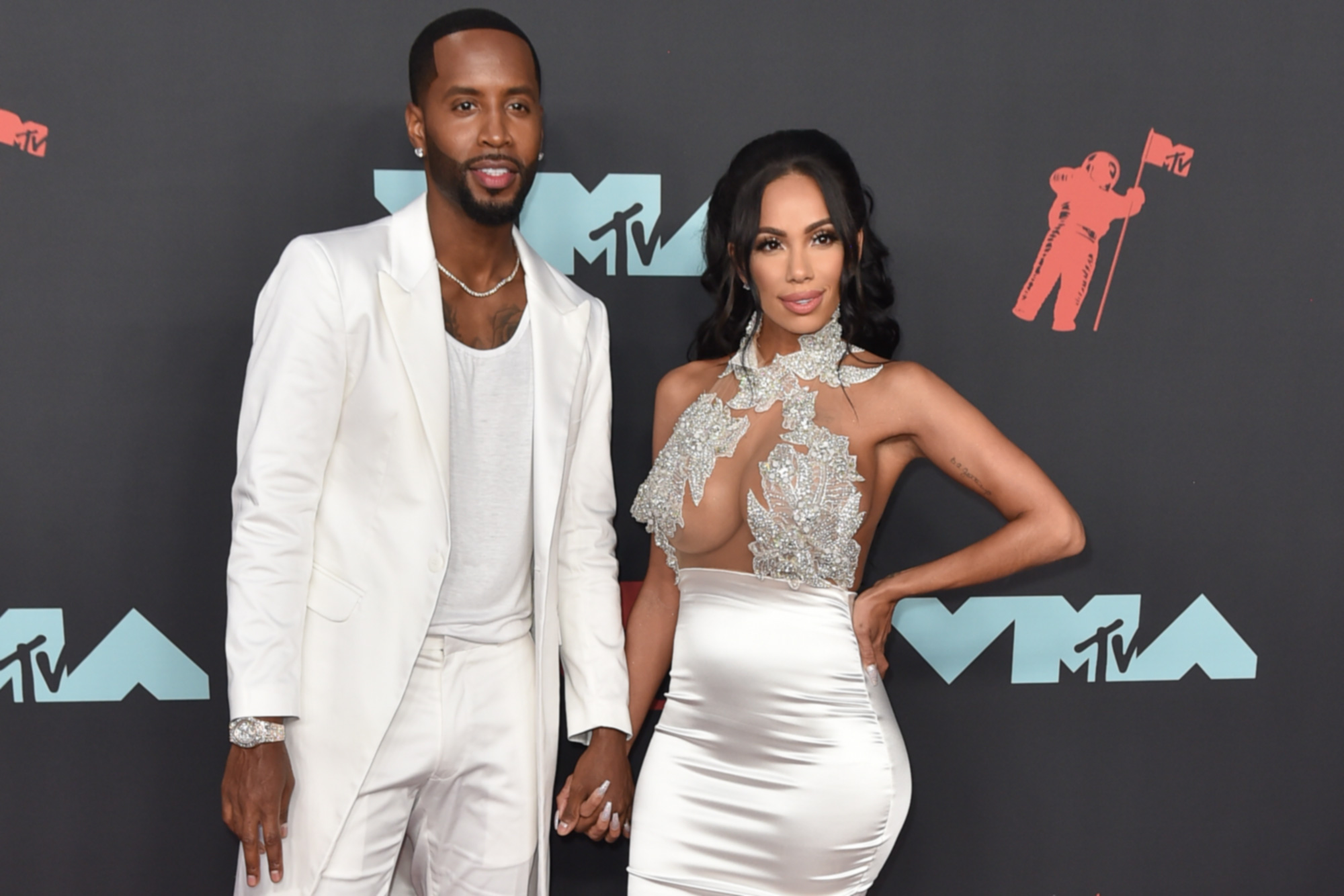 Erica Mena shared a photo of her foot with her tattoo and fans are praising her. Just in case you don’t know she recently broke up with Safaree and they both confirmed this on their social media accounts.

Lots of haters hopped in the comments to shade Erica, but her diehard fans were right there to defend her.

Someone said: ‘“P***Y is everywhere but not every girl got cute toes”‘ and another follower said: ‘Shoes are hell a cute but they look like they need to at least be a half of a size bigger! I can see it in the heel right where your heel is hanging off a bit , you know it hurt with the shoe digging in there LOL.’

One other commenter said: ‘Hey miss Mena your toes and high heel shoes 👠 are cute and very very pretty!!!!’ and one other follower posted this message: ‘Dam that tat is 🔥been wanting one on my foot but I’m scared 🥴😂’

Another fan said: ‘For a half size bigger you could’ve had cute heels that actually fit.’

Erica Mena and Safaree broke up, and they both confirmed this on social media. Now, Erica is showing off her curves in a vacay and fans are impressed by hos great she looks.

‘Thank you, God for every aligned opportunity coming to my way shoes: @kandeeshoesofficial’, Erica said.

People have been wondering whether Erica and Safaree will get back together and this breakup of their is nothing but a publicly stunt. Stay tuned for more news.