Erica Mena Breaks The Internet With Her Curves And Fans Say Safaree Is Out There Somewhere, Punching The Air - yuetu.info 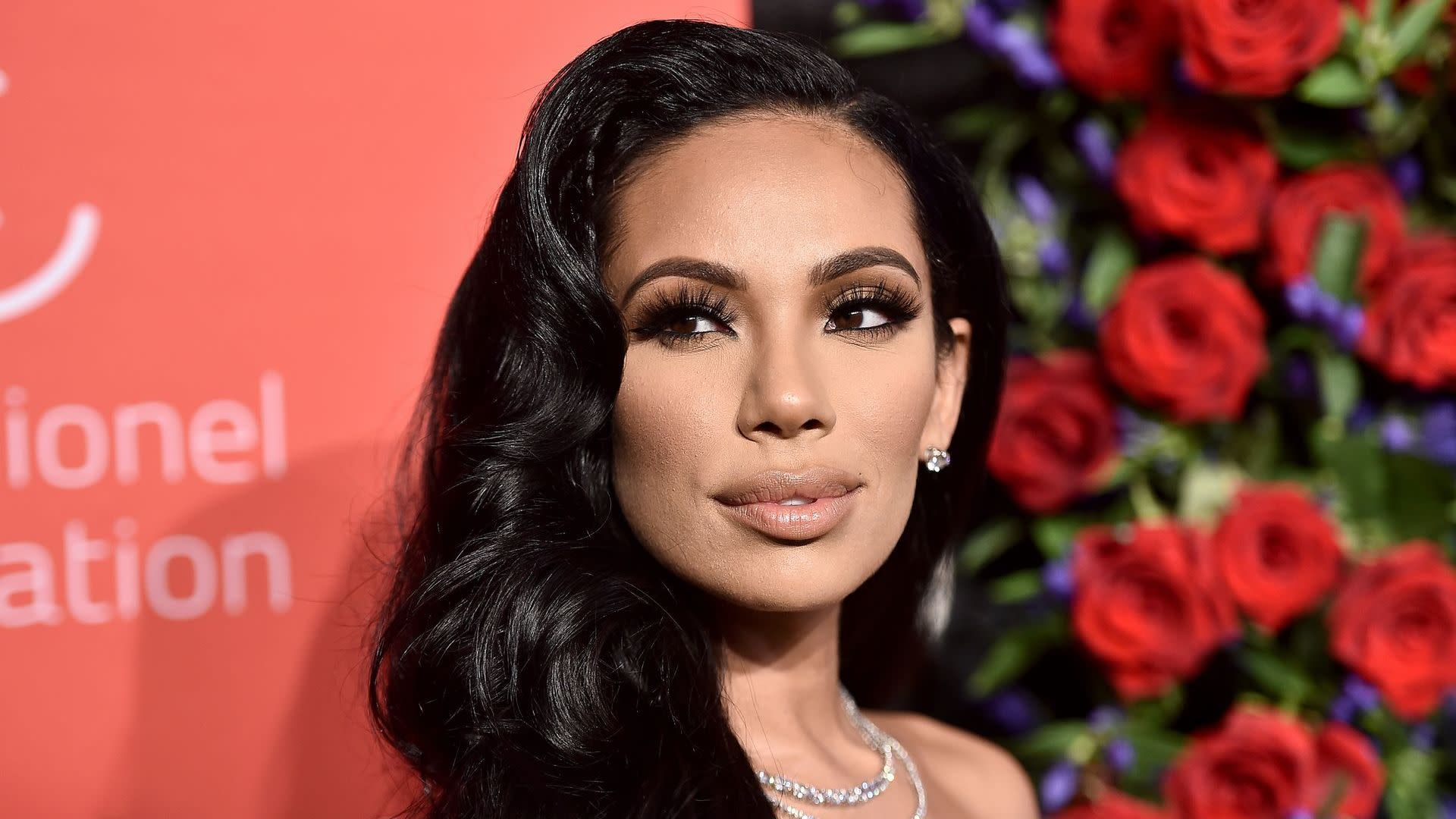 As you probably know by now, Erica Mena and Safaree have broken up and both of them have confirmed the news via social media. They are not exactly friends these days, and some of their fans are still rooting for them.

Erica just broke the Internet with some jaw-dropping photos in which she is showing off her beach body for the followers on IG. Check out the pics below.

A lot of fans hopped in the comments and praised Erica’s amazing curves.

Someone said that she is only doing this to spite Safaree: ‘Trying to make hubby mad lol,’ and another follower said: ‘Why would any guy leave you and this… sheesh…😋😋’

One commenter posted this message: ‘Yea Safaree gay for sure, do y’all see them cheeks though 🤦🏽‍♂️’

Another follower hopped in the comments and said: ‘Post pregnant women have the best physiques.’

More people made sure to praise Erica and they said that Safaree can now see once again what he’s missing.

In other recent news, Erica Mena just dropped a motivational message on her social media account, and fans appreciated it. Check it out below.

‘This message came at a perfect time 🙏’, Eva captioned her post.

But now The Shade Room caught some posts of the two, and things are going downhill big time. Check out what Safaree posted on Twitter, making fans sad.

Stay tuned for more news about these two.