Emma Stone And Her Husband Welcome Their 1st Baby! - yuetu.info 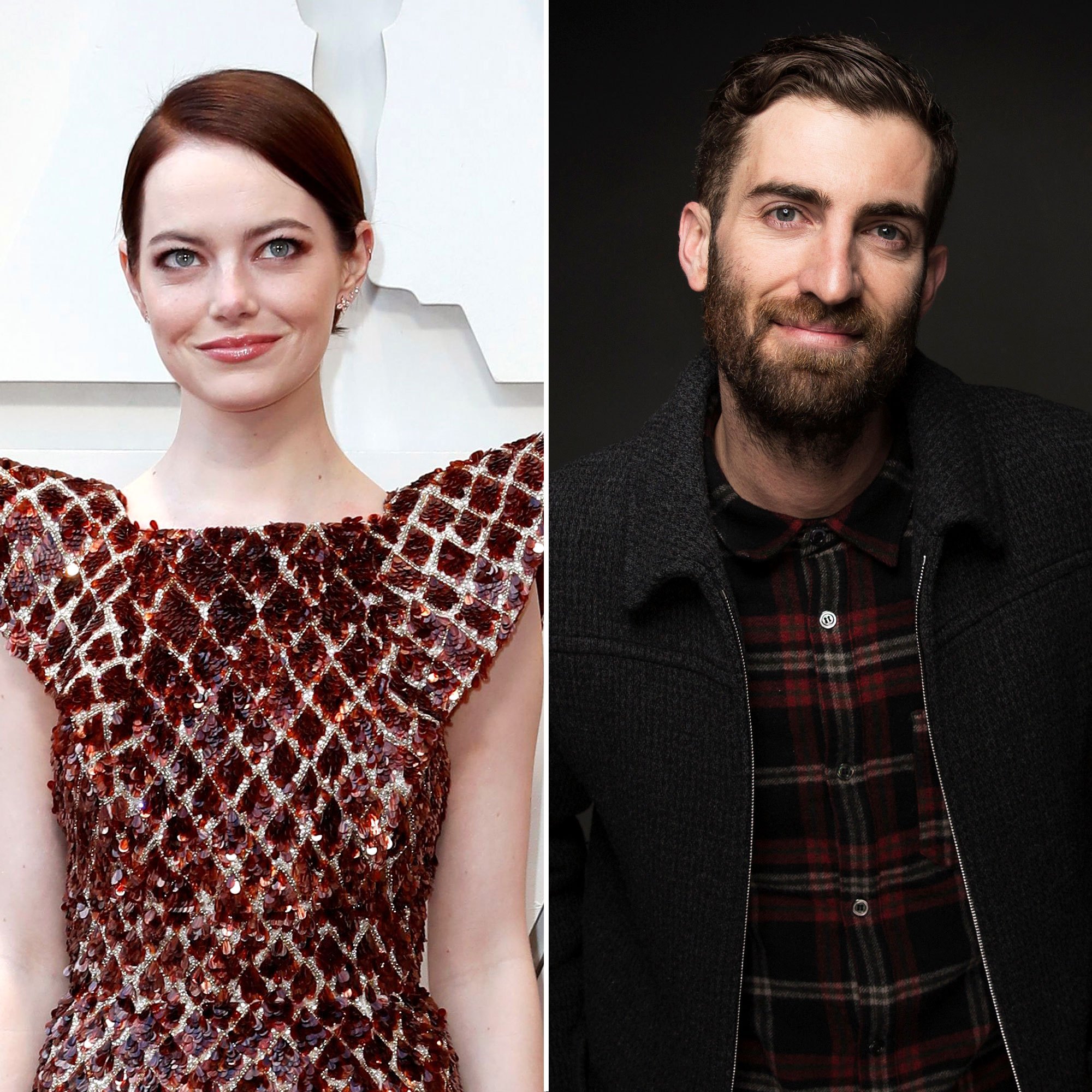 The actress is officially a new mom! Emma Stone and her husband, Dave McCary, are now the happy and proud parents of one – their first child together!

TMZ was the first to report that the couple welcomed their bundle of joy on March 13 but they could not confirm whether the two had a boy or a girl.

Reports about Emma Stone’s pregnancy appeared first back in January when one insider told Us Weekly at the time that she was super excited to become a mom.

The same source added that ‘She looks great, she looks healthy, she’s glowing. She has been keeping up with friends and with work lately, she is always staying active and gets her daily exercise in.’

The happy news also came only a few months after Emma and Dave got married, back in September of 2020.

While the nuptials were initially expected to take place earlier on, the pair had no choice but to postpone it for a while because of the COVID-19 pandemic.

As for their engagement, it happened in December of 2019 and at the time, the SNL writer shared a super cute selfie of Emma showing off her new engagement ring!

That was enough to tell the world that he had proposed so he only captioned it with some heart emojis.

It seems like the private couple has been a thing since 2017 and met when the actress hosted Saturday Night Live back then.

It is also believed that he was the one to direct her Wells for Boys skit.

While they are notoriously private, in 2018, Emma did tell Elle magazine about her baby plans: ‘My perspective about kids has changed as I have gotten older. I never even babysat or anything. As a teen, I was like, I’m never getting married, I am never having kids. And then I got older and was like, I really want to get married, I really want to have kids.’