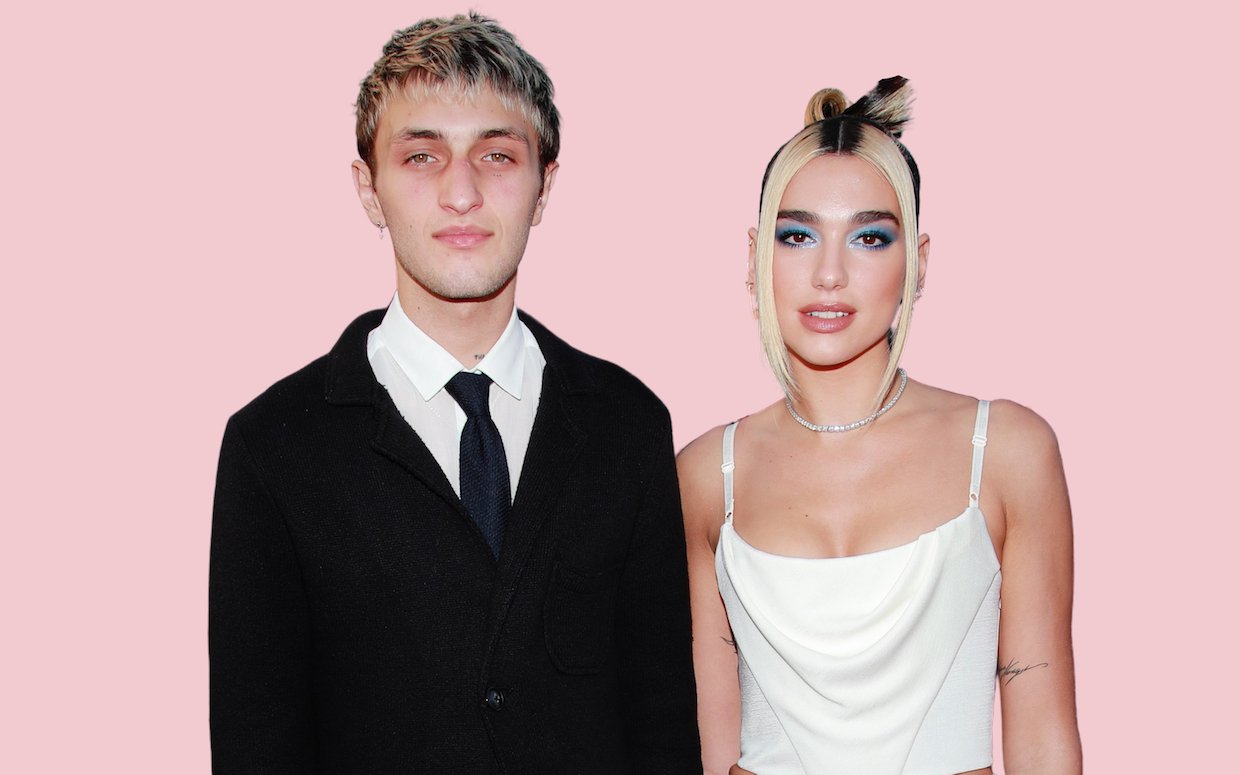 Dua Lipa was honored at the Grammys and her boyfriend, Anwar Hadid, could not be any more proud of her! That being said, even though he was not her plus one at the prestigious music event, he made sure to sing her praises in a super sweet way!

The two have been together for more than two years and while fans were a bit worried about their relationship status seeing how he did not accompany her at the Grammys, it turns out everything is still going great between them.

To celebrate his girlfriend’s notable milestone after she won Best Pop Vocal Album and was also nominated in six other categories, Anwar welcomed her back home with a butterfly piñata to match her custom Versace dress.

Furthermore, there were also hot pink balloons that spelt out her name waiting for her and even a giant Pikachu! How cute!

The singer obviously appreciated the gesture as she took to social media to share pics and in the caption, she wrote: ‘all the [butterflies] in da world waiting 4 me my angel boy Anwar Hadid.’

Following the Grammys ceremony, Dua dressed up into a sparkly mini-dress embroidered with colorful butterflies and she celebrated with her closest ones, including Anwar and even the butterfly piñata!

As for the event, Dua told E! News on the red carpet that she is still trying to wrap her head around the great response Future Nostalgia got.

The music she released managed to be a bright light and positive escape for her fans during a really difficult year.

She admitted that she never imagined, ‘in a million years that I’d be putting out my record and promoting it from my sofa. I am just so grateful for the response, in that this has been there for people during this time. I am just thrilled.’