Donald Trump Trolled For Flying In A Small Plane Following His Term As The USA President - yuetu.info 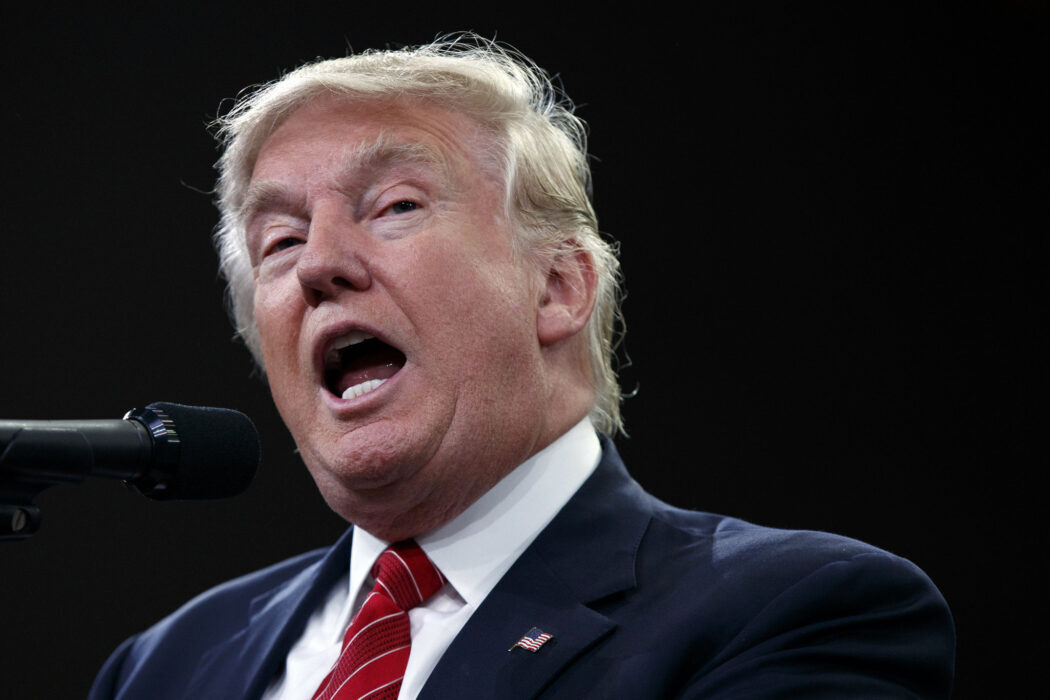 Hot New Hip Hop reported on the social media reaction to the news of Donald Trump flying in a much smaller private plane than what he’s used to. The outlet says the president was spotted in a much smaller plane rather than the Boeing 757 which he rode around in just before his first presidential campaign.

Additionally, political junkies know that the president flies in the Air Force One, which is a fairly large plane on its own. For that reason, a lot of people on the internet were quick to laugh at the former president considering he downgraded for reasons that users have suggested might have to do with his defeat to Joe Biden back during the ending of 2020.

According to TMZ, Trump flew to New York City in a Cessna Citation X, which is a plane that’s not even big enough for the ex-president to stand up in.

Pictures of the former politician have since spread all over the internet, and a lot of people have been poking fun at him for it. Defenders of Mr. Trump pointed out, however, that he’s still doing much better than Mike Pence in that regard.

The publication states that Mr. Pence has been flying coach like everyone else, unlike the former president, who is still flying private, but just not in the same type of plane that he’s used to.

TMZ went on to say that the Cessna doesn’t have the features and amenities as the old Boeing, including things like private cabins, boardroom tables, or sofas. The cabin is just 5 feet and seven inches, compared to Trump’s fairly large frame of 6’3.”

Even though it’s not a big plane, Hot New Hip Hop reported, it’s still worth an estimated $20 million. As it was previously reported, Trump lost to Joe Biden in last year’s presidential election.

The US 2020 election saw the biggest voter turn out rate in years, additionally, it has been reported that Trump actually lost a significant voter share among his base, white male voters, during his administration. Since then, Trump has been relatively quiet, although, he has been spotted out golfing with his family.