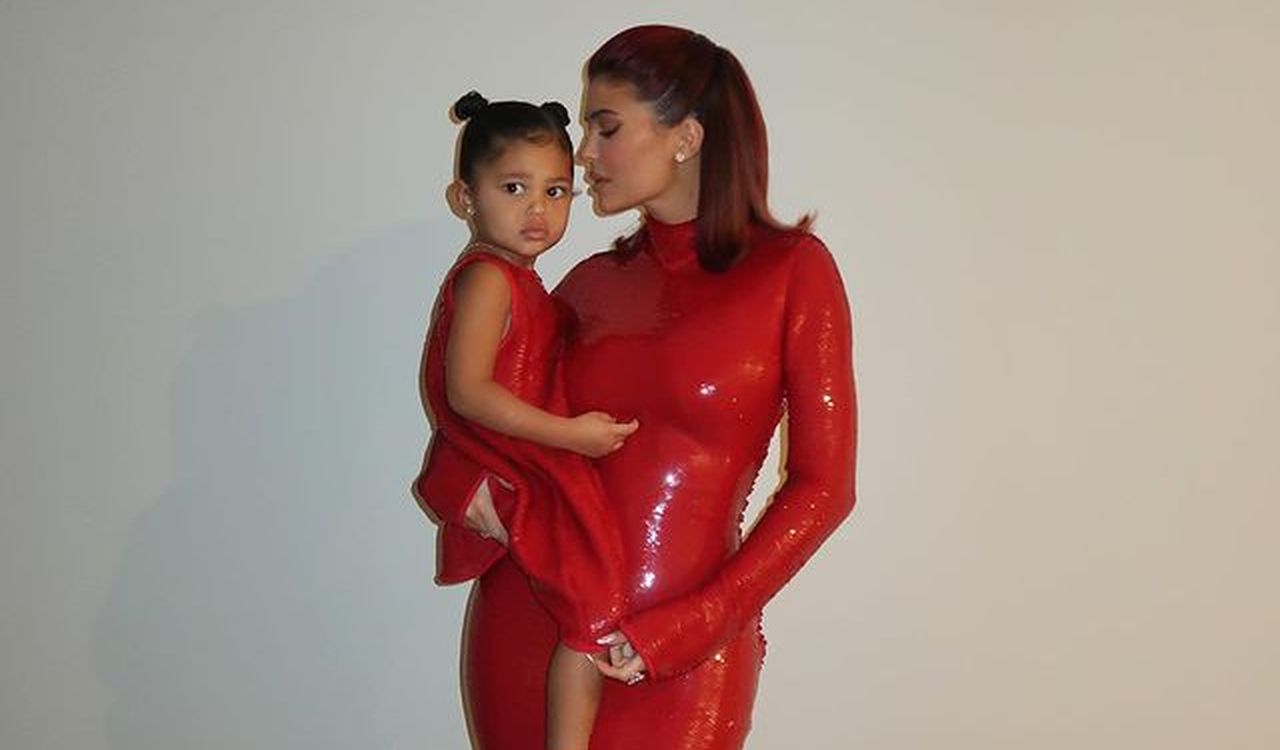 Does Kylie Jenner feed her three-year-old daughter Stormi Webster junk food for breakfast? That’s the question many people are asking because of an upcoming article in the March 22, 2021, issue of Life and Style Magazine. The tabloid reportedly spoke to multiple celebrity nannies who dished on various gossip-worthy tidbits from inside the families’ homes. According to the report, Stormi loves junk food, and it’s been quite a battle to get her to eat a healthy and nutritious breakfast.

Stormi’s the cutest kid and so well-behaved. It’s surprising because her bedtime is all over the place, and her breakfasts are often full of junk food. Nannies will cook healthy options like farm-fresh eggs or make organic oatmeal with fruit, but then someone in Kylie’s posse brings in a sugary doughnut or chocolatey cereal and all the healthy food goes to waste.

Not everyone believes the report to be true. Stormi Webster and her mother went viral in 2020 when Kylie filmed Stormi taking part in the “Patience” or “Candy” challenge. The video showed Kylie Jenner being left alone with a bowl full of candy on the table. Kylie spoke to Stormi and asked her to wait patiently while she left the room and not to touch the candy. She told her daughter, who was two-years-old at the time, that she would get a piece of candy when Kylie returned.

Stormi waited patiently and even sang a song to herself about patience and practiced self-control. Because Stormi has shown the world that she can practice self-control, obeys her mother, and does what she is told, many doubt that she is only eating junk food for breakfast.

You may see a video of Stormi Webster as she learned a lesson in patience below.