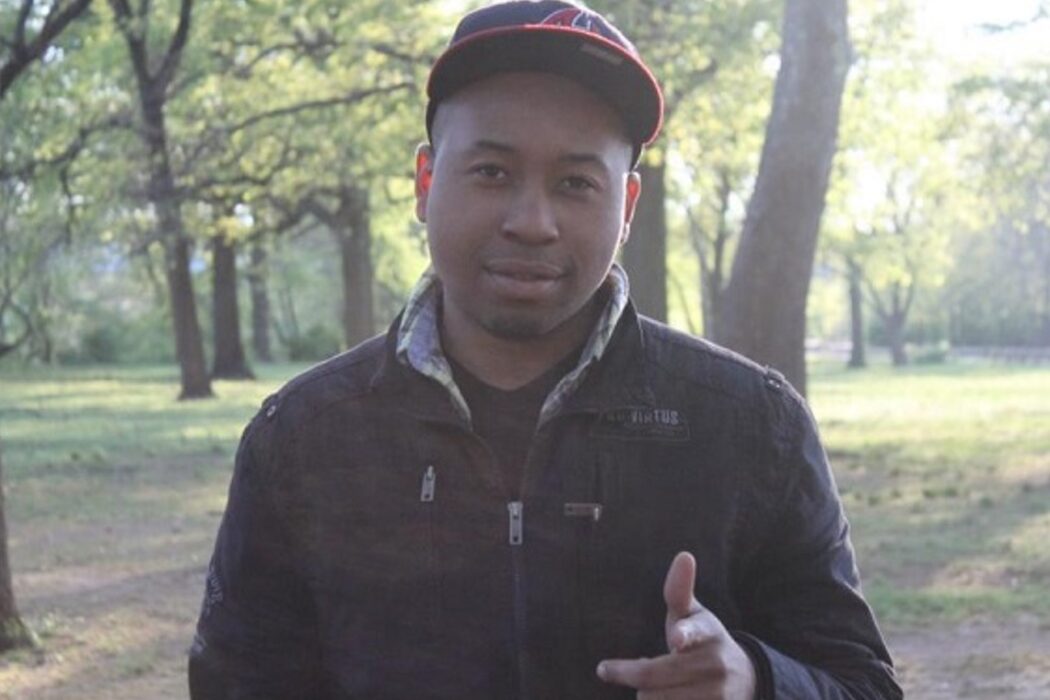 Whenever Jay-Z makes a move, there are a lot of people who call attention to what they believe is his true intentions. Fans will remember a few years ago when Sprint announced they were going to purchase his streaming platform, Tidal, which was a huge deal at the time (and still is to this day). Furthermore, the rapper-turned-entrepreneur struck a deal with the NFL which generated controversy.

Reportedly, Jay-Z is in talks with Jack Dorsey right now about Tidal, who apparently wants to take a majority stake in the streaming platform for $300,000,000. Hot New Hip Hop says Jay-Z walked away with the lump sum of money mentioned above, however, not everyone is happy about it.

DJ Akademiks took to his social media account today to talk about Jay-Z’s intentions as an entrepreneur, asking whether he was as legitimate as the hip-hop community has come to believe. Akademiks called out Jay for appearing to play for both teams.

According to Hot New Hip Hop, Akademiks started out his post with a comment on how great a businessman Jay is, while also saying that the company he bought was supposed to be for black creators.

Akademiks argued that Jay-Z once claimed people shouldn’t use platforms like Spotify and Apple because they’re owned by White people, and it would best for black people to support black-owned organizations instead.

Akademiks then said that Jay-Z did a lot of press for the organization via concerts, and other promotional campaigns about black excellence, black pride, and black art, but then it was revealed that not a single black person worked for Tidal in Sweden.

Moreover, none of the executives are black either, Akademiks explained. Akademiks went on to say that Jay-Z made a big deal with Sprint where he managed to make hundreds of millions and now the rest of it is owned by Jack Dorsey’s company.

Akademiks says the “black-owned Tidal” is now owned by “the White man.” The social media influencer then said that Jay-Z wasn’t doing it for anyone but himself, and it wasn’t about helping black people at all.