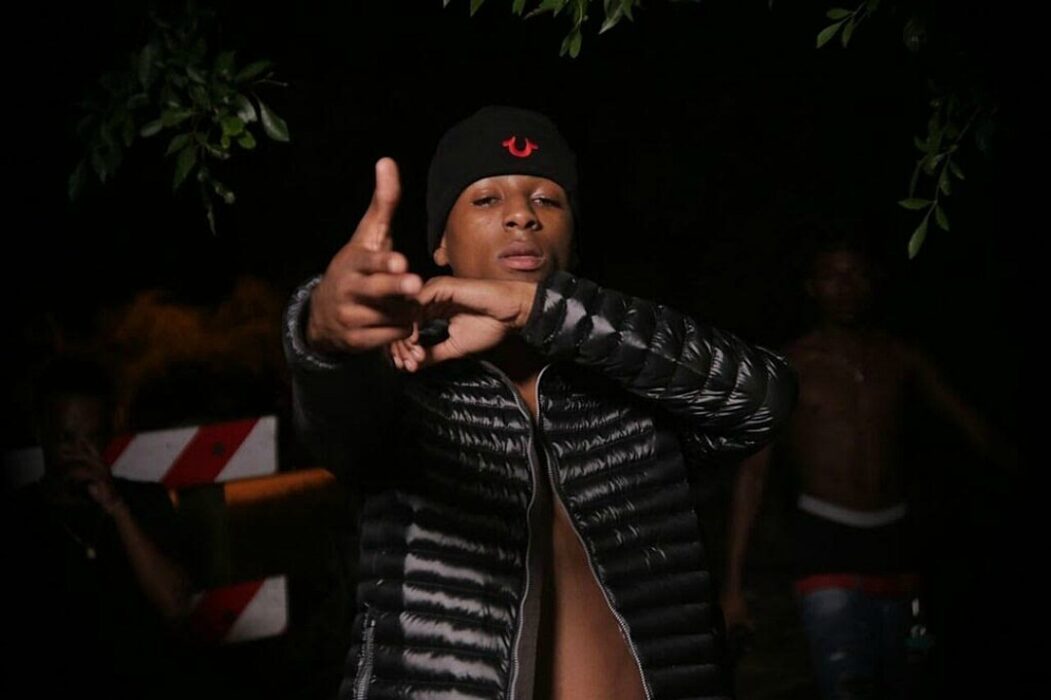 Even though YoungBoy Never Broke Again has gotten himself into trouble a number of times over the course of his short but extremely successful career, he continues to make waves in the hip-hop world. Hot New Hip Hop pointed out this week that YoungBoy NBA has been consistently on top of the music rankings since he first solidified his status as a rising star.

And despite all of this, YoungBoy Never Broke Again reportedly made a big mistake – at least according to social media users – because he apparently never showed up to a recording session with J. Cole who is one of the most respected rappers.

DJ Akademiks explained this week that J. Cole was left waiting for the North Carolina native for eight hours before it was finally confirmed that YoungBoy wasn’t going to show up.

According to Hot New Hip Hop, the media personality took to his platform this week to explain that J. Cole waited for hours in the studio while YoungBoy never even bothered to show up.

Akademiks then explained the alleged reason why NBA never went, and apparently, it was due to health reasons. Akademiks says YoungBoy wasn’t feeling good so that’s why he never bothered to go; it wasn’t meant to be disrespectful to Cole.

Akademiks went on to claim that YoungBoy just wasn’t “fit to be in that environment” with Mr. Cole. Apparently, NBA YoungBoy isn’t the most courteous person when it comes to showing up for obligations and prior engagements.

According to Hot New Hip Hop, DJ Akademiks has a good relationship with YoungBoy Never Broken Again, similar to how he and Tekashi 6ix9ine talk fairly regularly, although, the two personalities haven’t spoken that much as of late. Regarding YoungBoy and what he has been up to lately, the rapper apparently had a baby with the daughter of Floyd Mayweather Junior, Yaya Mayweather.

In fact, it was reported by a number of outlets that Yaya had stabbed another woman at the rapper’s home after finding her there. Cole, on the other hand, has been busy raising his family with his wife.