Did Madonna Photoshop Her Face On A 28-Year-Old's Body? - yuetu.info 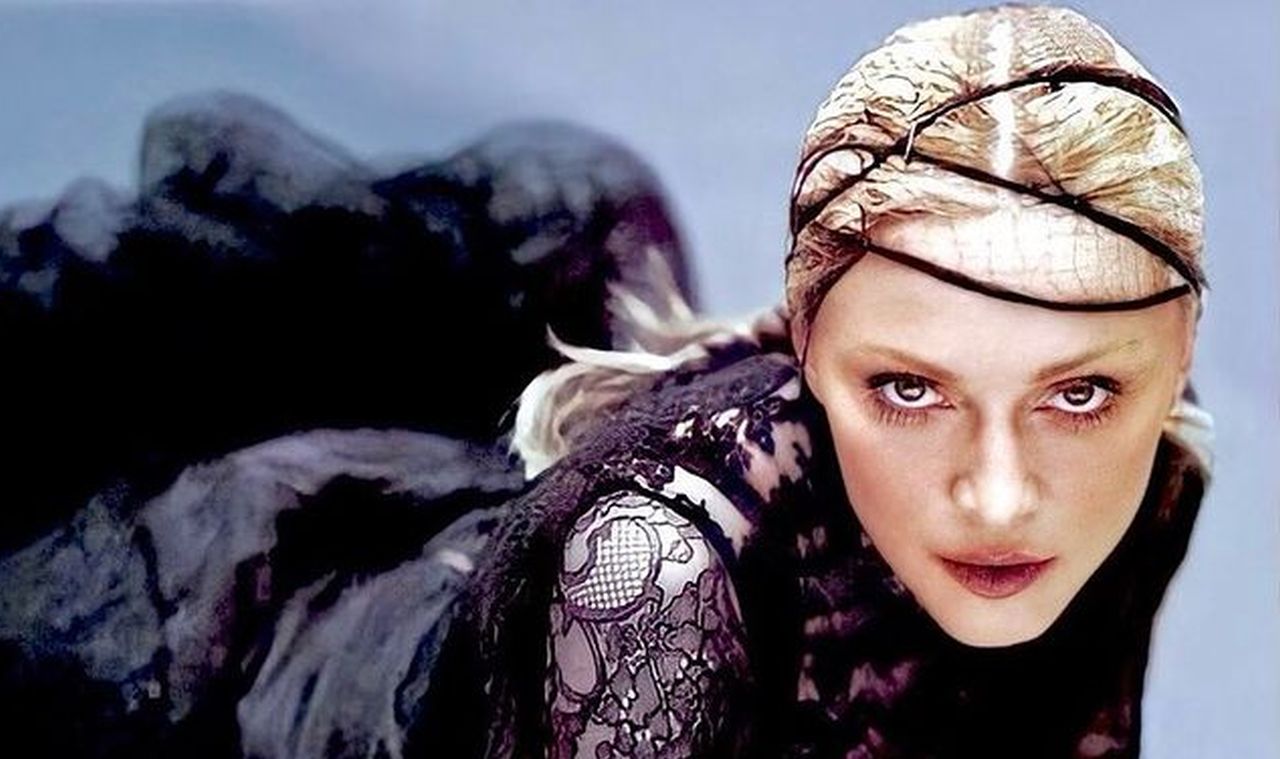 Madonna is under fire for a photo she posted to Instagram back in 2015. The picture was a promotional shot for her Rebel Heart album, but things weren’t as they appeared to be. While Madonna struck a pose where she knelt with her legs bent to one side and wore a black-and-white checkered above-the-knee skirt, something about the photo seems off and it has nothing to do with fashion. In the photo, Madonna paired a Joy Division tee shirt with the outfit and gave the camera a sultry stare and curled her liquid-red lips into a snarl. No one gave the photo a second thought, back on May 1, 2015, when she posted it except for one woman — 28-year-old Amelia Goldie.

You see, Amelia Goldie says that the photo Madonna shared was actually a photo of herself and she was shocked to see her photo on Madonna’s Instagram page, with Amelia’s head cropped out of the pic and Madonna’s head in its place.

Amelia shared a video on TikTok where she revealed her original photo in a side-by-side comparison with Madonna’s and the response went viral. People couldn’t believe that Madonna would post a photoshopped picture on her official Instagram nor could they understand why the superstar would do this in the first place.

Though the argument could be made that Madonna had the original photo and it was Amelia who photoshopped her head onto the picture, most people quickly dispel that theory once they look at the two pictures. Upon a close inspection, Amelia’s head looks in proportion with her body while Madonna’s doesn’t. Madonna’s head looks too big for her body and her arms appear unusually thin. However; the proportions look completely normal in Amelia’s picture.

Amelia included the following caption with her video.

WHEN MADONNA POSTS A PHOTO OF HERSELF TO IG TO PROMOTE HER ALBUM BUT ITS ACTUALLY OUR BODY (I’m not joking.)

You may see Amelia Goldie’s Tik Tok video below.

What do you think about the photos? Do you believe Amelia? Do you think Madonna photoshopped her head on Amelia Goldie’s body?