Did Katy Perry And Orlando Bloom Get Married In Hawaii? - yuetu.info 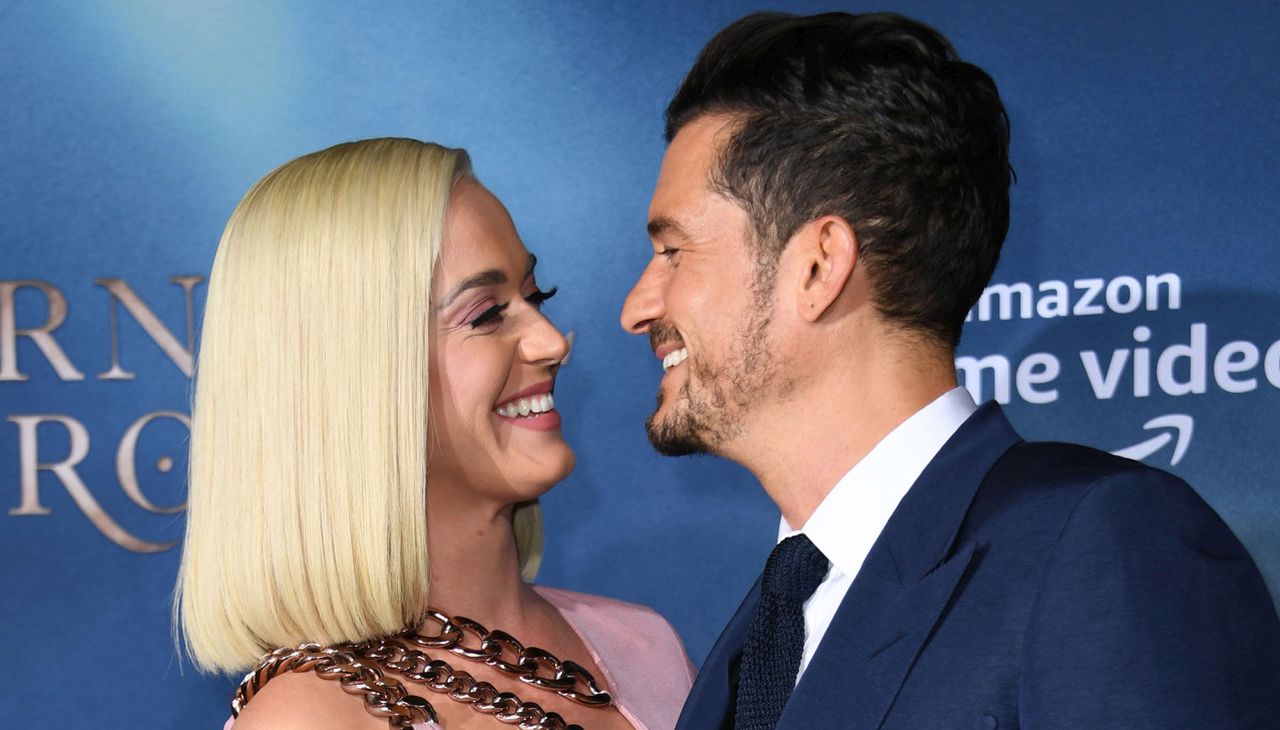 Did Katy Perry and Orlando Bloom get married in Hawaii? Fans have waited for years for Katy and Orlando to tie the knot but their wedding has been postponed due to the pandemic. Many people thought after the couple welcomed their daughter Daisy in August that they would get married, but a public wedding has yet to occur, and some think they know why. New photos of Katy and Orlando vacationing in Hawaii have many wondering if they already walked down the aisle as Katy was photographed wearing what appeared to be a wedding ring!

During the groundbreaking Harry and Meghan interview with Oprah Winfrey, Meghan Markle revealed that she and Harry secretly wed before their royal wedding. Now, people are asking if Katy Perry and Orlando Bloom did the same thing.

A source spoke to Life & Style magazine for their upcoming April 5, 2021, issue and dished on the lovebirds.

So far, Orlando is keeping quiet about it. Some of their friends think that they already exchanged vows in a private ceremony, though. They were both excited about having a blowout wedding party, but the times have changed.

Katy and Orlando have been engaged since February 14, 2019, and the Coronavirus pandemic has caused the couple to put their wedding on hold. They aren’t alone as several other celebrities have seen their wedding plans hampered by the pandemic such as Jennifer Lopez and Alex Rodriguez and Blake Shelton and Gwen Stefani.

You may see an article by Perez Hilton discussing the speculation surrounding Katy Perry and Orlando Bloom below.

Are congratulations in order for Katy Perry and Orlando Bloom??? https://t.co/FB2tItl6vH

A low-key wedding is something Orlando has always wanted to do — just him, Katy, Flynn, and Daisy. Katy still plans on having a ceremony with all the bells and whistles, a fabulous gown, friends, and family, but for now, they wanted to honor their bond in a simpler way.

What do you think? Is Katy Perry now Mrs. Katy Bloom?