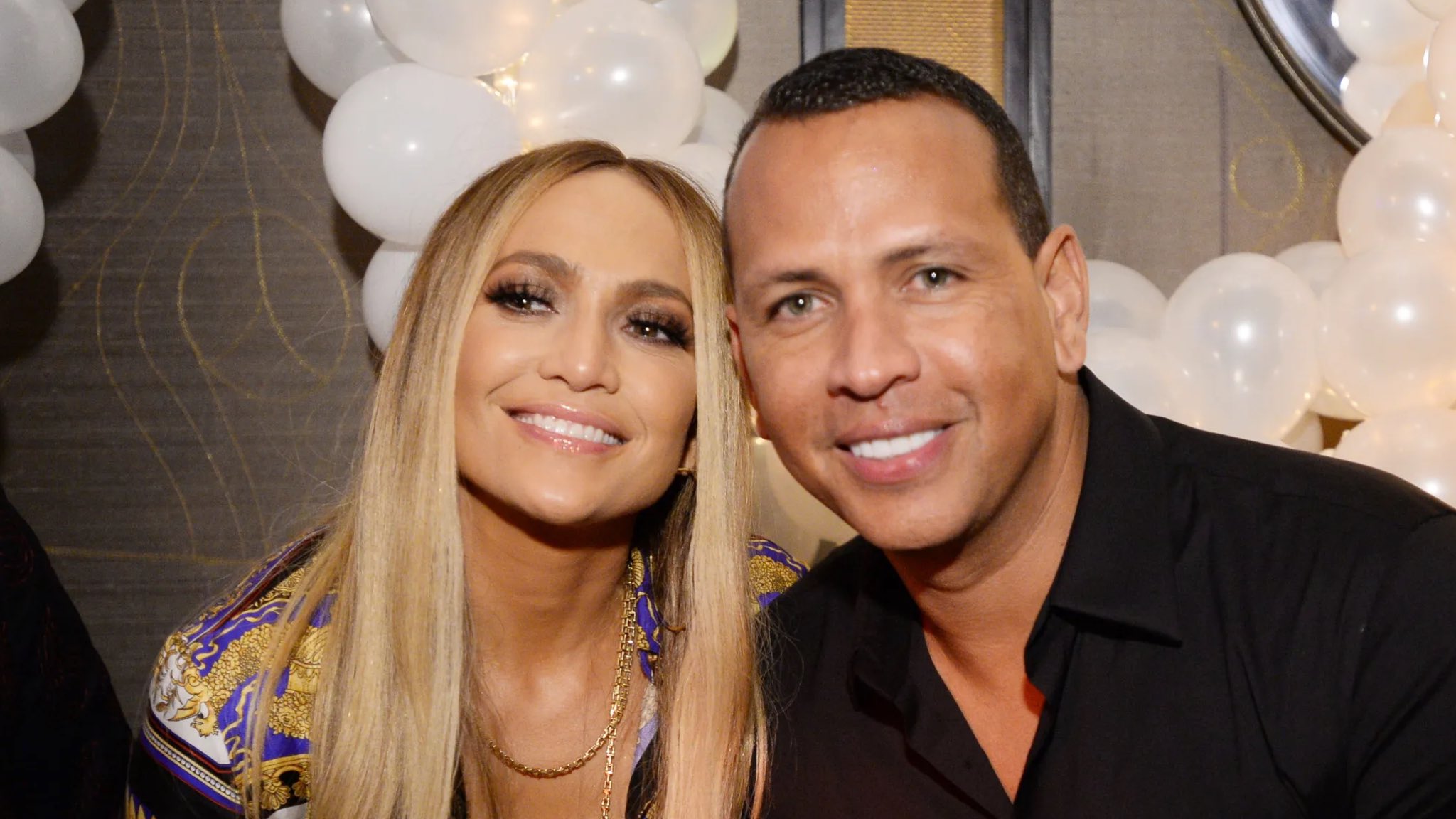 Alex Rodriguez and Jennifer Lopez shocked the world when rumors the couple had split after four years and called their engagement off went viral. Now, new reports suggest the two didn’t really break up and are working on their relationship. According to an upcoming article in the March 29, 2021, issue of In Touch, it’s all a hoax. A source spoke to the publication and said that the couple is in fact over and that Alex Rodriguez humiliated Jennifer by breaking up with her over a text message! Neither Alex nor Jennifer responded to In Touch’s article and though some fans hope the couple will stay together, many people believe they are over.

The source said that Jennifer is furious that Alex was rumored to be cheating on her with Madison LeCroy and she simply has no trust in him anymore. Distance separated the couple as Alex was left alone in Miami, Florida, while Jennifer filmed her new movie Shotgun Wedding in the Dominican Republic and it drove her crazy!

It’s no secret that Jennifer has trust issues — she always has — but the reality is that Alex couldn’t take her questioning and doubting him anymore. He reached the breaking point.

The source explained that Alex couldn’t handle her lack of trust and called it off and that left Jennifer utterly humiliated.

Rumors are circulating that Alex Rodriguez hooked up with Southern Charm’s Madison LeCroy, though she denies they had sex. Still, the rumors are out there and many people believe that is what destroyed Jennifer’s and Alex’s relationship once and for all.

You may see a report from People about the cheating rumors and statements the two are trying to save their relationship.

Jennifer Lopez and Alex Rodriguez Are 'Willing to Do Whatever It Takes to Stay Together': Source​ https://t.co/4gmFTVKEfX

What do you think about the rumors surrounding Jennifer Lopez‘s and Alex Rodriguez’s relationship? Do you believe Alex broke up with Jennifer over a text message?