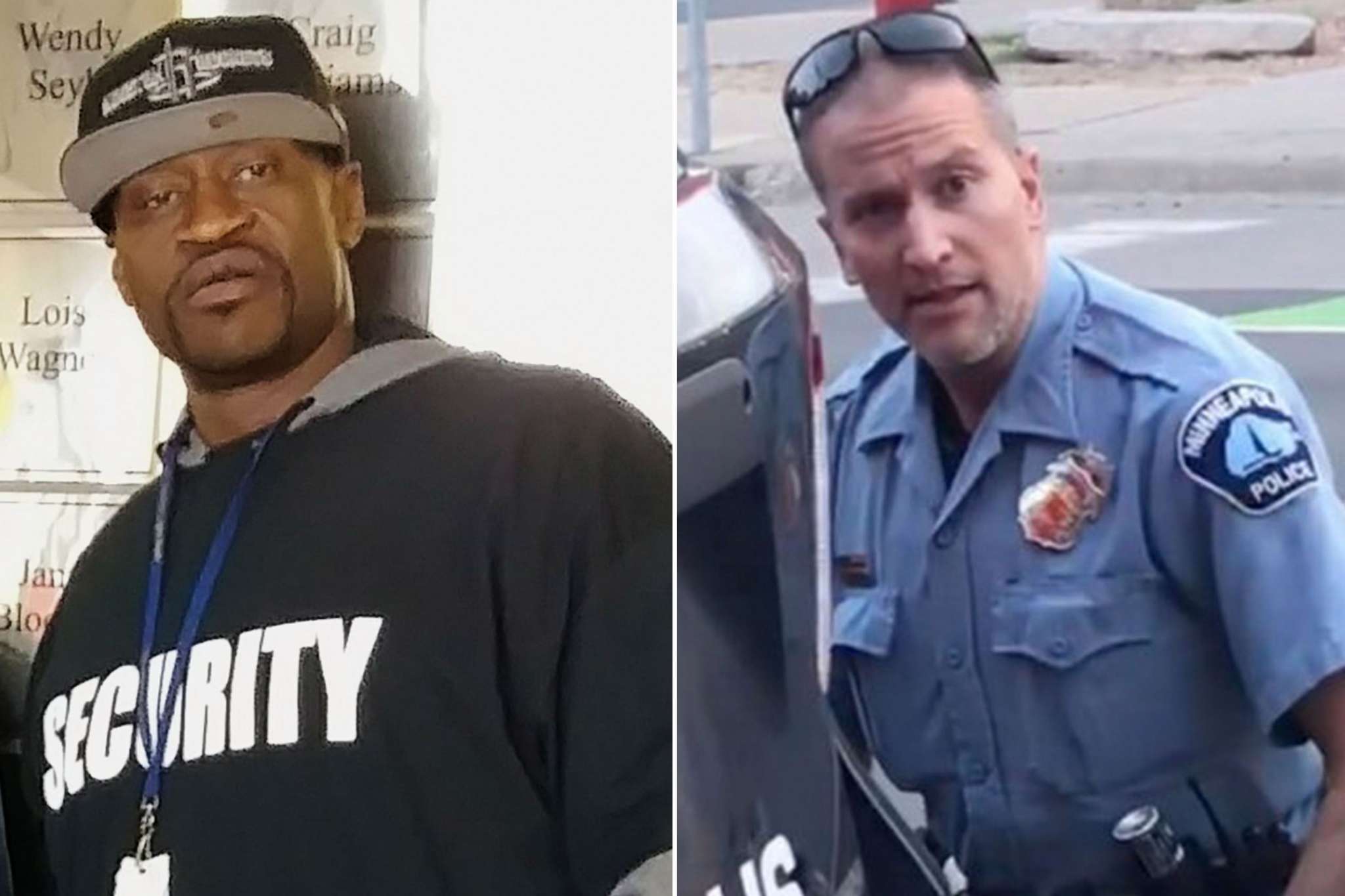 More news pops up in the murder case of George Floyd. The Shade Room has all the available details and you can check them out below.

TSR reminds readers that it’s almost been a year since George Floyd was tragically murdered by Derek Chauvin in front of a crowd in Minneapolis—and now, Chauvin’s murder trial is officially underway.

‘During the opening statements, Derek Chauvin’s attorney made the bold claim that George Floyd didn’t die from having Chauvin’s knee on his neck for over eight minutes, but instead passed away due to drugs and persisting health conditions,’ TSR noted.

TSR cites CBSNews reports, and reveals that ‘Eric Nelson, the attorney representing Derek Chauvin in his murder trial for the death of George Floyd, used a significant portion of his opening statements to detail what he believes led to the death of Floyd last May.’

‘The evidence will show that Floyd died of cardiac arrhythmia, hypertension and coronary disease and that the ingestion drugs and the adrenaline in his body all acted to further compromise an already compromised heart,’ Nelson said.

He reportedly continued, and said that according to the findings from the medical examiner, ‘there were no signs of asphyxiation, and no evidence Floyd’s airflow was restricted.’

Nelson also talked about Floyd’s drug use, and said that evidence in the case shows that ‘he took drugs just before his encounter with the Minneapolis police.’

Someone said: ‘We heard him say “I can’t breathe” multiple times on the video, but he died of an overdose? Make it make sense.’

A commenter posted this: ‘We saw them kill him, we know what happened,’ and one other follower said: ‘Regardless, that officer should not have had his foot on his neck for eight minutes, shouldn’t have even been there in the first place!’

Someone else said: ‘I must have watched the wrong video? I thought I have seen them with his knee on his neck while George was gasping for air saying “I can’t breathe”.’