Demi Lovato Talks About Her Near Death Experience - yuetu.info 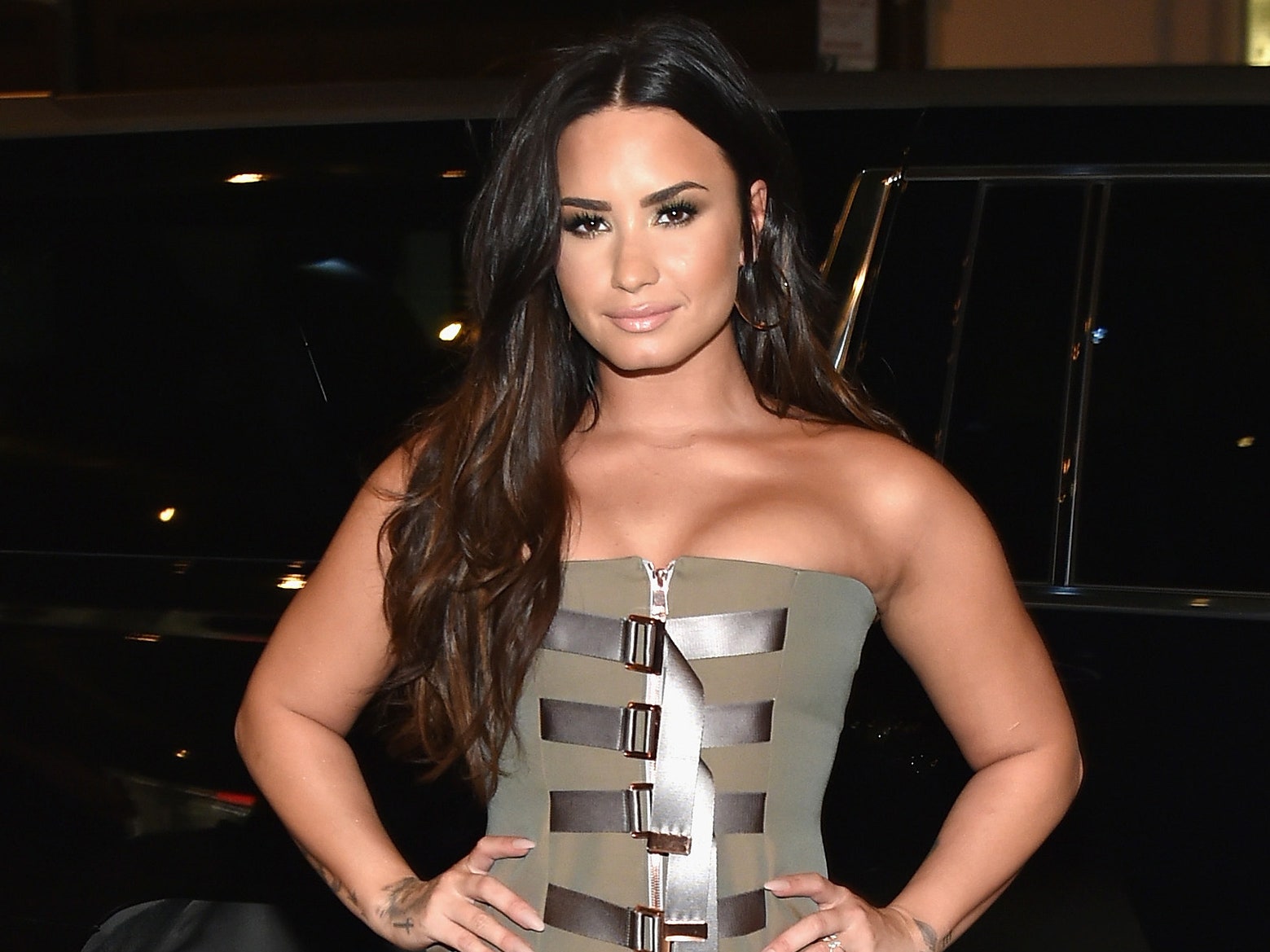 Demi Lovato talks about her near-death experience that she suffered back in 2018. The Shade Room has all the details and you can check out the story below.

Demi is extraordinarily honest about her brush with death following her 2018 overdose in her new docuseries, ‘Dancing With the Devil.’

TSR notes that ‘In the first two episodes of her series, which premiered today on her YouTube channel, Demi describes how breaking her six-year sobriety nearly cost her her life. In the days leading up to the life-changing episode, Demi admits to recreational use of heroin and crack cocaine.’

‘The morning her assistant found Demi overdosed, the assistant said Demi’s entire body “turned blue.” Doctors told Demi her assistant’s decision to call 911 when she did made the difference in saving her life as doctors predicted she only had about 5 or 10 minutes left before she would have died,’ TSR continued.

‘I actually don’t think people realize how bad it actually was,’ explained Demi in the episode. ‘I had three strokes. I had a heart attack. I suffered from brain damage.’

Someone said: ‘There should be a documentary on kids who grow up in Hollywood because there’s something deeper…’ and anotheer follower posted this: ‘Addiction is no joke and overdose isn’t either, stop with the mean jokes.’

One other commenter posted: ‘you really never know what someone is battling,’ and someone else said: ‘But God……..she’s here to tell her testimony and some are going to MISS IT because of their judgmental minds!’

Someone else said: ‘Drugs ain’t nothing but a coping mechanism. Applaud this woman for speaking her truth! Knowing the critics still smoking that yay will come for her! Save this generation!!! Bravi Queen, ain’t easy.’

Another fan said: ‘It’s ok everyone makes mistakes just don’t do it again we love you ❤️’